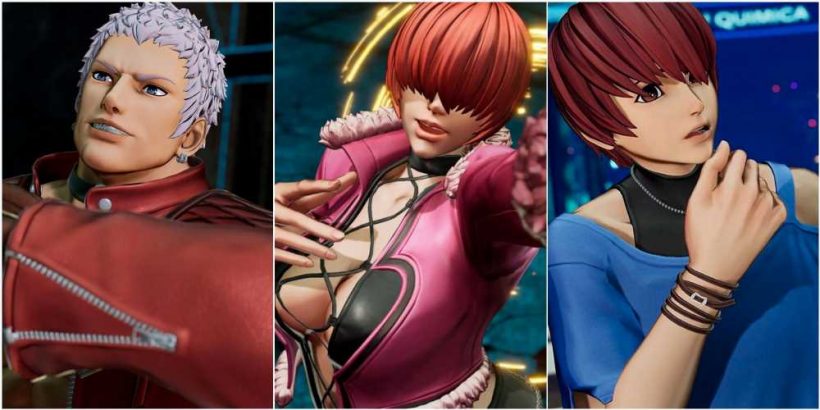 Taking the last installment of The King of Fighters off, Team Orochi returns with three-fourths of The Four Heavenly Kings of Orochi making an appearance in KOF 15. Yashiro Nanakase, Shermie, and Chris come together once more to create one of the more formidable – yet accessible – teams in the game.

While not new to the series, it has been quite some time since Team Orochi has made an appearance in a KOF title, which makes their inclusion that much more exciting. Whether you're diving into Team Orochi for the first time or as a long-time fan, they still offer the unique and exhilarating gameplay that you would expect.

If you're a newcomer to the genre or series, you may find some of the terminologies that get tossed around confusing. To combat this, we will provide a table below with the most common terms found in The King of Fighters 15 that will help you out tremendously in the Stats and Move List sections.

If you're a veteran of the franchise or genre, you can likely head to the meat of the guide. However, we strongly urge anyone still trying to get their legs underneath them to glance at the table below before moving forward! 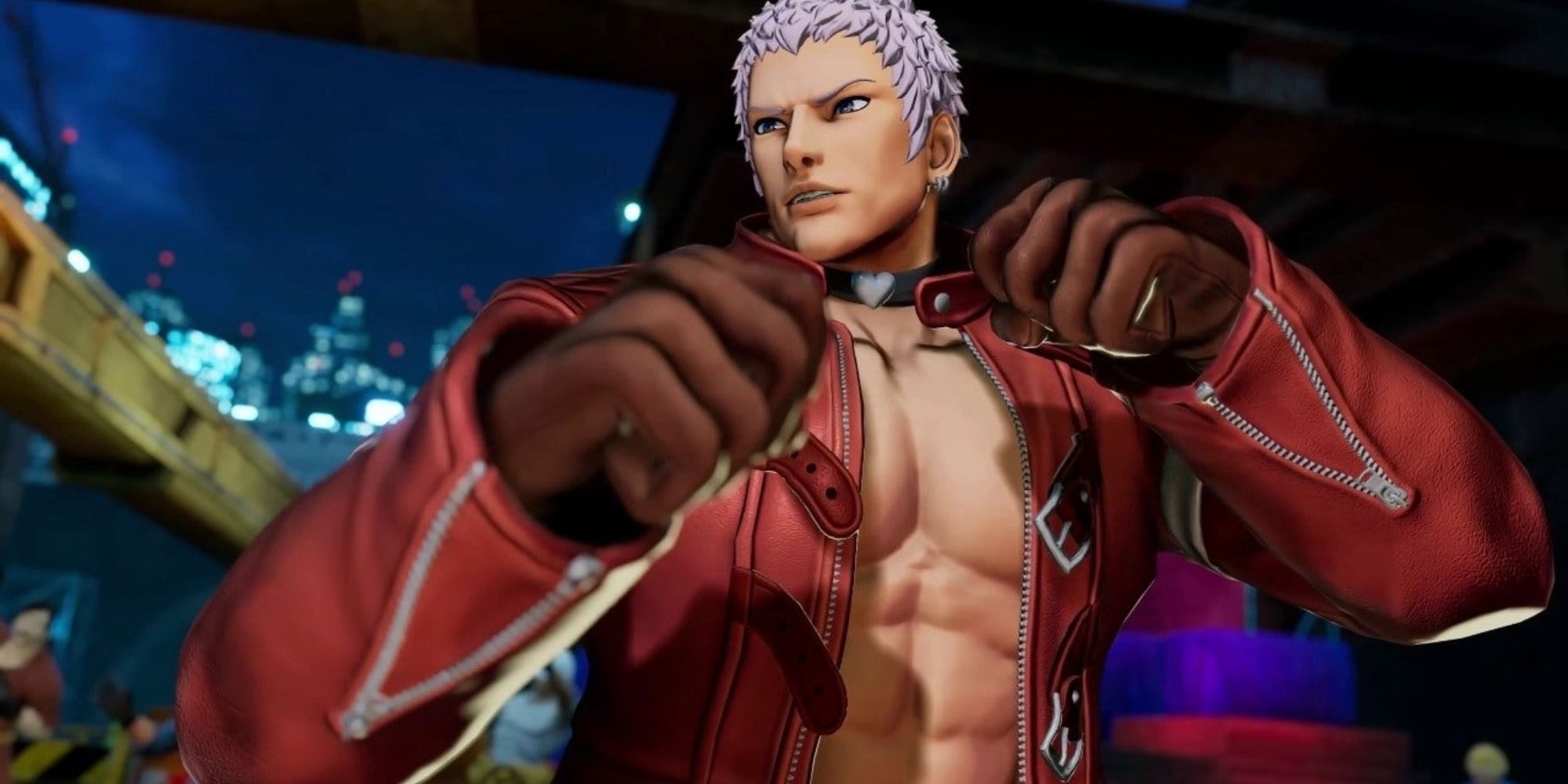 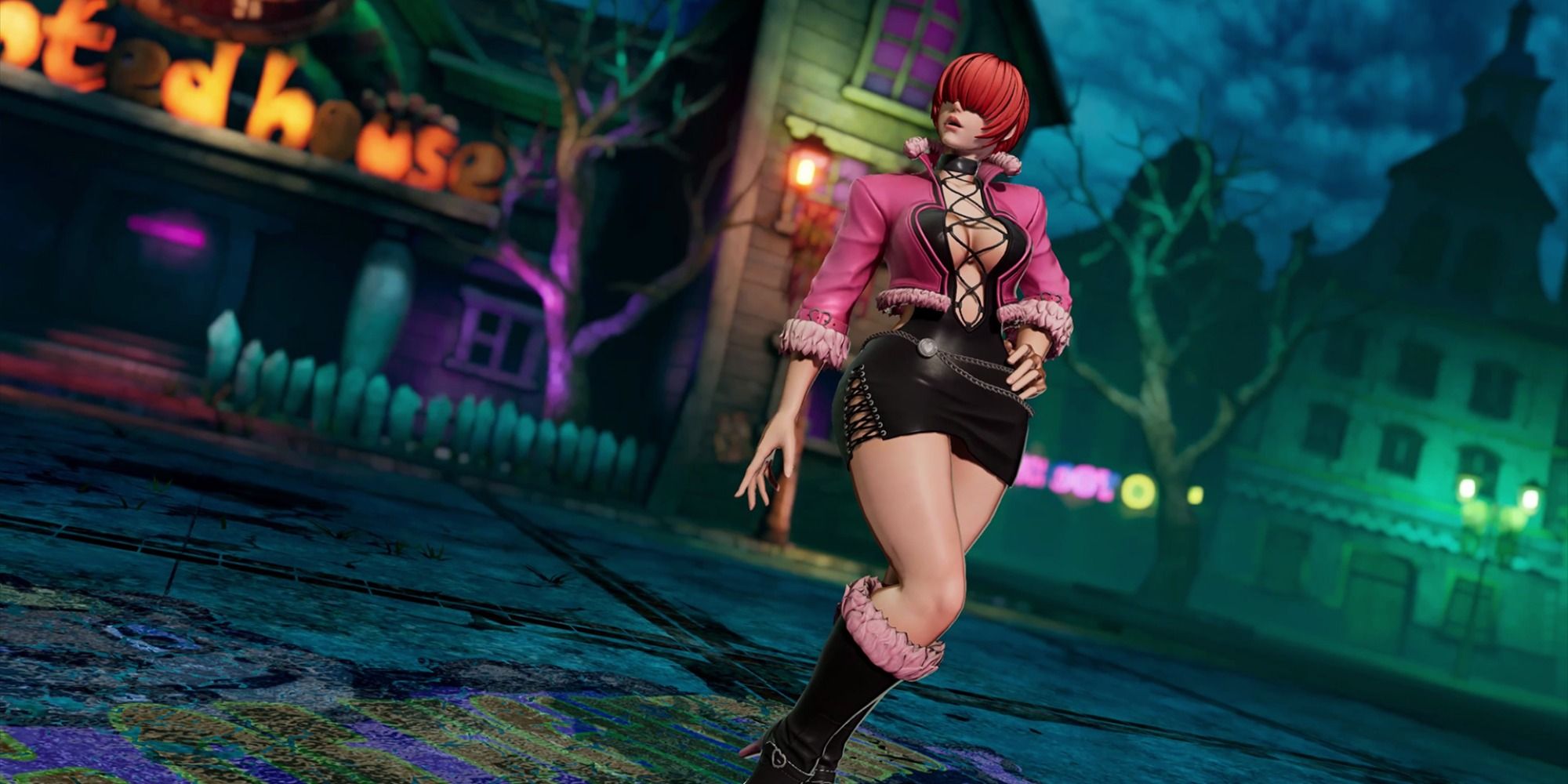 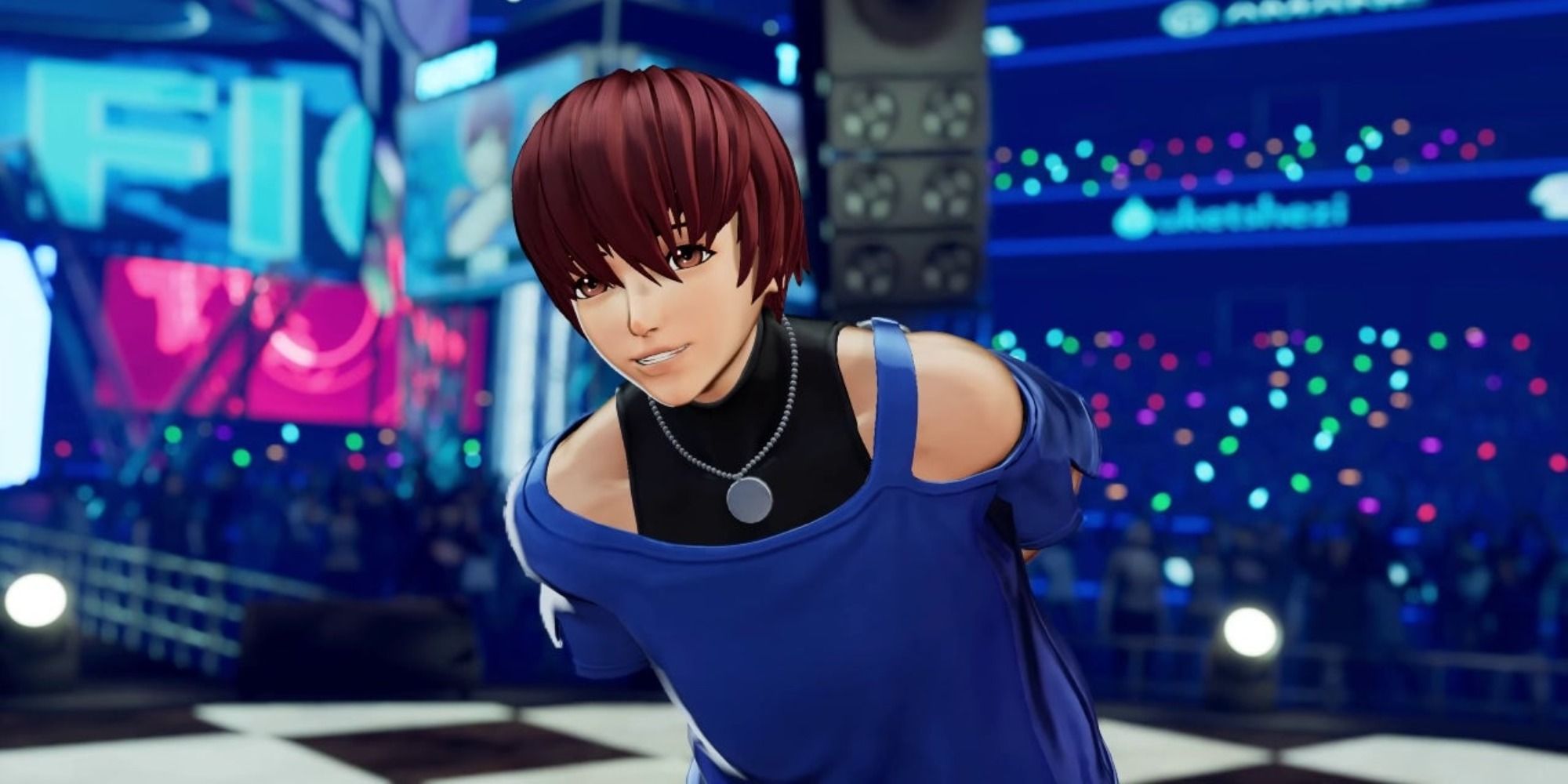 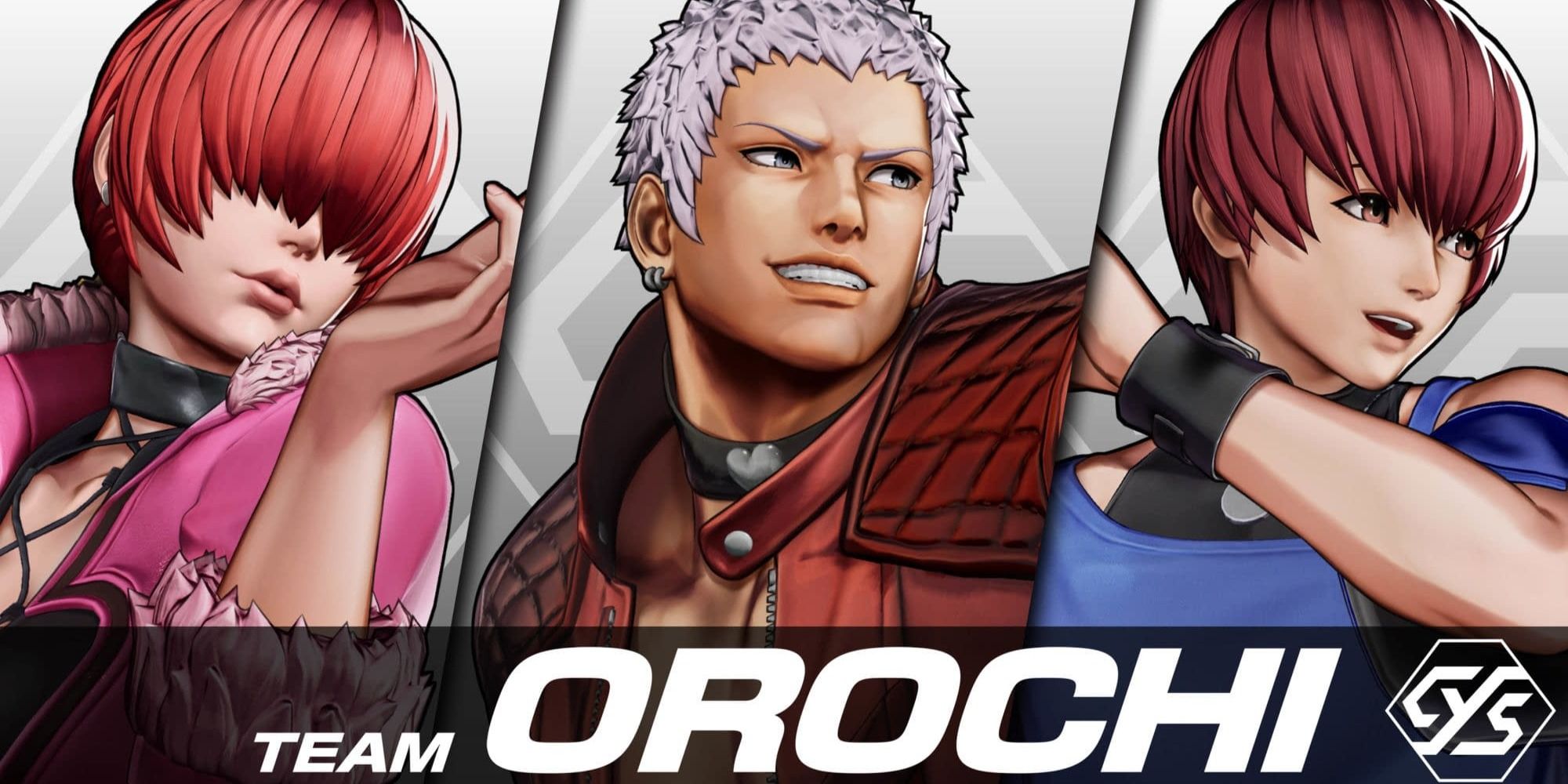 Team Orochi is one of the more accessible teams in The King of Fighters 15. The three members offer a fun, quick playstyle that is exhilarating to watch unfold and control. While this team may not be for those who prefer a much slower and systematic approach to matches, they will perfectly fit anyone who loves to get up close and personal with their opponent.

Whether you fancy the breakneck speed of the Rushdown brawlers Yashiro Nanakase and Chris or want to be the Speed Grappler Shermie, the point stands that those who want to move with a purpose will feel at home with Team Orochi. This fast, unrelenting trio is an excellent choice for newcomers to the series or genre. 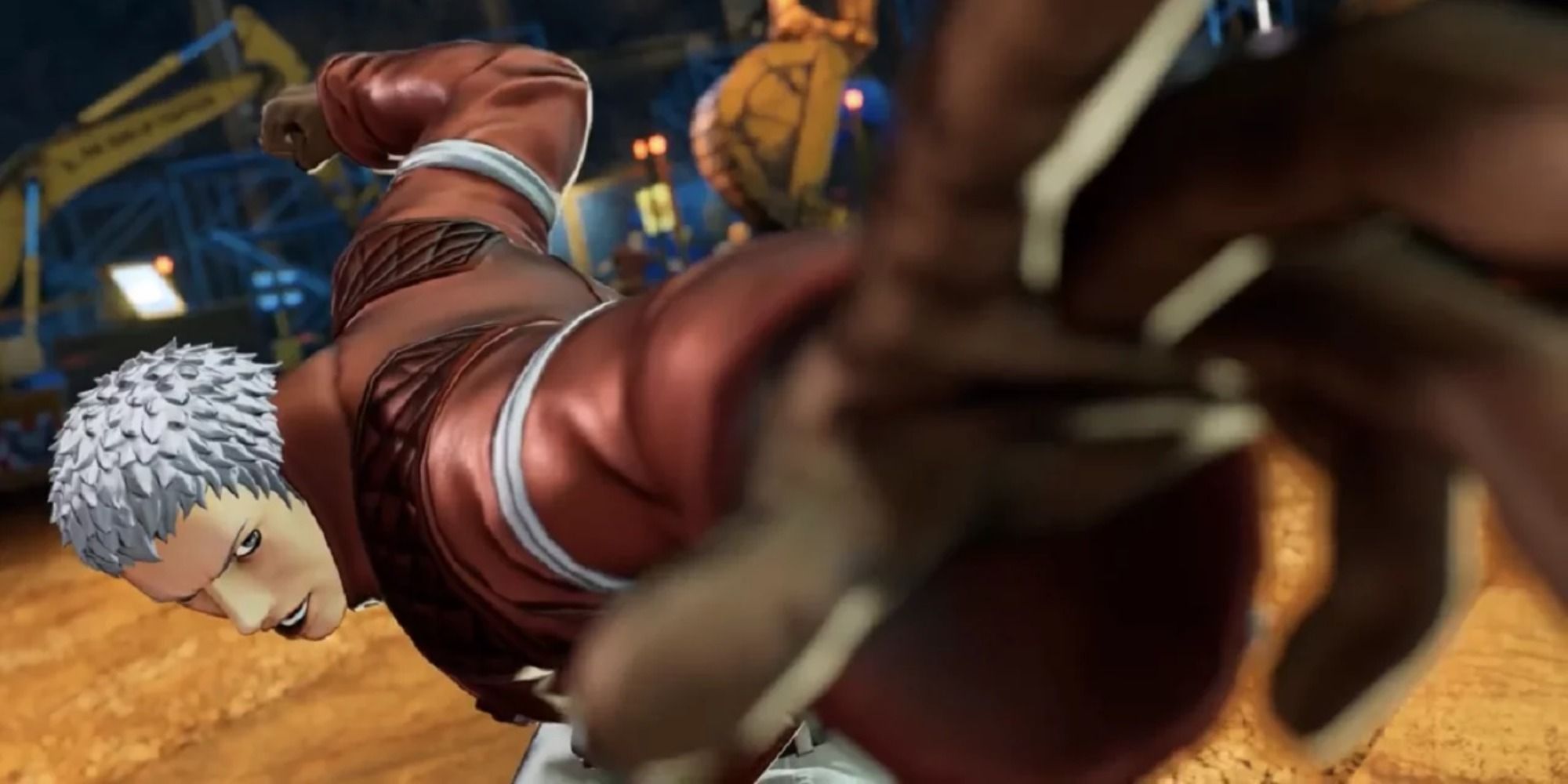 Though a very by-the-numbers Rushdown fighter, Yashiro Nanakase offers many ways to close the gap between him and the opposition and excels in close-range engagements. However, his lack of ranged attacks – medium or long – may leave people on the fence.

Yashiro's kit shines the brightest when he is up close and personal with his opponent, his primary goal and strategy. Once he closes the gap, Yashiro can use a multitude of attacks to set up devastating combos, toss in tricky mix-ups, or even execute a few grabs or armored attacks as well. With Yashiro, speed, momentum, and an onslaught of attacks is the name of his game.

Perhaps not for everyone, Yashiro's unrelenting playstyle can be exhilarating and incredibly rewarding. While he is recommended for beginners, please keep in mind that Rushdown fighters thrive in close quarters, meaning you must be confident and willing to get down and dirty throughout the battle. 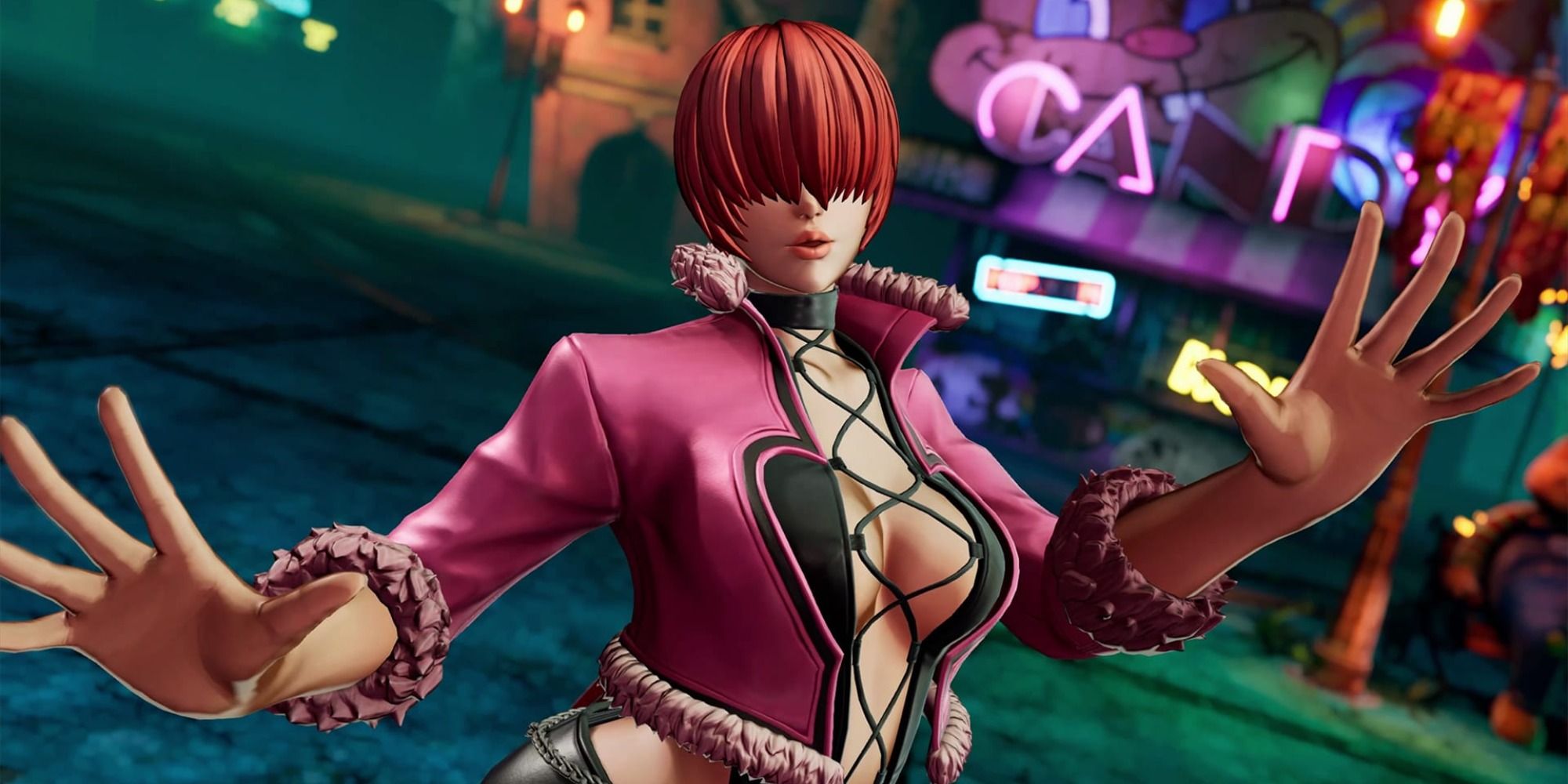 Shermie is an incredibly unique Grappler in The King of Fighters 15. While she won't be the powerhouse you see with King of Dinosaurs, she offers a fast-paced take on the archetype that is hard to deal with when matched against her. While different in many regards, Shermie shares a similar style as Ramón from Team Galaxy Anton Wrestling.

Shermie possesses a wide range of command grabs and can close the gap in the blink of an eye to deliver a devastating toss on her opponent. She has many skills that allow her to grab her opponent before they even know what hit them. Shermie's primary goal is to weave in her plethora of grabs to keep her opponent guessing where she's going next.

While you won't get long, devastating combos out of Shermie, you will get a unique and equally deadly playstyle in return. Grapplers aren't rare in KOF, but Grapplers that possess this amount of speed and agility are. Shermie is an excellent character to learn and is even beginner-friendly! 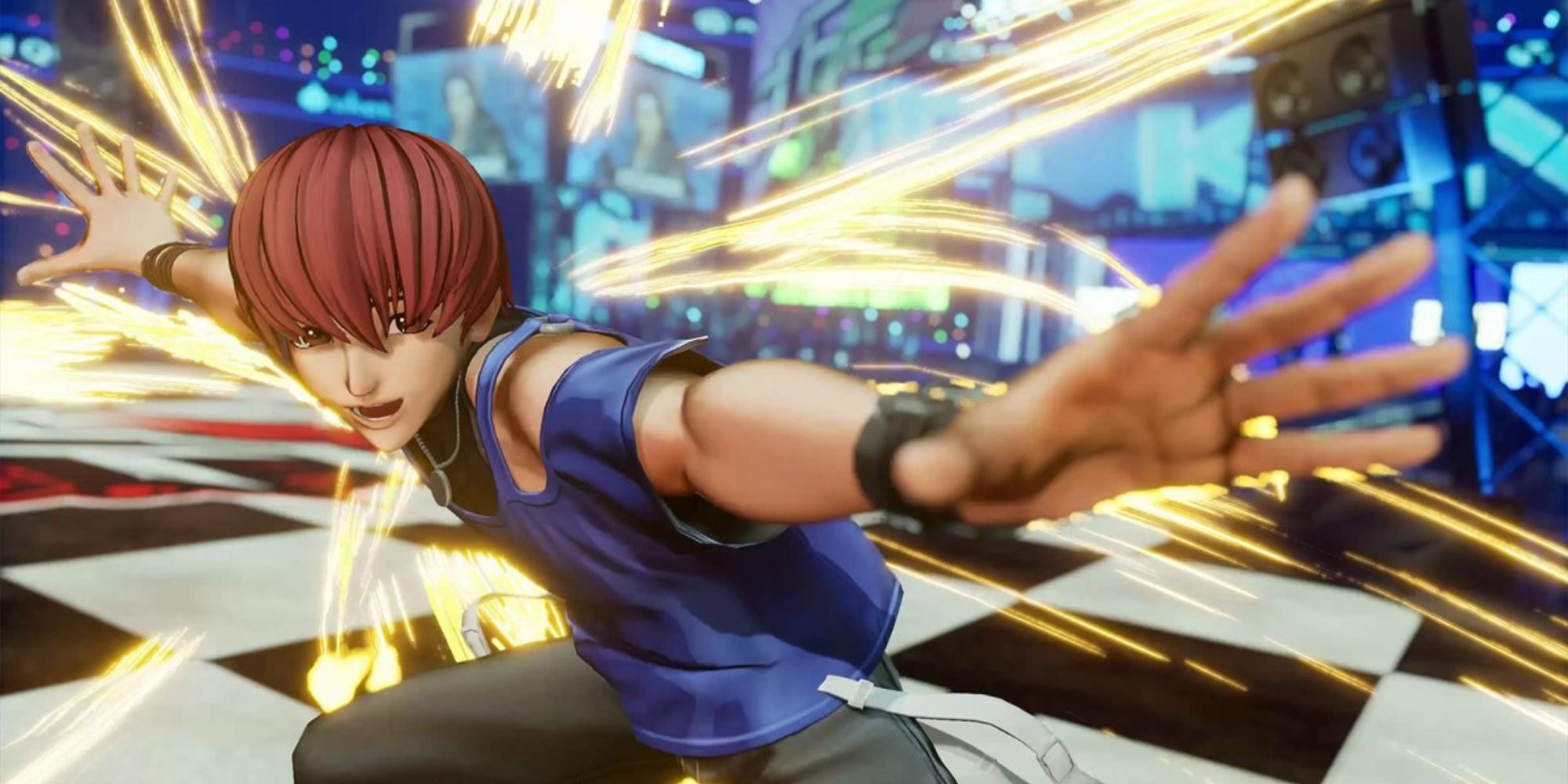 Similar to his teammate Yashiro, Chris is also a Rushdown fighter that thrives in close-range scenarios. However, Chris' move list allows him to be much more agile in the air and close the gap that way, which is fun and rewarding in its own right.

Chris' command normals are an excellent way to set up fierce combos, and he even has a command grab that can catch his opponents off guard in many situations. From the start of the round, Chris' only objective is to be aggressive and stay in his opponent's face until they find a way to deal with his onslaught of attacks.

Even as a by-the-numbers Rushdown fighter, Chris is exciting to play and learn. You won't find anything too unique about his playstyle, but his flashy and fun nature is sure welcoming and rewarding for all ranges of players.