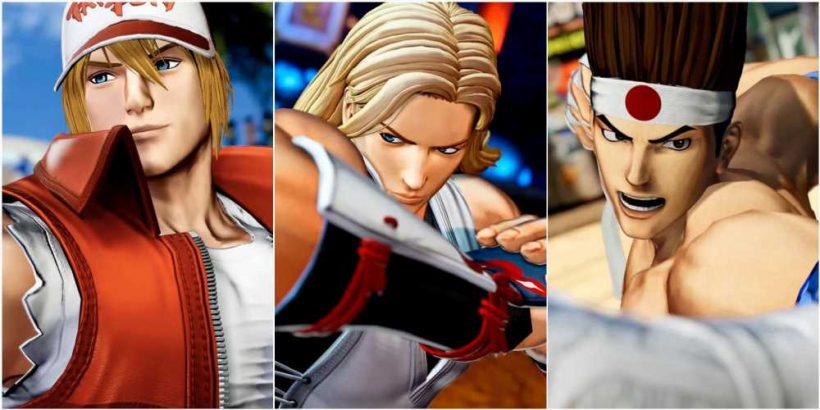 You cannot have a King of Fighters installment without the iconic Team Fatal Fury, starring the Bogard brothers (Terry and Andy) and the Young Champ of Muay Thai himself, Joe Higashi. This iconic trio always brings a solid team of diverse skillsets to the table and is always one of the best offerings in the game.

In The King of Fighters 15, Team Fatal Fury offers that same fun, energetic, and absolutely devastating team composition that fans of the series know and love so well. Out of the thirteen teams present in the game, Team Fatal Fury remains a strong pick for any skill range.

Fighting game terminology can be overwhelming to many people, especially newcomers. So, in an attempt to combat that, we will lay some groundwork that will hopefully allow beginners to understand the most common terms found in The King of Fighters 15 so you aren't lost when looking at the character's move list.

If you are a veteran of the series or genre, you can likely gloss over this section and head straight into the meat of the guide. However, if you are just getting into the swing of things, we recommend checking out the table below! 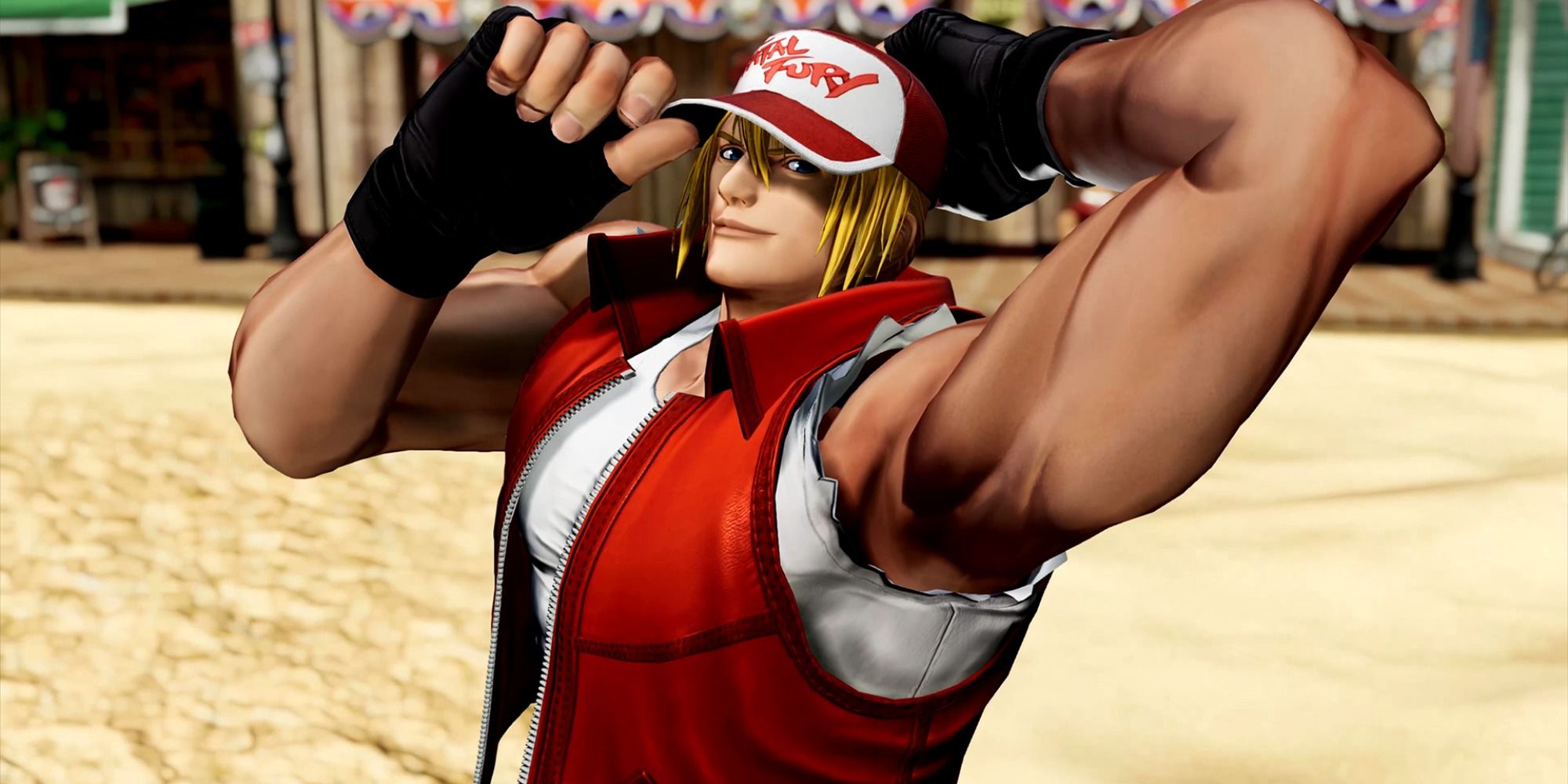 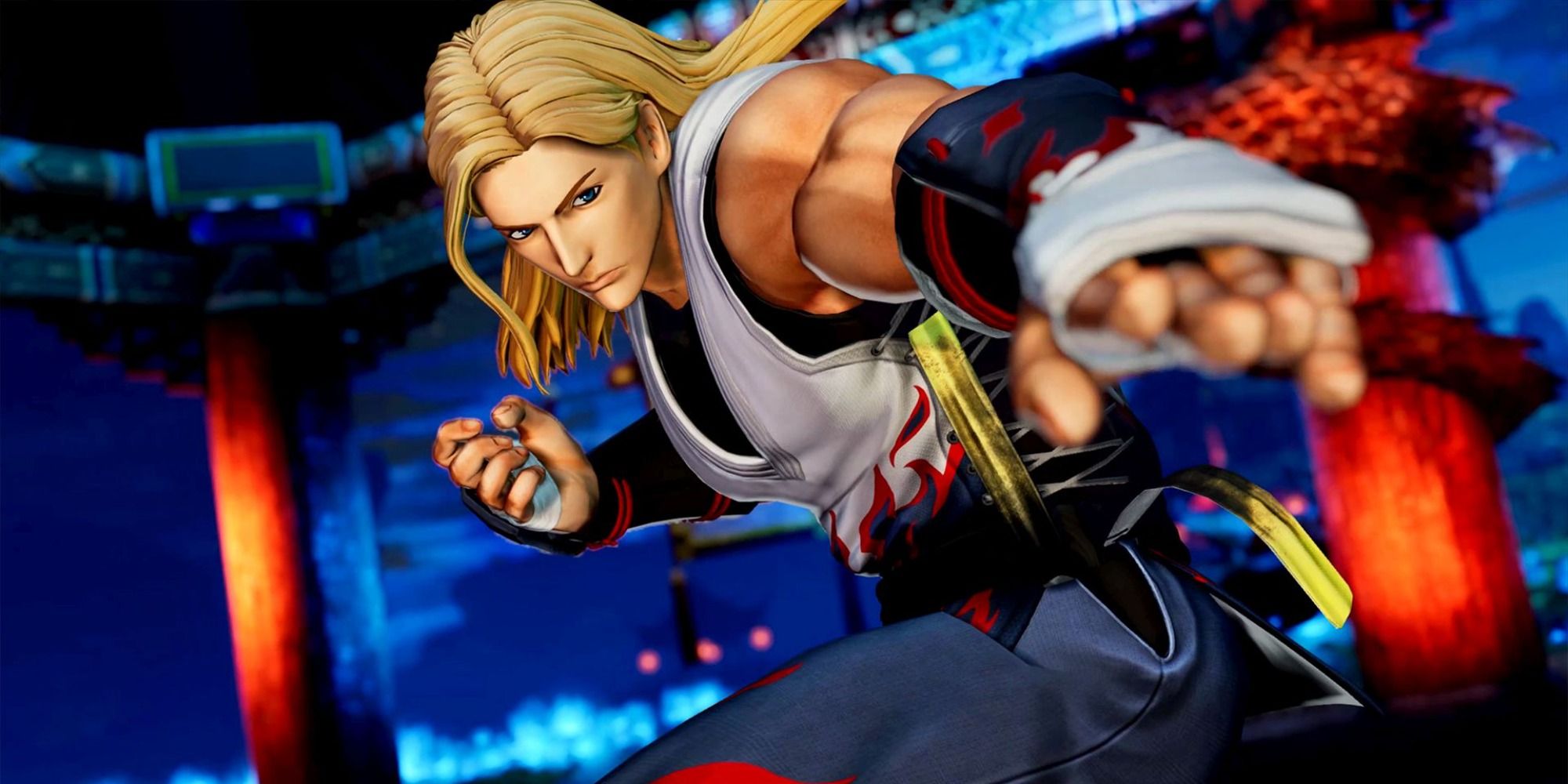 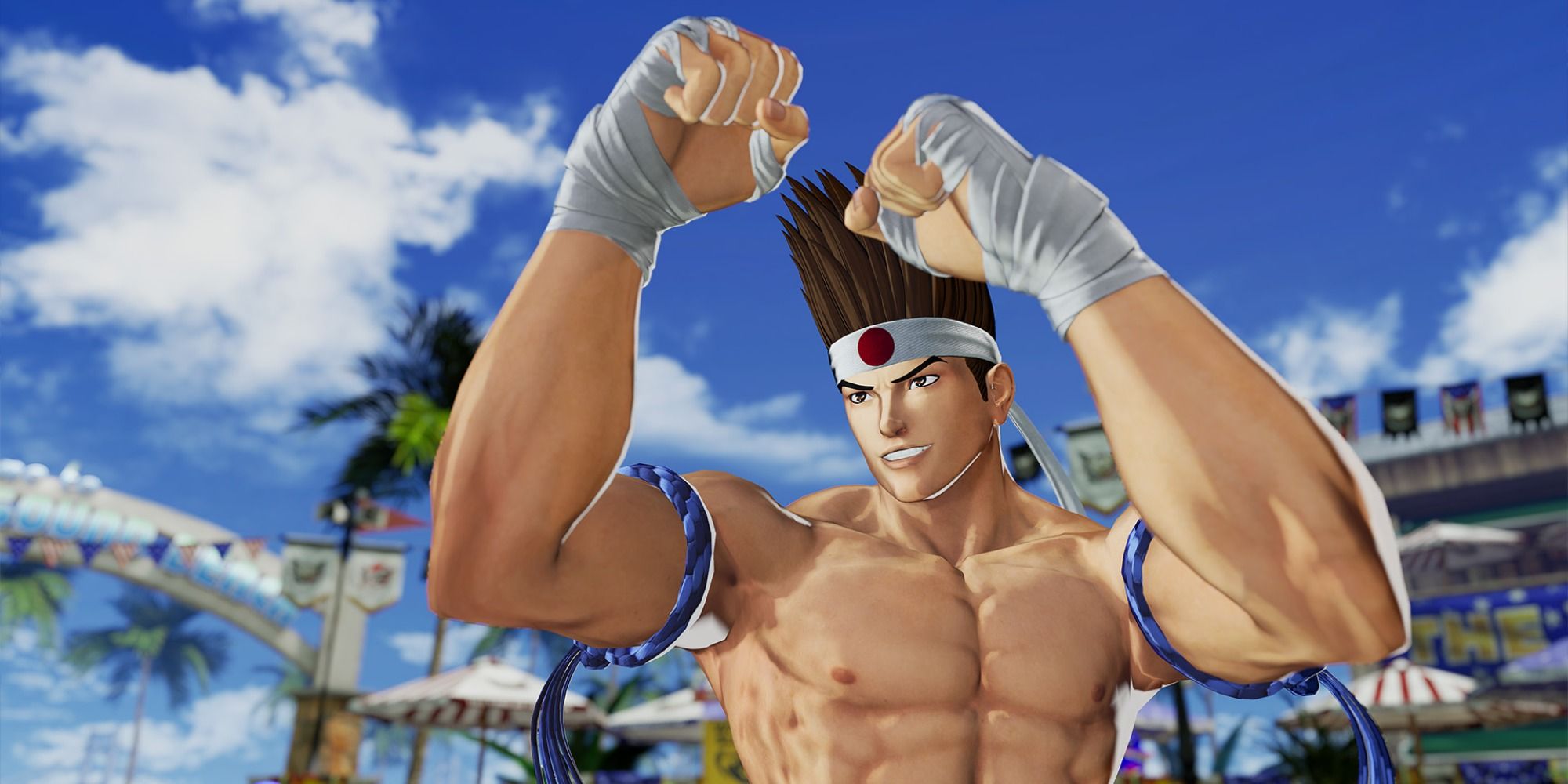 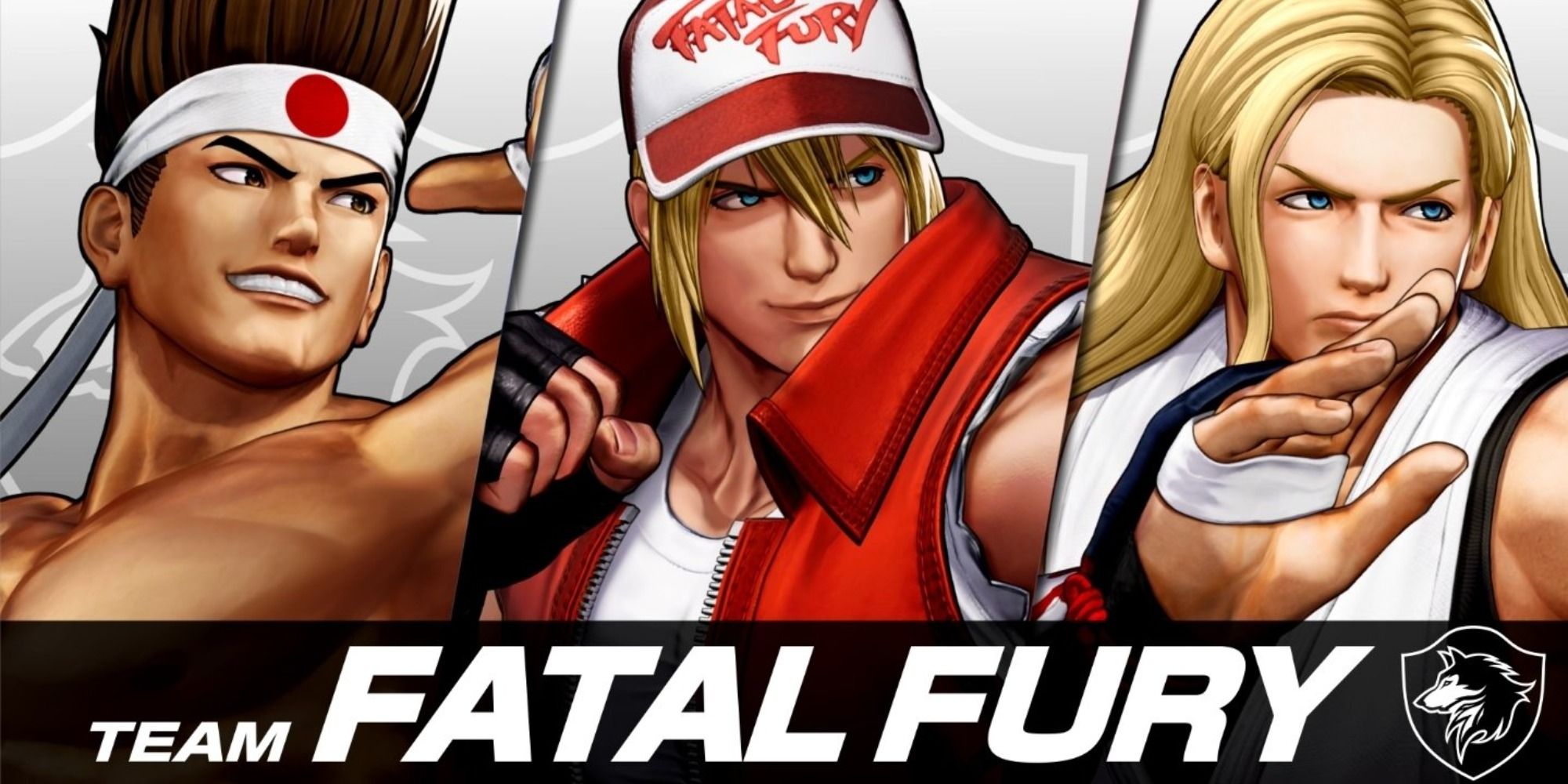 Aside from Joe Higashi, Team Fatal Fury may very well be the most accessible team in The King of Fighters 15. However, with Terry and his younger brother Andy Bogard being among the most straightforward fighters to pick up and play around with, Joe's difficulty curve feels well-balanced and gives the team a broader range.

With a team of nothing but All-Rounders, Team Fatal Fury proves that one archetype can cover a wide range of playstyles and still make each character feel unique and powerful in their own right. Though no one from Team Fatal Fury will run away with any one category, they can stand firm in various situations, making them a wholly balanced team composition. 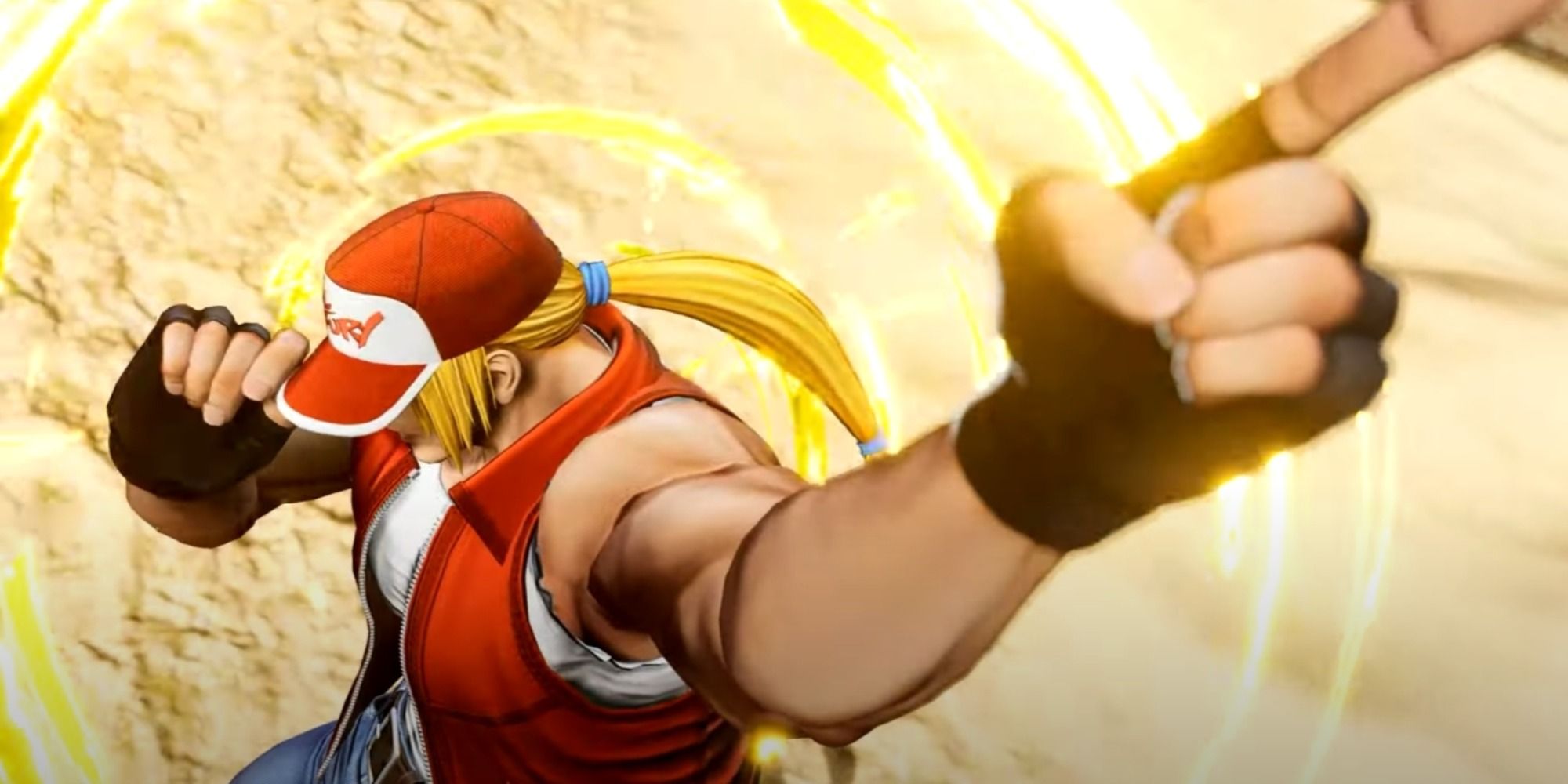 Aside from maybe Mai Shiranui, Terry Bogard is probably the most popular and beloved character in The King of Fighter series and the genre as a whole. As always, Terry is an excellent choice for beginners and is an even better All-Rounder fighter in KOF 15.

What makes Terry Bogard such an accessible character are his great normals from neutral, giving him a significant advantage at the start of the match and throughout. His classic fireball and uppercut also allow him to bait opponents into hazardous situations, allowing him to control the match's tempo from the jump. Furthermore, Terry's Power Dunk attack now grants him armor, which will enable him to eat projectiles on his path to the opposition, giving him a considerable advantage over some of the more projectile-based fighters in the game.

Terry won't necessarily blow anyone away with his move list or playstyle. Still, his balanced and direct approach is an excellent jumping-on point, and he offers just enough variety to keep even the most veteran players sticking by his side. 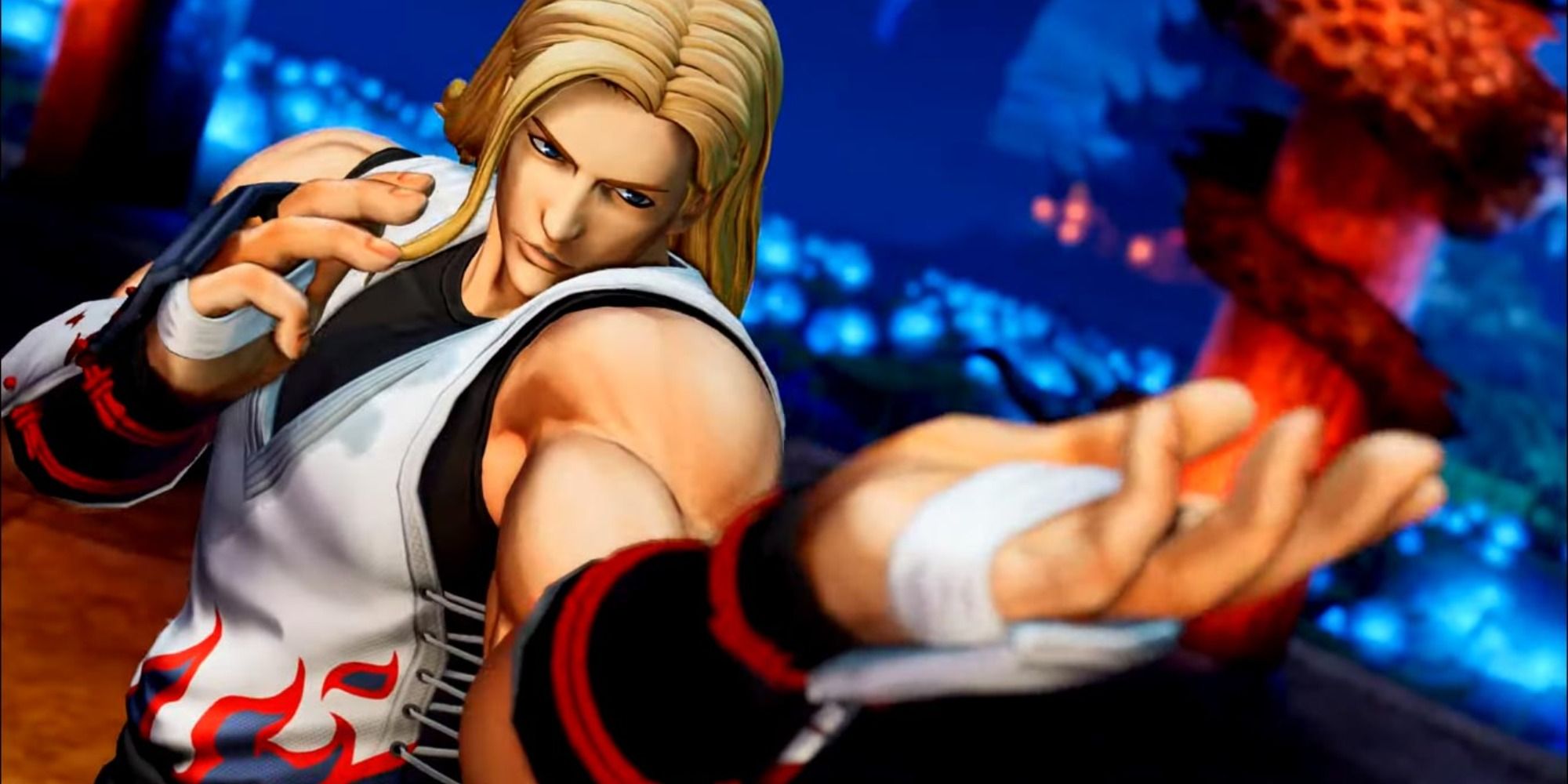 Much like his older brother, Andy Bogard is another excellent choice for newcomers and is a solid All-Rounder fighter present in The King of Fighters 15. While he is the lesser-known of the two, he can hold his own in a fight and can be rather dangerous in the right hands.

Aside from being a beast in the neutral game, as is the case with most All-Rounders, Andy possesses one of the best fireballs and can trip his opponent's up with it frequently throughout the match. Not only can he launch fireballs at a rapid speed, but he can also send out one at a plodding pace and follow behind it to apply tremendous pressure on the opposition. Andy has access to some great combo routes and can threaten his enemy from just about anywhere on the stage.

Due to Andy Bogard's beginner-friendly nature, he won't bring anything too wild to the table, but what he does offer is more than enough to make him a formidable opponent to most other fighters in the game. In the right hands, Andy has the potential to shine brighter than ever before. 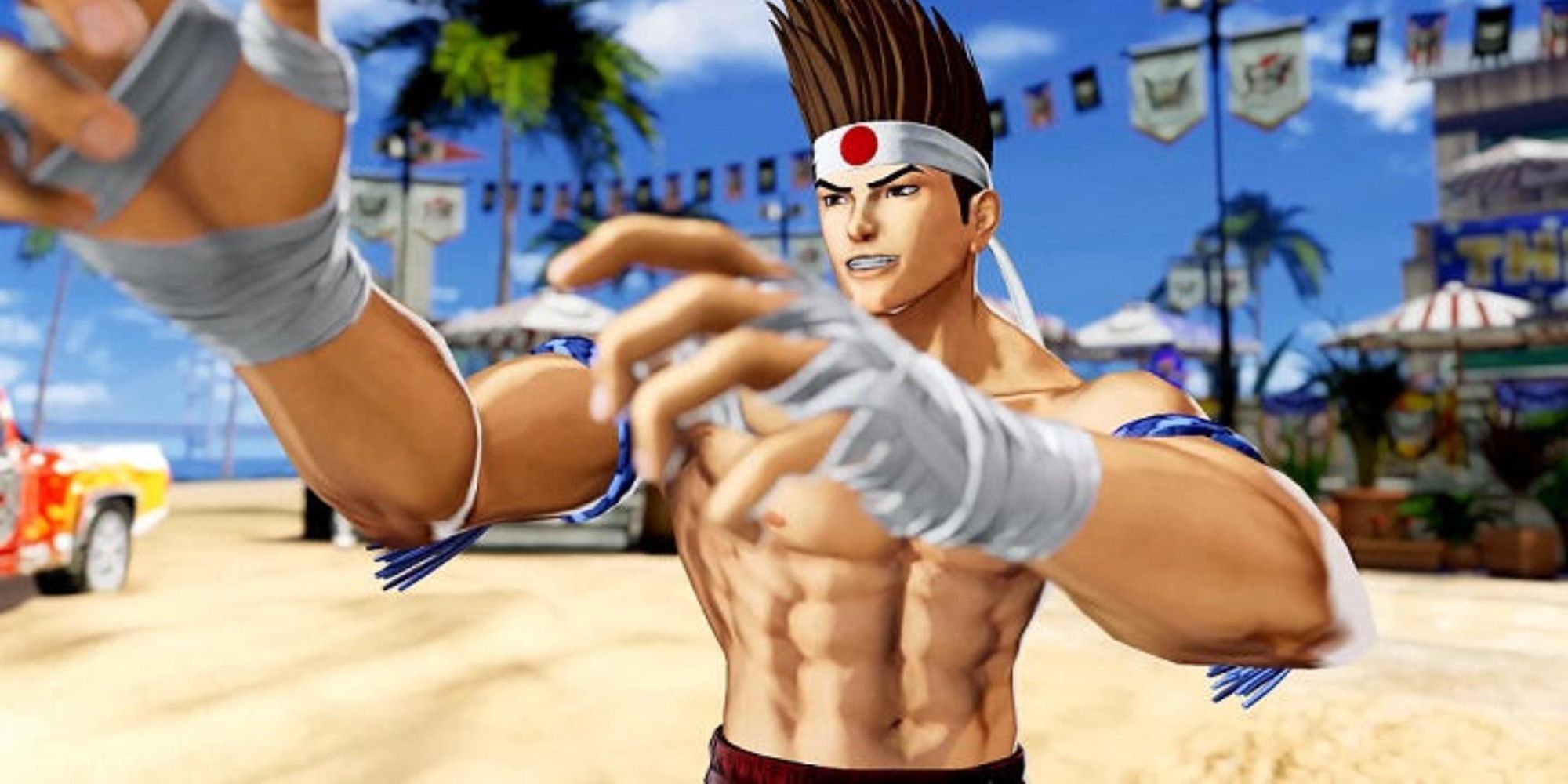 The Young Champ of Muay Thai, Joe Higashi, is the most challenging of the three but is still worth picking up and giving a shot to round out the exceptional All-Rounder trio. Joe can be a bit daft most of the time, but he will always be a solid fighter.

Joe Higashi has tremendous potential and possesses a unique move list for an All-Rounder character. His signature tornados will cover the entire length of the screen, allowing him to apply much-needed pressure on opponents who like to play things safe. Furthermore, Joe has access to a wide range of overheads and mix-ups, allowing him to feed off the pressure created from his projectiles, making him rather dangerous in most situations.

While Joe is the most complex fighter to pick up of the three, he isn't impossible to learn. He just takes a bit more effort to pin down than the Bogard brothers, which is totally fine. Still, what Joe brings to the table is a well-balanced and unique set of moves, which puts the finishing touches on this excellent trio.