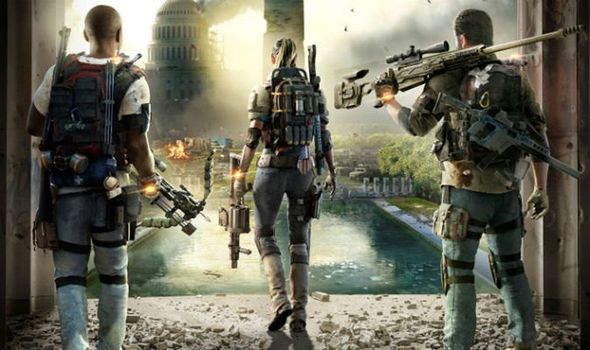 The Division 2 servers will be offline today while Ubisoft performs maintenance and deploys a new update.

It has been confirmed via the official maintenance schedule that the game will be offline for around three hours while patch 1.7 is deployed.

As mentioned above, downtime will last until 11:30am GMT and during that time there will be no way to log in and play.

This is due to The Division 2 being an always online title, meaning that a constant connection to the servers is required.

The good news is that after maintenance is completed, a new update will be released, complete with patch notes.

From what has been shared by the Ubisoft development team, today’s update will contain a range of bugfixes looking to improve major parts of the game.

It should be noted that this will not be the Tidal Basin content update scheduled to go live on April 5.

That will contain a lot of new endgame content, including the final Stronghold, World Tier 5 and Weekly Invasion additions.

Today’s update is less exciting but will contain some important improvements that should solve issues connected to frame rate drops and Co-Op Scaling.

One changes that will no doubt prove popular in The Dark Zone and on random matchmaking missions will be the “Push to Talk” option becoming default.

This will mean you will no longer have an open mike per default, resulting in a lot less random chatter.

Here’s more from Ubisoft, who confirmed in a recent post: “The servers will shut down for a scheduled maintenance Thursday, March 28th at 09:30 AM CET / 04:30 AM ET / 01:30 AM PT. Estimated downtime is approximately 3 hours.

“During this maintenance, we will deploy a patch. Patch notes will be made available during the maintenance.”

You can find the complete Division 2 1.7 patch notes listed below: