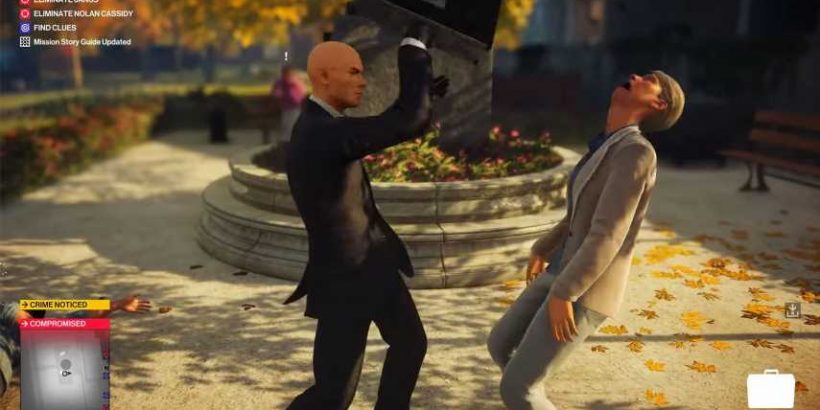 With Hitman 3 set to launch later this month, it’s a good time to look back at where the franchise has come from. As such, VG24/7 interviewed IO communications manager Travis Barbour, where we learned that the briefcase kill was an accident.

While the Hitman franchise, as a whole, focuses on things that you wouldn’t necessarily consider humorous, there are elements of the game that were intended to be funny. Travis Barbour said that the thing that IO aims for can be described as “dark humor,” given that we are playing a game where the objective is to assassinate people.

The juxtaposition of the absurd and the serious is what makes the funny moments funnier than they would be on their own (remember using fish as a weapon?). As it turns out, one of those moments was unintentional. Speaking directly on the “memeability” of the funny moments, Barbour talked about how the ability to kill people with a briefcase was actually a bug.

“It wasn’t supposed to be that way,” Barbour said, “Nobody put it in there, it was some quirk tied to the frame rate of your PC or something.” The team apparently considered patching the bug and removing the ability to kill people with a briefcase, but they figured it would take more time than it was worth. Barbour characterized the conversation like this, “It doesn’t really make sense to patch it – it’ll take us time, and someone will have to fix it… we could just leave it for a little bit, and then we brought it back as a feature, as a bit of a joke.”

Hitman 3 is being described as “darker and more serious” than previous entries, but Barbor assures us that there will still be “weird and whacky” things to entertain us after we have completed the story. IO wants to tell a dark and serious story through the campaign, but afterward, you will have complete freedom to dress like a clown and kill people with random objects—sort of like having to eat your dinner before you can have dessert.

While the marketing doesn’t put some of the lighter moments front and center as it did before, you can rest assured that Hitman 3 will have plenty of absurdity to enjoy. 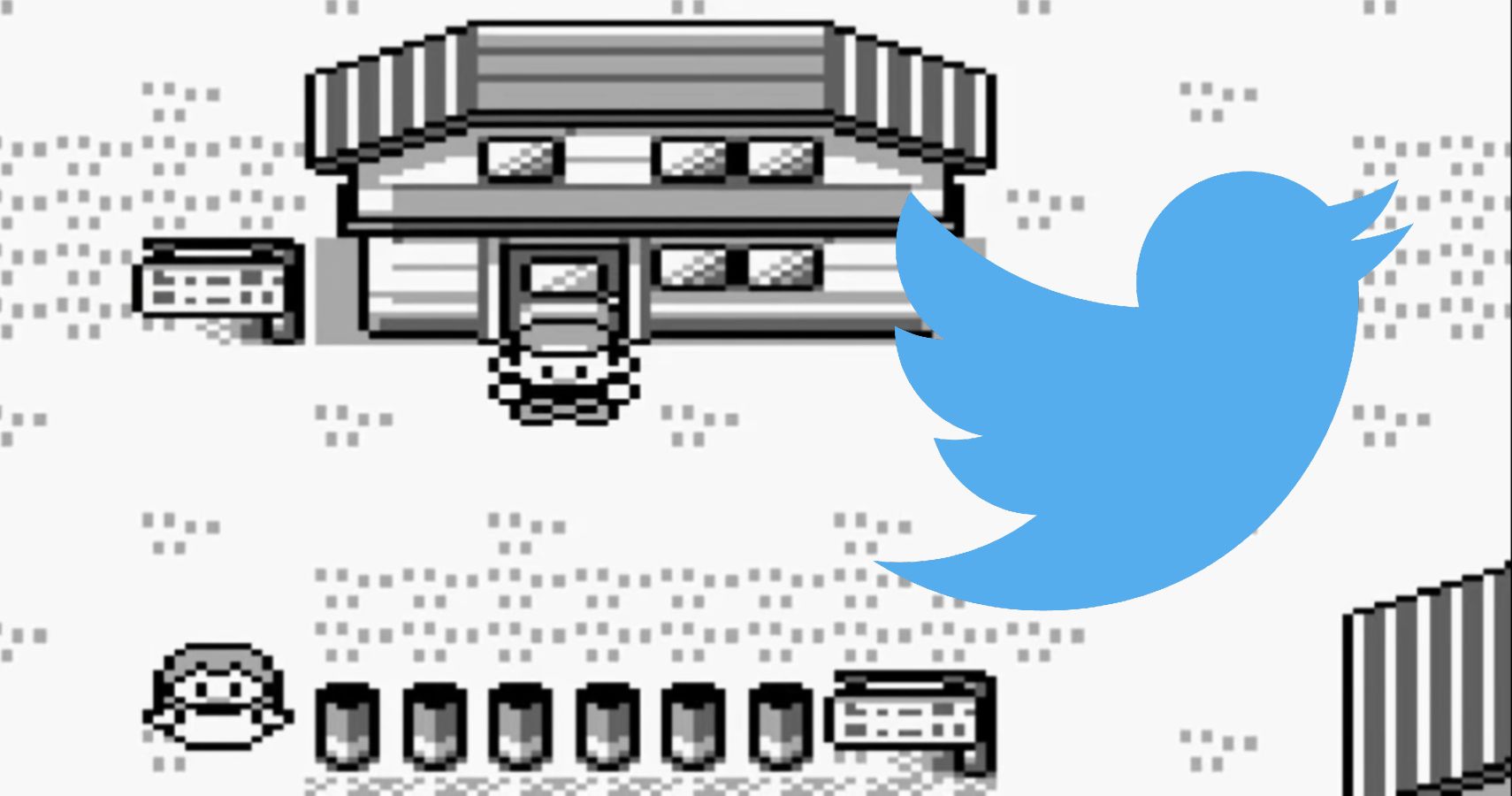