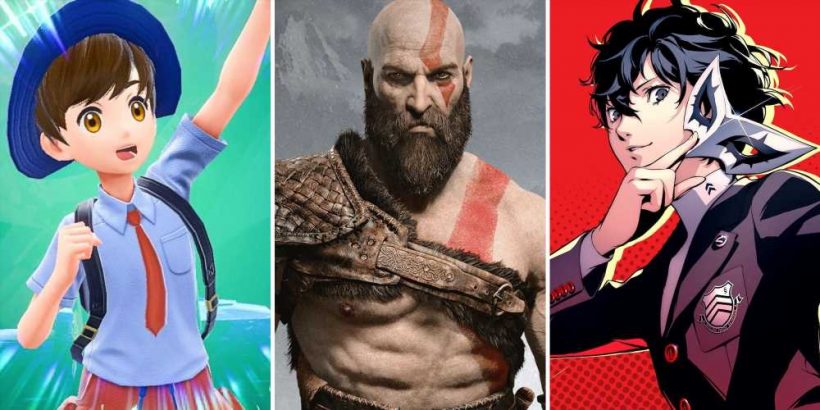 It's been a busy week of gaming news and that doesn't stop as we head into the weekend. The final batch of previews for God of War: Ragnarok dropped today and has revealed that Kratos is lacking his most iconic catchphrase.

Apart from that, we also got previews for Pokemon Scarlet & Violet which have revealed new details about the games, while the new-gen release of Persona 5 Royal has put to bed a long-standing argument in the Persona community. For all the details, read on. 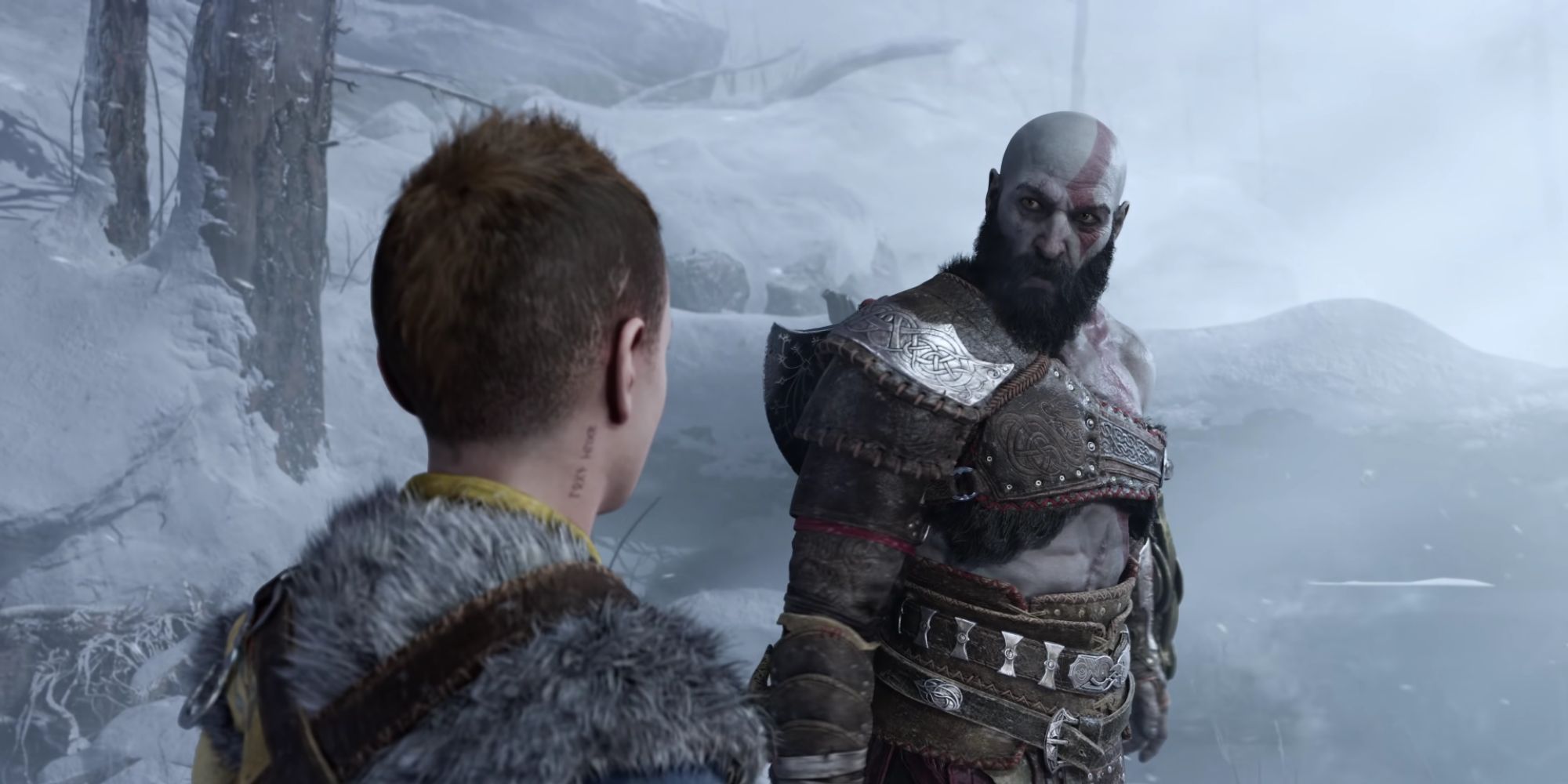 When you think of God of War (2018), you can't help but think of Kratos and his deep, booming voice. It's this voice which made his 'boys' such an iconic catchphrase, so much so that Christopher Judge did it to rapturous applause at the Game Awards. Well, looks like we'll never hear another Kratos 'boy' again, as God of War: Ragnarok previews have revealed that Kratos now refers to Atreus by his actual name instead. It's a bit more respectful for his son and a sign of their growing bond, although you can't help be saddened by the loss. 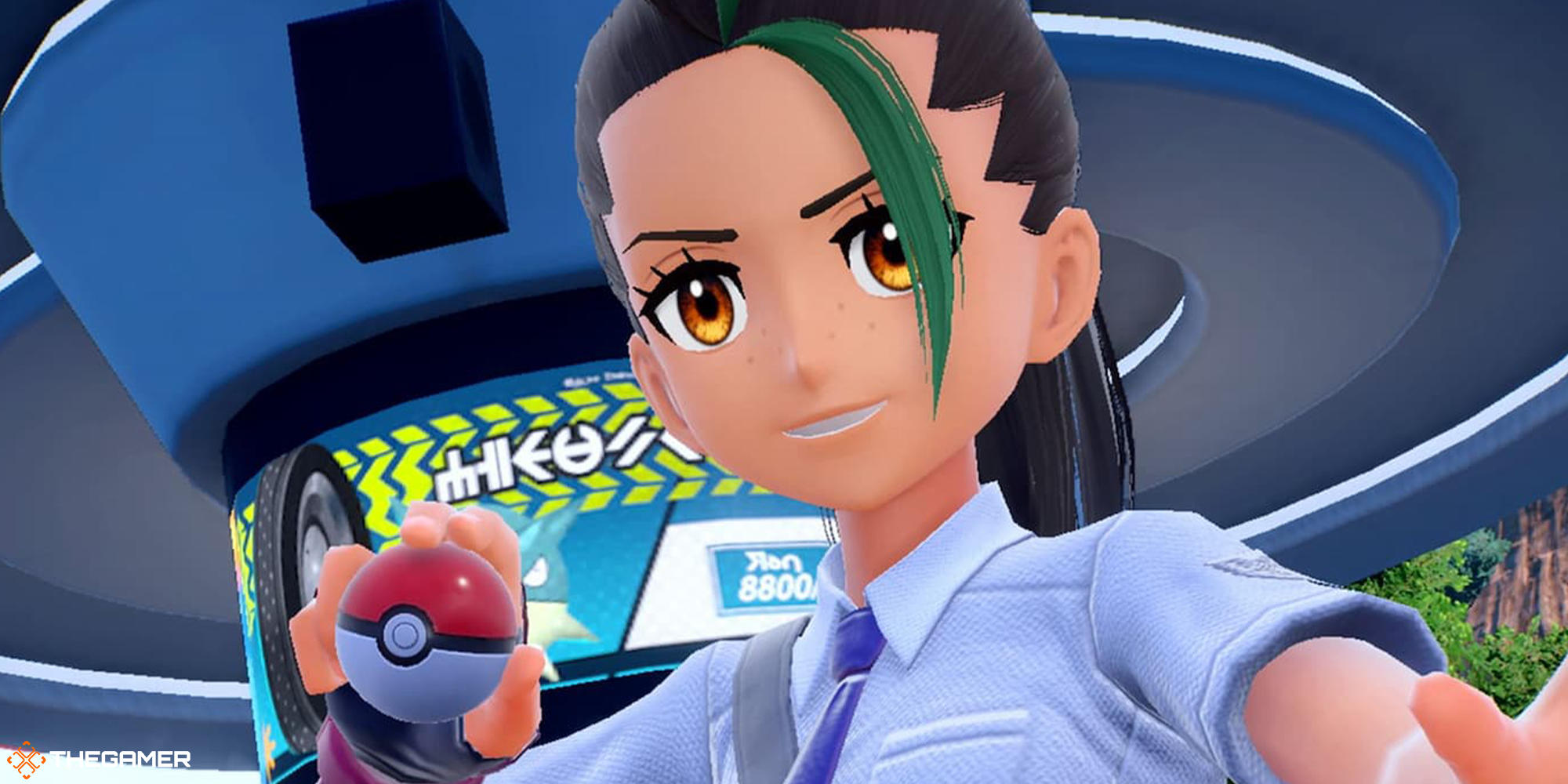 From one dead tradition to another, as Pokemon Scarlet & Violet previews also dropped today. Turns out, you might no longer have to creep through routes peppered with trainers if you have a tired team, as it seems like they'll no longer battle you if you enter their vision. Instead, you'll have to go up to trainers and interact with them to battle. Great for those trying to run to the nearest Pokemon Centre with their injured Lechonk, but an absolute nightmare for all the socially anxious Trainers out there. 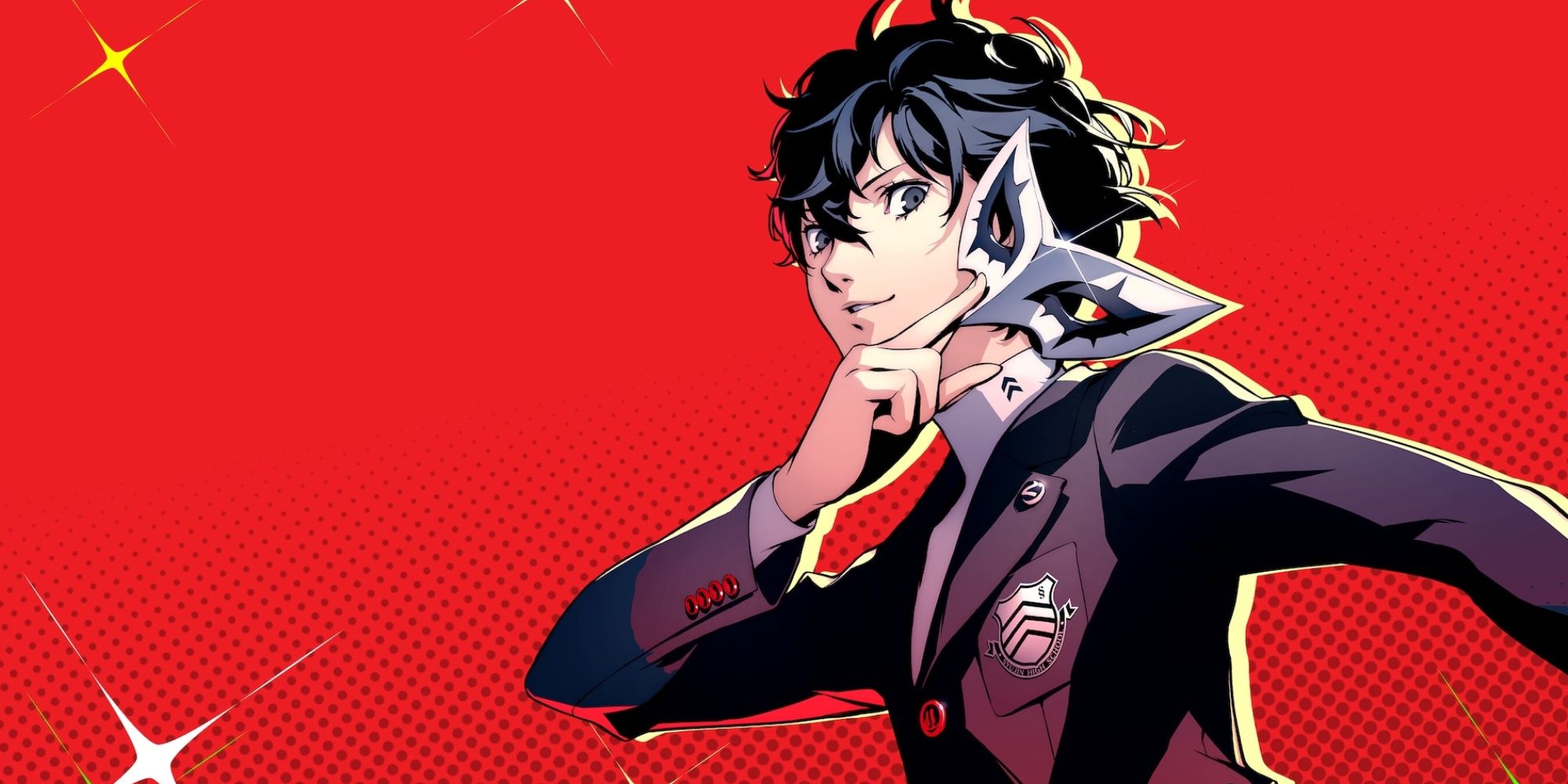 Xbox and Switch owners have finally been able to try out one of the greatest JRPGs of all time in Persona 5 Royal, but the game's new-gen release has also put to rest an argument that has raged in the Persona community for quite a while. Due to the game allowing players to pick their name, Joker's canon name has been a contentious topic – until now. If a player switches their language options mid-game, the player's name immediately defaults to Ren Amamiya, leaving Akira Kurusa believers in the mud. 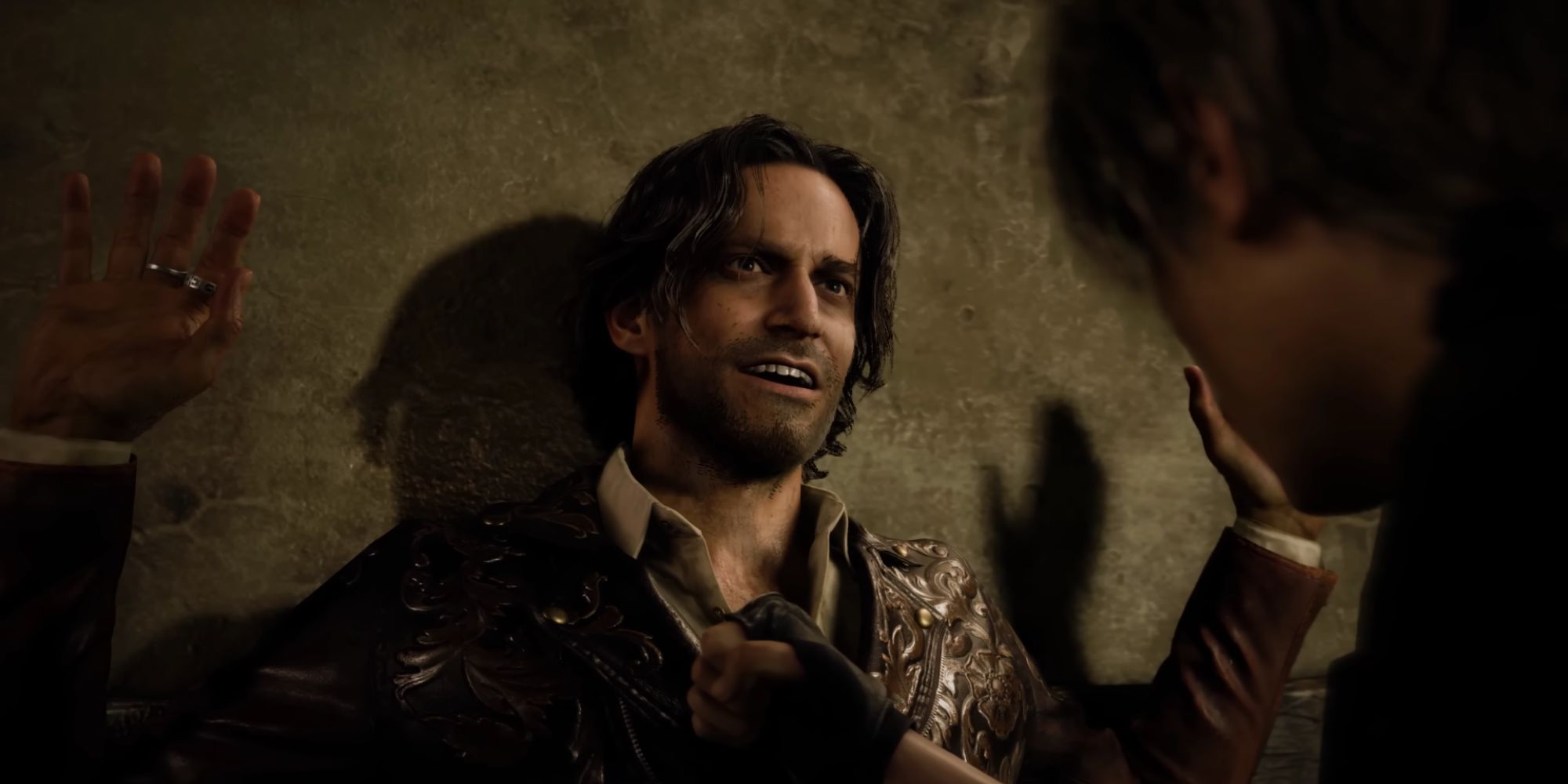 Resident Evil 4 Fans Are Mixed About The Remake's Character Redesigns

Capcom finally revealed the first gameplay trailer for its upcoming Resident Evil 4 remake yesterday, and fans have majoritively loved what they were shown. However, the game's character redesigns have Resi fans talking, some of them not too happy about what Capcom has done with some of the game's more memorable characters. For example, Luis' new look isn't impressing fans at all while the brief glimpse we got of popular villain Salazar also has tongues wagging. Thankfully, Leon is looking just as handsome as ever. 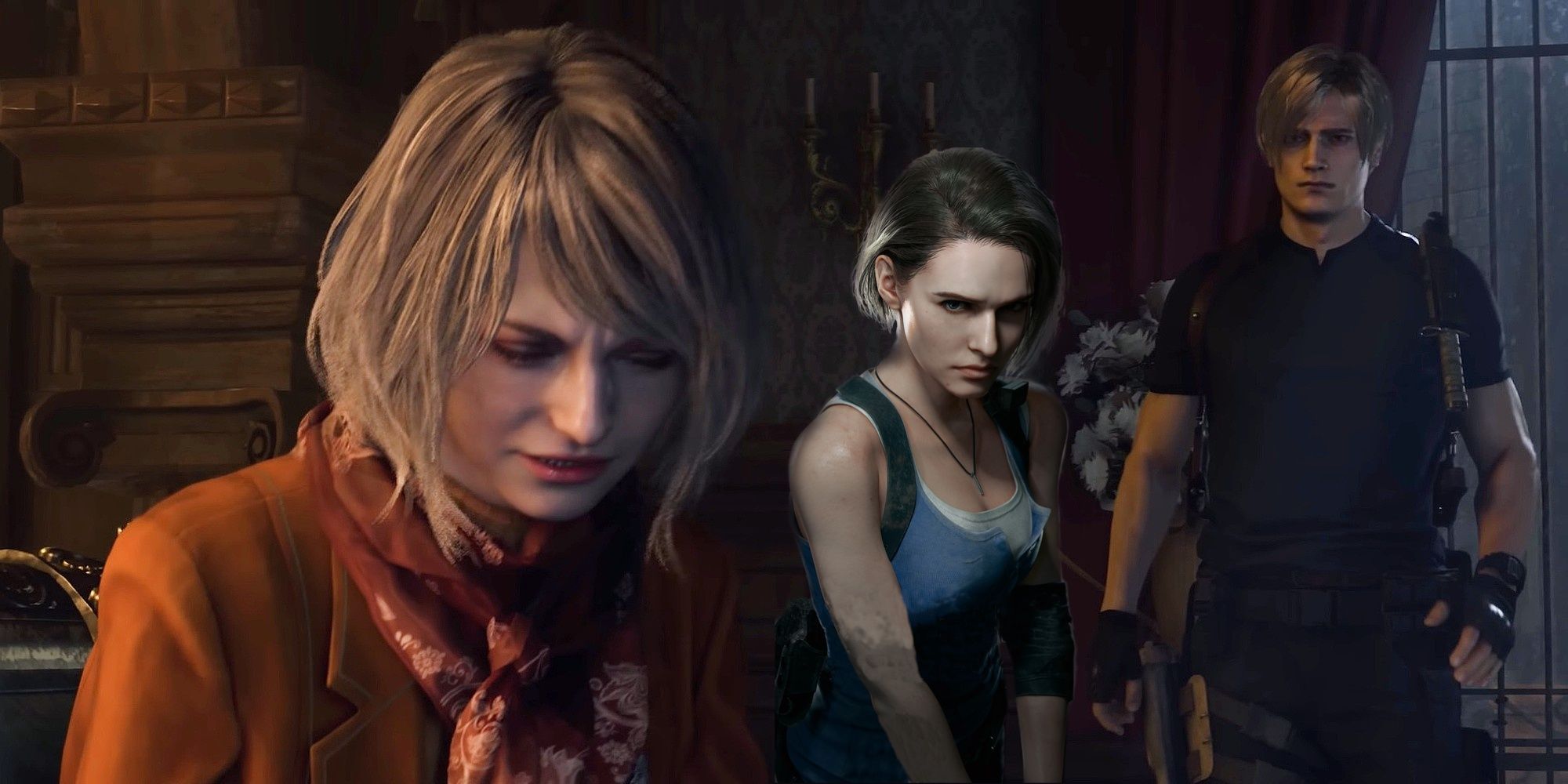 Even if some Resident Evil 4 fans aren't too happy with the game's new character designs, they probably will be happy about the game's length. Following criticisms of Resident Evil 3 being a little too short for many's liking, Capcom has reassured fans that Resident Evil 4's runtime will be around the same length of the original game.