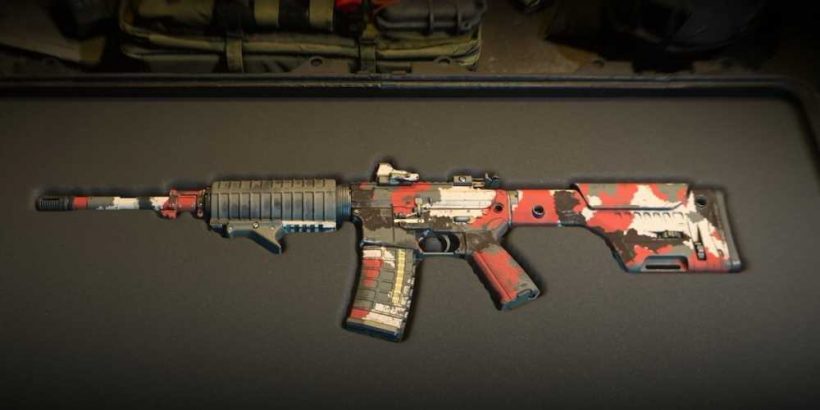 Call of Duty: Modern Warfare 2 is stacked with weapons, both old and new to the series. Not only is there a lot of weapon variety to begin with, you can also customize them with various attachments and in-depth tuning – something that is brand-new to the game. In theory, this should mean that most weapons in the game can be viable for certain playstyles.

Different weapons will also be more useful in different situations. Take the different modes (Invasion, Ground War, or your typical Multiplayer) and you'll start to see that picking specific "good" weapons can be tricky. But this is Call of Duty,

there is always a meta, and it comes at you fast. In no particular order, here are the weapons we've seen dominate early on.

These are our early impressions of the guns so far, and we will likely modify this list as the meta develops. 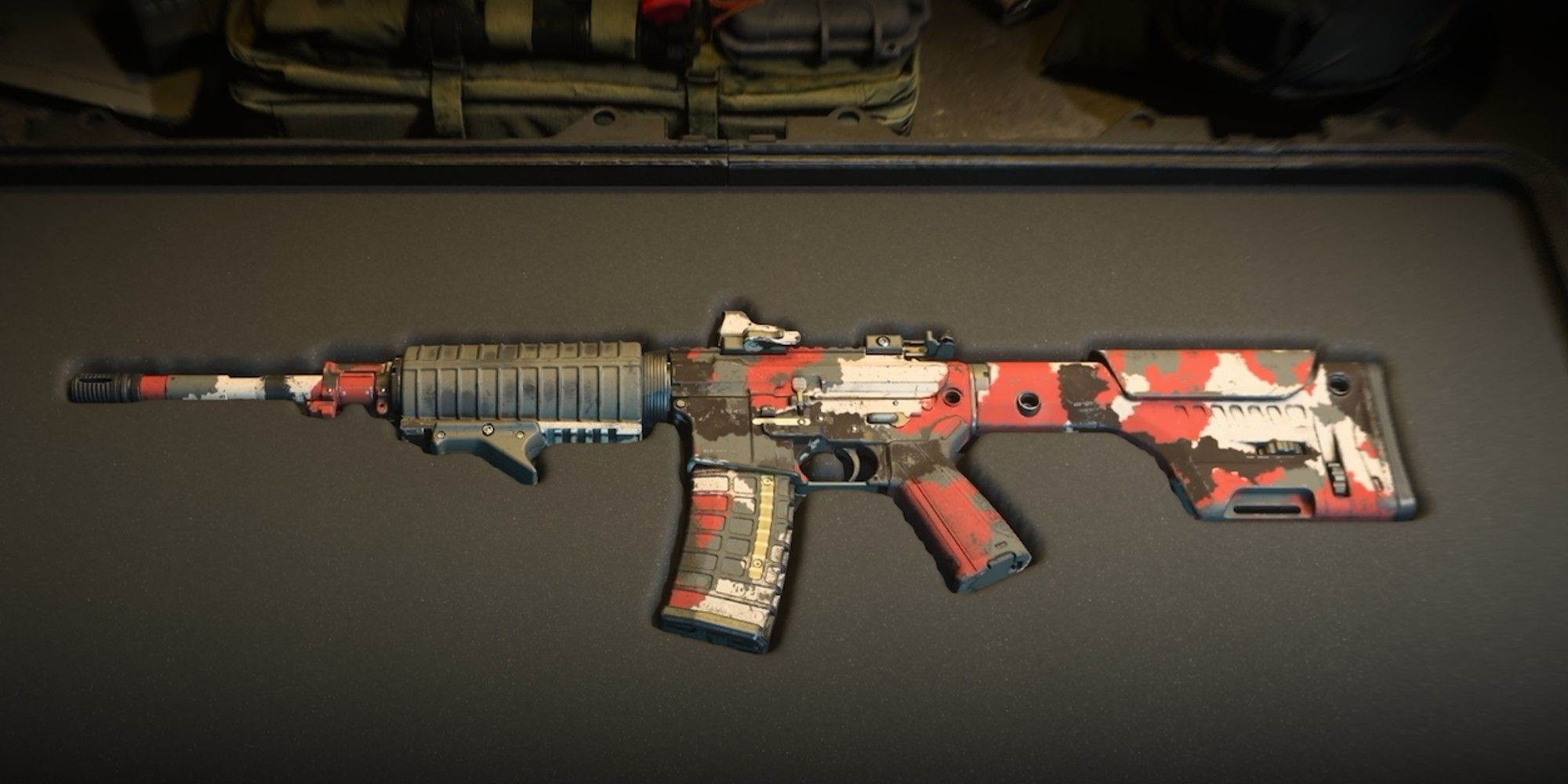 The absolute old reliable gun in Modern Warfare 2 – likely where your multiplayer journey starts and where it will stay for many months to come. This versatile weapon comes with multiple variants (such as the 556 Icarus, a heavy weapon for more ranged fights, or the FSS Hurricane, a lightweight body for close quarters fighting) and is easily the most reliable way to start leveling in Call of Duty quickly.

If you pre-ordered the Vault Edition of the game, you will have the Cinder Blueprint ready to go. You could also swap to the Union Guard blueprint to give yourself a head start on attachments. 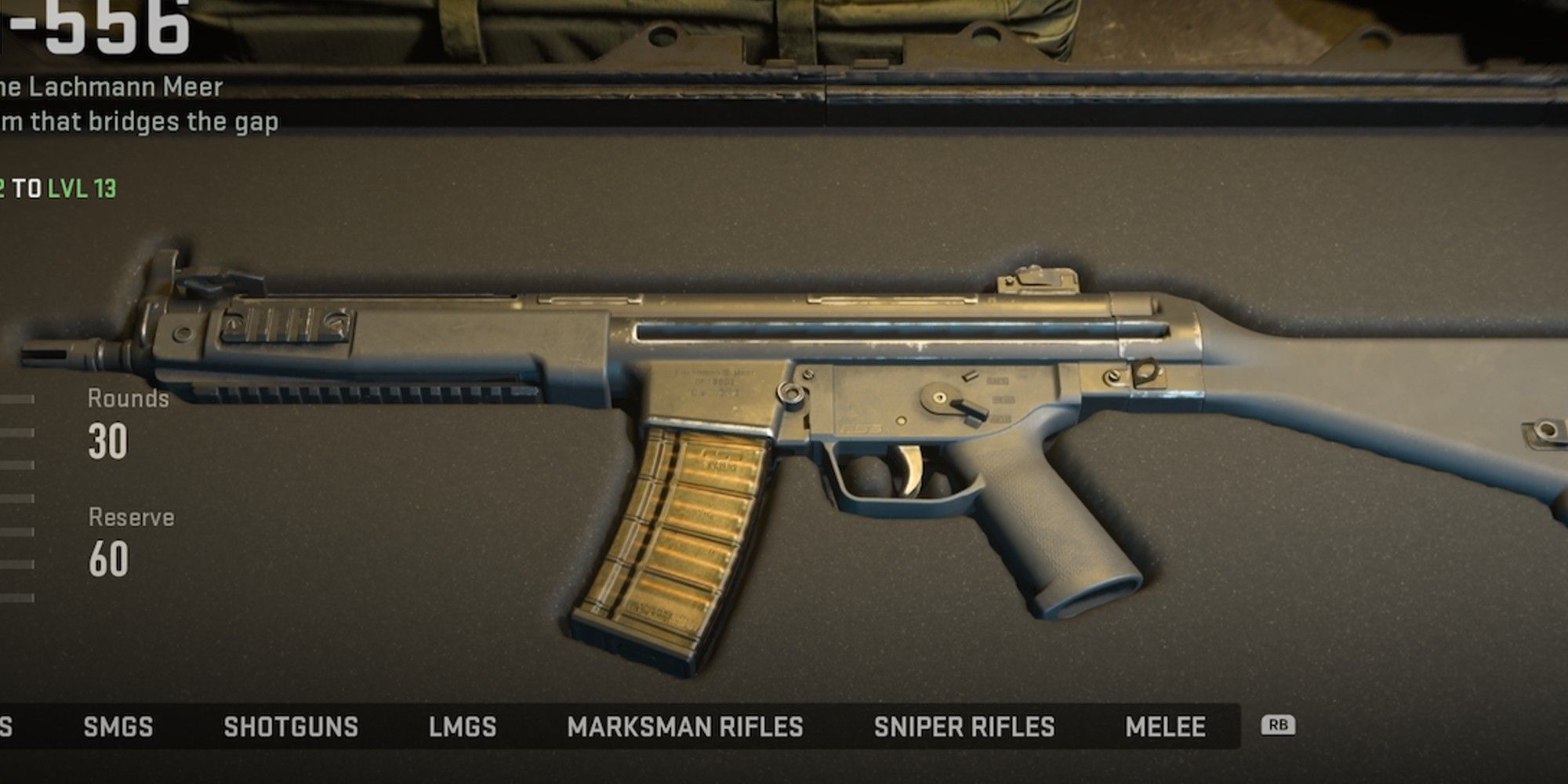 The Lachman-556 is an early meta pick for the assault rifle. To unlock this weapon, you do need to get the sluggish Lachman-762 to level 13, but that initial grind is definitely worth it. This assault rifle has some of the best recoil control in the game so far, which means beaming targets from medium range is easier than ever. Ideal for game modes like Ground War, and we reckon Warzone 2 eventually as well.

The Lachman, and its Sub variant, were very popular during the beta – we imagine it will be the same in the first few weeks of multiplayer. Both weapons are extremely versatile, and the wide range of customization available mean that you can build your kit for short, medium, or long-range engagements. 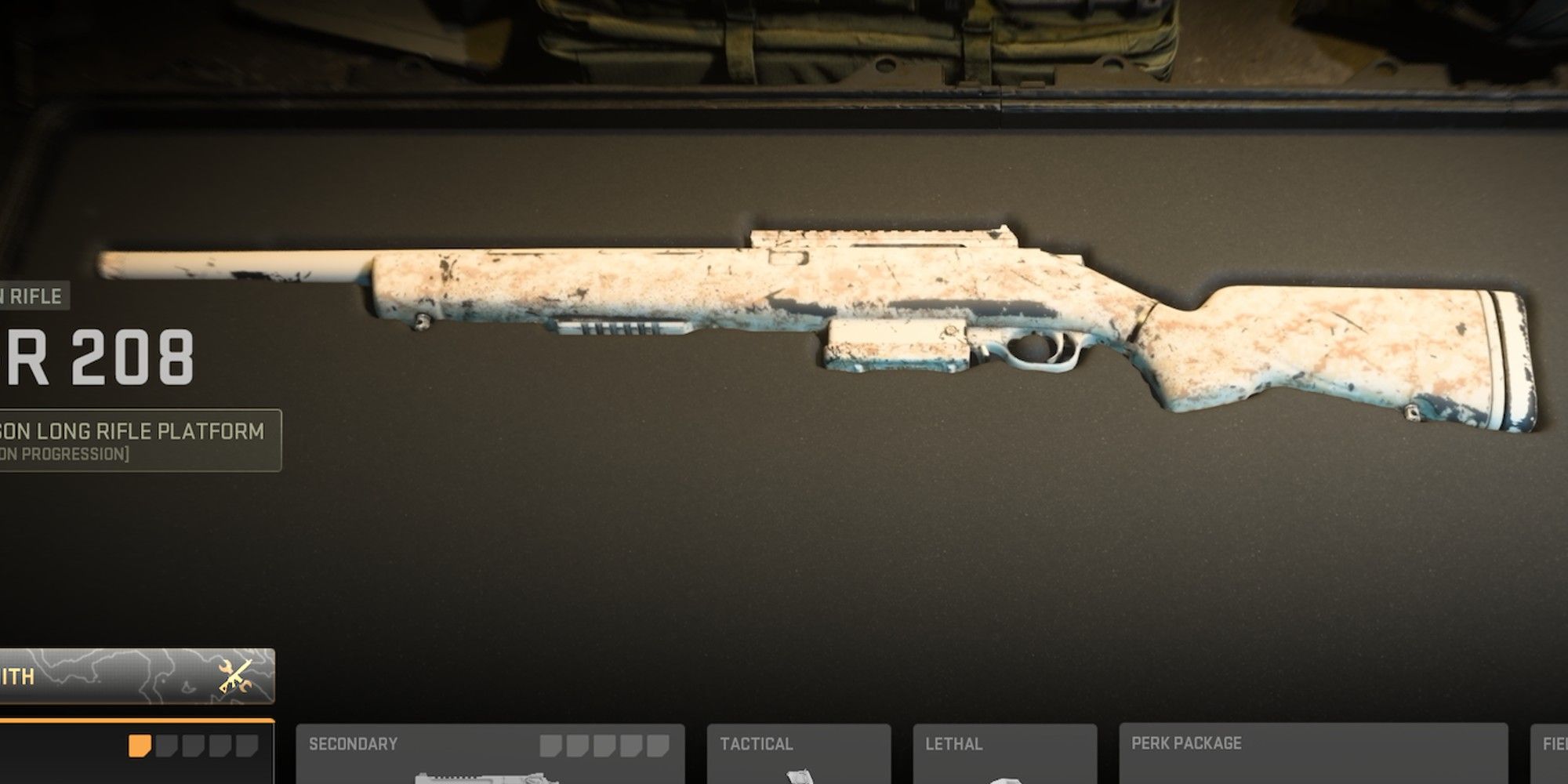 The SP-R 208 is an early favorite for fans of Call of Duty's quickscoping. Except, this one doesn't come with a scope. The SP-R is a bolt-action Marksman rifle that is almost a guaranteed one-shot-kill if you hit the chest, guaranteed if you hit the head. You also don't really need any attachments to make this gun good, which means it's deadly from level 1. It punches much more of a pack than the Lockwood, but with the right attachments its faster rate of fire might make up for it.

Later on, you should pick up the SA-B. It's basically an SP-R but better for fast-paced engagements with a quicker ADS time and what seems like a bit more punch. 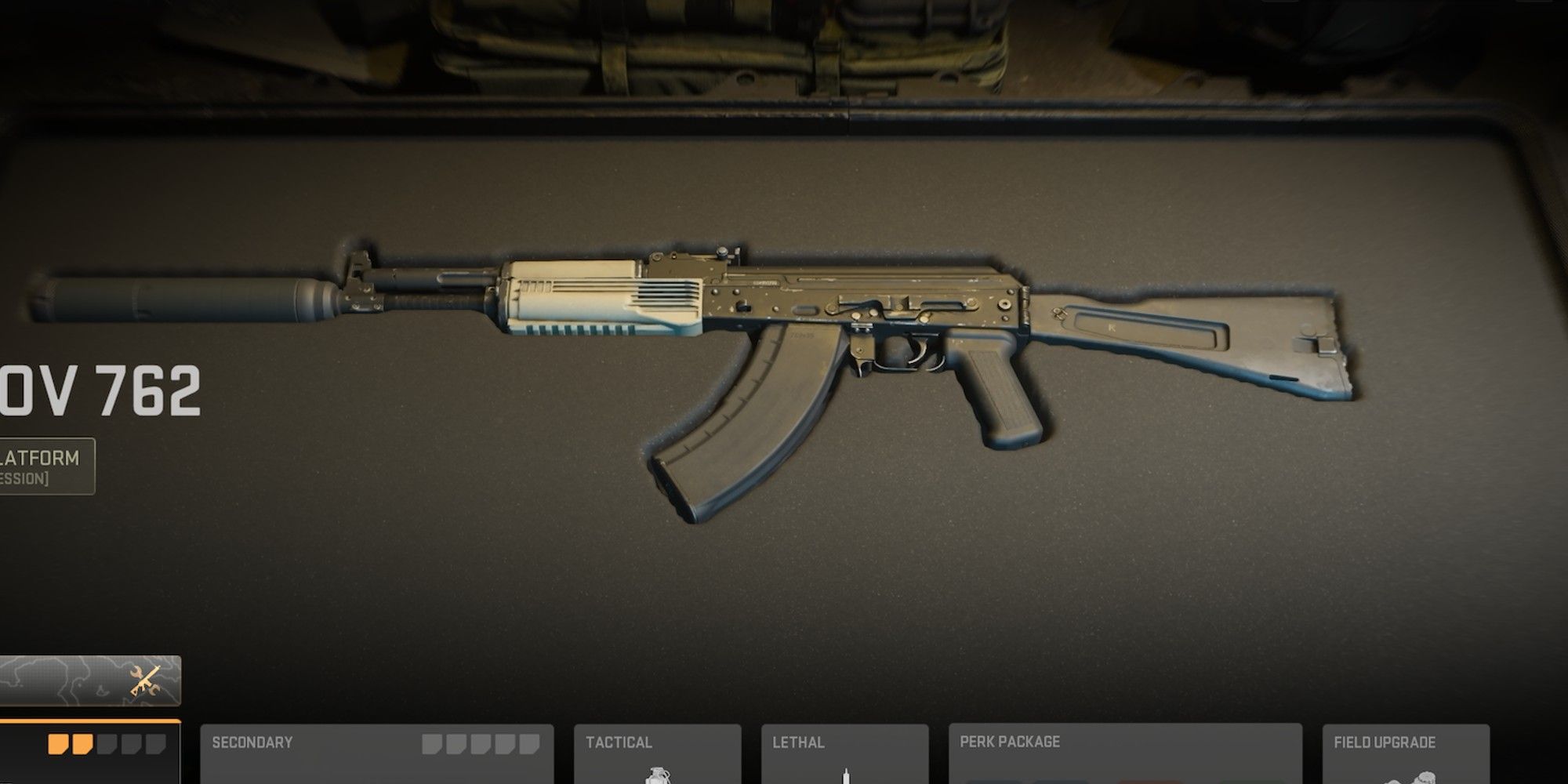 The AK is back and better than ever. We've been running this in a lightweight, fast-paced loadout with a silencer, and it's a lot of fun. You won't have the same sort of recoil control at range as you get with the M4, but it's the classic debate between damage and accuracy. With the Kastov, you'll kill most enemies in two or three bullets as close range. Hipfire works like a charm, also.

If you are going to run the Kastov, opt for Double Time and Scavenger as your early perks, and focus on close-combat attachments like the base Kastovia 343 Barrel and the Suppressor for recoil control. 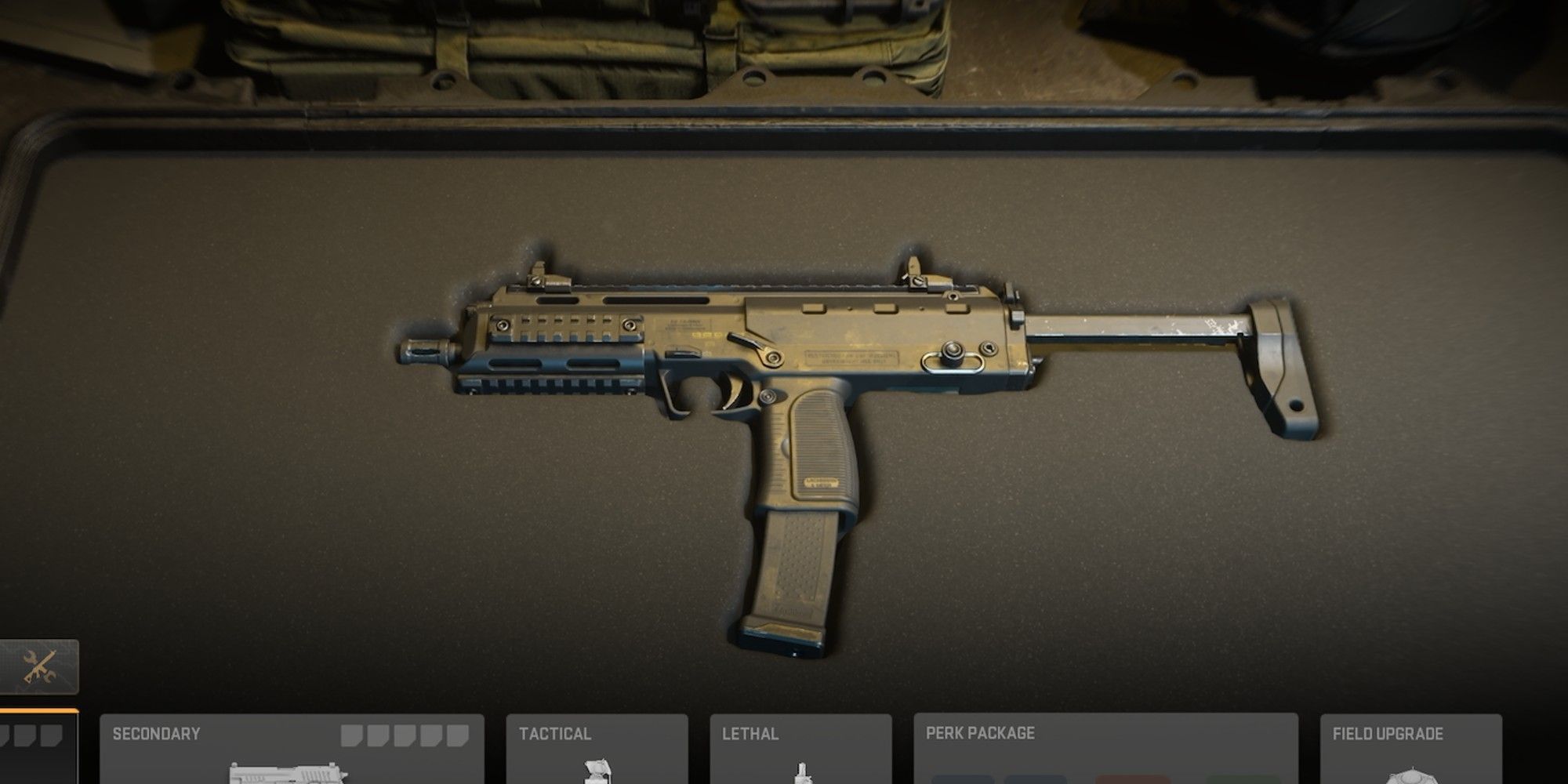 The baby SMG, and one that will likely change as the game progresses, but at the moment the Vel 46 is in a great place. It deals excellent close-range damage but with the right attachments it has very consistent recoil control at medium range. A lot of Call of Duty's maps are well-balanced between tight spaces and more open areas, and the Vel is a perfect fit. 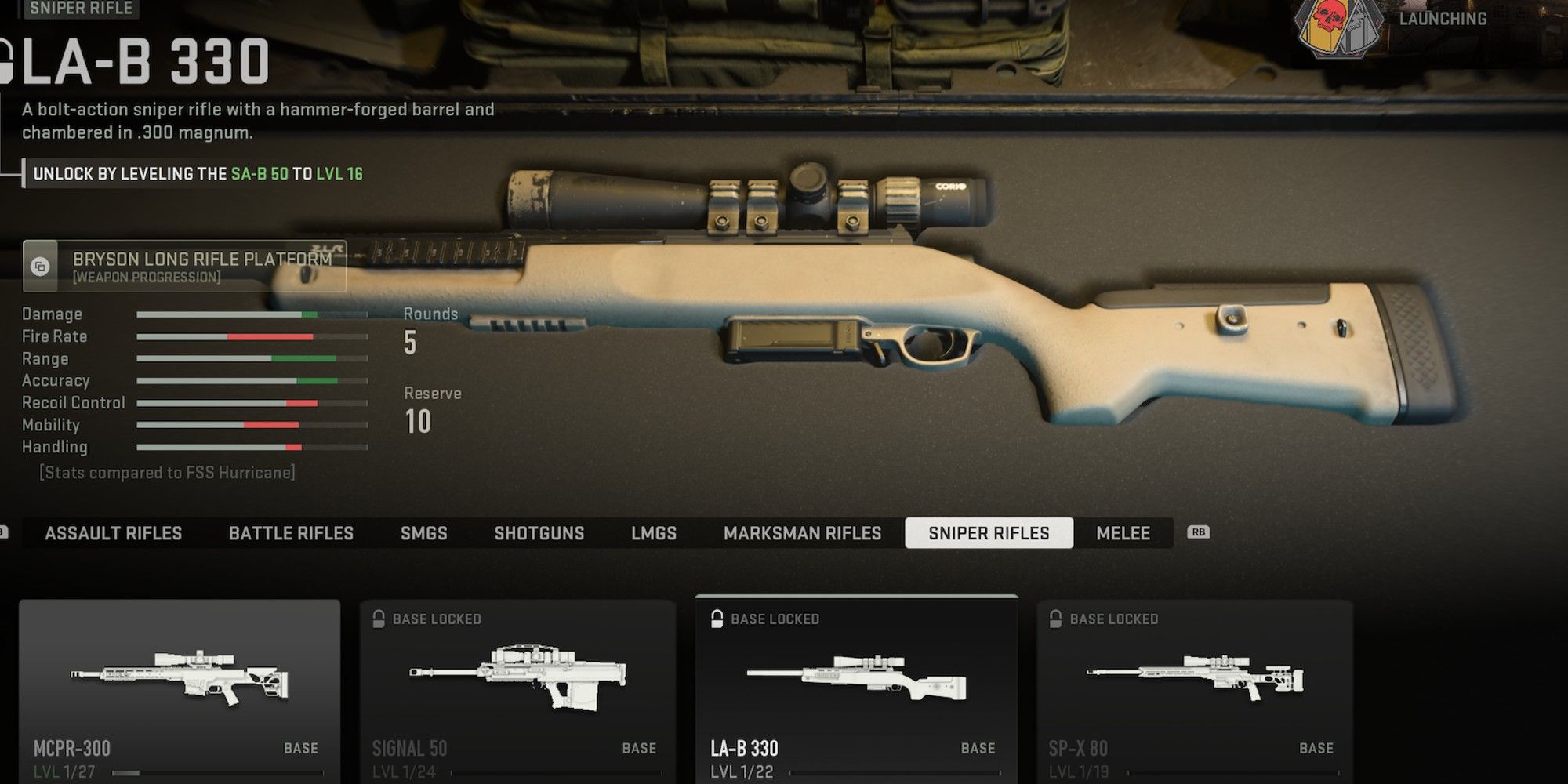 Out of the snipers, we've got to go with the LA-B 330. This is the gun that gives you the most "Call of Duty-esque" sniping in the game, given that it's a bolt-action rifle with a decent aim-down-the-sight-time. Quickscoping still isn't what it once was, but the game has changed. You'll need to level up the SA-B Marksman rifle to 16 before you can use it though, which means it's not a gun you can grab in the early game.