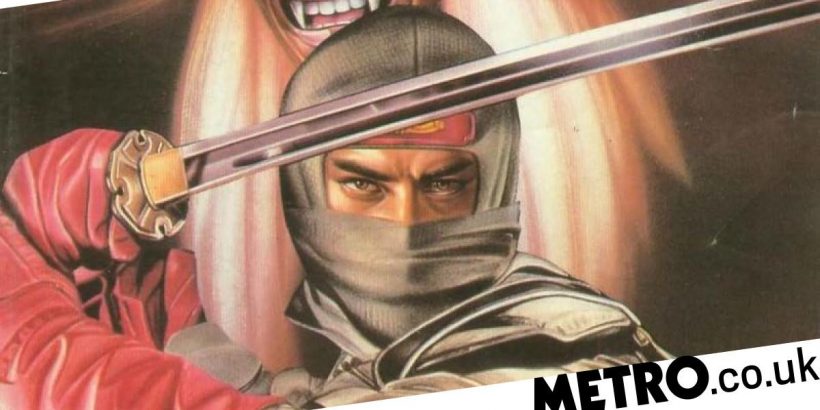 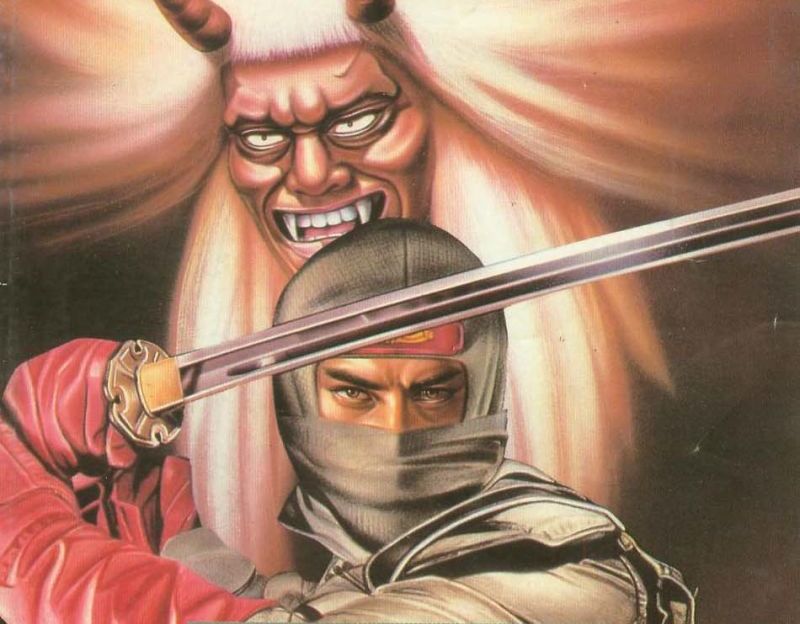 A reader lists his favourite boss themes from the Mega Drive and SNES era, including ESWAT, Axelay, and The Revenge Of Shinobi.

I know there has been similar Hot Topics as of late but this is purely coincidental as I’ve been putting this together for a while now, each and every time I’ve recalled additional content for this feature I’ve jotted it down and continued with my day.

Simply by chance, and perhaps coding skill, these tunes are from a bygone era, and still stand up to the test of time.

Every boss tune should give you that sense of urgency or dread and here are some of the greatest, in my humble opinion.

And by no means are these in any order of priority!

Our favourite Sega mascot starts the show with the original game’s boss battle marrying our ears with that feeling of impending dread I was talking about. A prime candidate to the list, I didn’t even need to think about this one.

Another Sega classic making the cut.

I don’t often hear many people mention ESWAT but there is no doubt in my mind that the boss theme is what the edge of your seat was made for. Often enough the boss battles were tough and garnered a suitable track to add to the tension. Listening back to the tune now, it felt like something was missing; not from a technical aspect, it was simply the sound effect of your bullets hitting the enemy that made this track sound better in all its noisy glory.

Funnily enough, that particular sound effect reminded me of another game…

Yet another Sega Mega Drive game!

As mentioned previously, that sound effect made when hitting the boss in ESWAT sounds a little like when Mickey Mouse bottom bashes his enemies.
But make no mistake, the boss music here is exceptional and stands on its own two feet just fine; again encompassing everything you’d expect from an end of level bout with the often friendly looking, sometimes in an unsettling way, guardian of the land.

It’s an easy game but somehow this boss music, in terms of atmosphere, is almost punching above its weight. Wow, was there ever any need for the sweating of palms? No, definitely not.

Great score throughout this title, nonetheless.

You may have gotten the impression I’m a Sega sympathiser, maybe I am but I’m an even bigger Nintendo fan, always was, so this was inevitable.

More often than not a boss theme was revisited throughout a game, start to finish. I may need to be corrected, and please do, but here is a game that mixes things up a bit (pun intended).

Donkey Kong Country’s final boss battle is awesome and belongs here. The superior sound chip employed by the SNES gives us an incredible boss theme that features a screaming guitar solo along with the heavy foot tapping and head nodding bassline, that wouldn’t feel out of place kicking out of your home sound system.

The depth in this track is amazing, it fills a big sky.

Here he is. How could a list of such classics be comprised without at least one entry from Super Mario?

I’ve revisited this game many times over the years so it’s mainly here to make up the numbers. So rather than hearing it again having it taking me back to my childhood it’s never really left me. I love the synthesizer here – a retrowave raver’s dream before we went nostalgic! Not quite as unnerving as some of the other tracks, adopting a kinda cartoony approach. It’s fun!

Konami when they were at their best. The whole soundtrack of this game rocks. so it was hard to pick just one boss battle. But being a RoboCop fan, let’s go with Level 2 boss tune Cosmic Dance. This bag of chiptunes kicks butt with all its little computerised bleeps and industrial type mechanical effects, the epitome of 16-bit music.

If you didn’t play this game when it was hot, you missed out. Konami certainly forgot how good they could be. A shame.

The Revenge Of Shinobi (Mega Drive)

Another personal favourite of mine. Again, the entire soundtrack is great, including the boss theme Terrible Beat which, ironically, isn’t terrible at all and suits the mood perfectly with all the high tempo emotional traits required for a showdown with the end of level nemesis. You encounter him before progressing further in Joe Musashi’s quest to rid the world of the evil organisation Neo Zeed.

‘To be this good, takes Ages.’

Many of these tunes, if not all, have been significant enough to warrant remixes or rock versions that can be found in abundance on YouTube.

Definitely worth a listen.