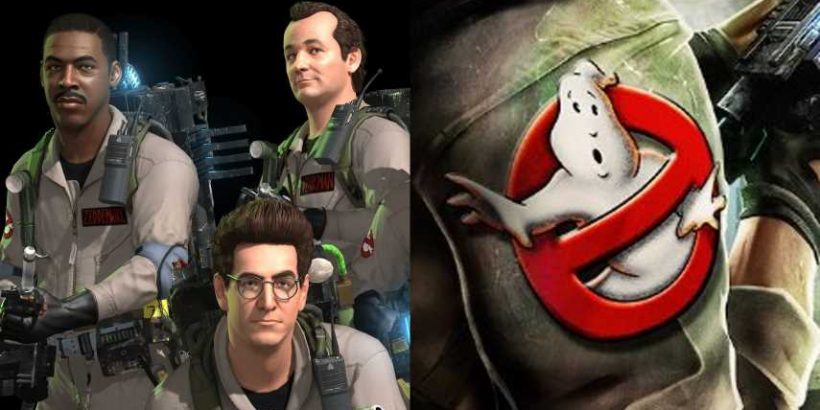 Ghostbusters: Afterlife, the latest movie in the franchise, seems to be going over well with fans who can't get enough of the slime and spirit-packed series. Ever since the release of the original Ghostbusters film the fandom has had a desire to experience the fear and excitement of taking down ghosts any way they can.

The video game medium hasn't always been kind to the franchise, but it does have more than a handful of games worth playing and experiencing if you simply want more of the world you fell in love with. We take a look at which are the best. 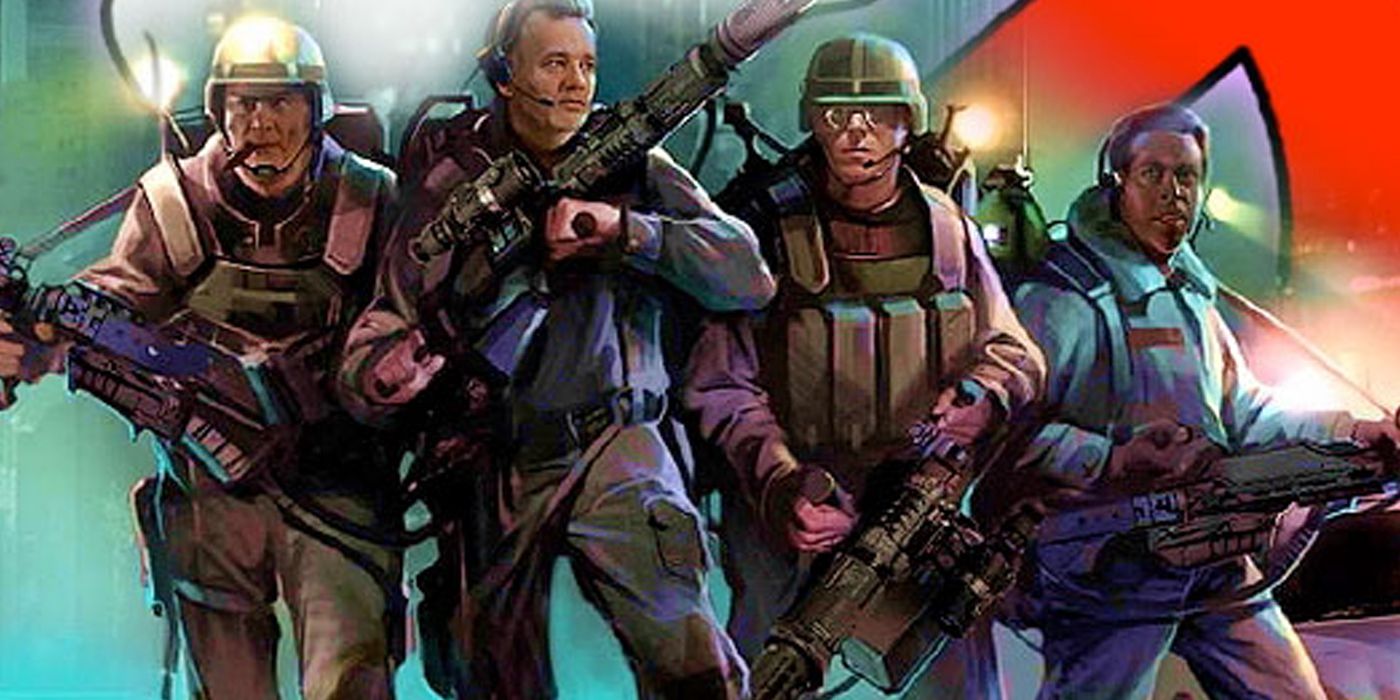 The twin-stick shooter is a unique genre to set a Ghostbusters video game in, yet developers Behaviour Santiago attempted just that with Ghostbusters: Sanctum Of Slime.

The game wasn't perfect and had its fair share of criticisms, but is considered a fun arcade experience. Critics said it was a decent game uplifted by the Ghostbusters license, and in a world where Ghostbusters games don't come around that often, especially as twin-stick shooters, it may be worth picking up and spending a night with. 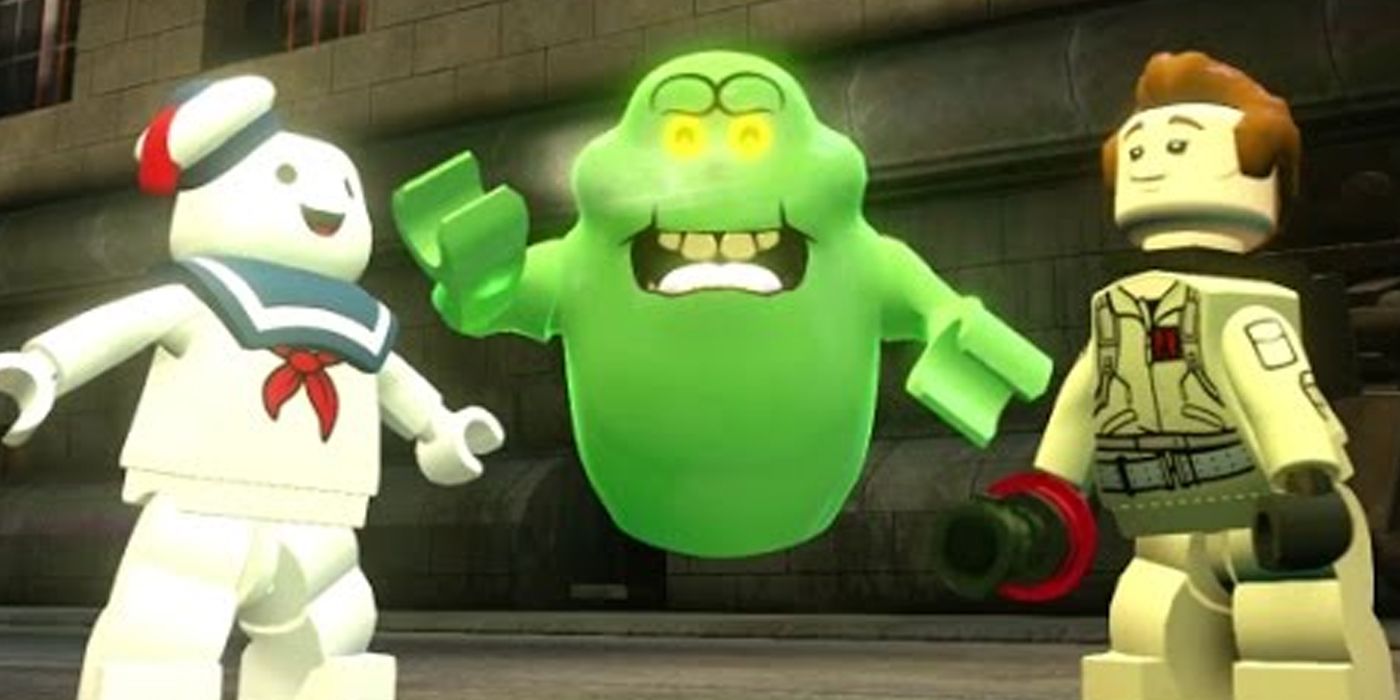 LEGO Dimensions was an action-adventure title that worked to bring together licenses and franchises from different parts of the entertainment industry. Though it wasn't specifically a Ghostbusters game, the franchise was one of the most involved.

There was a LEGO Dimensions Ghostbusters story pack, level pack, and multiple fun packs that all provide you with numerous physical LEGO builds and toys, as well as content in the game itself. The game reviewed well but just couldn't sell well enough to justify its ongoing development. 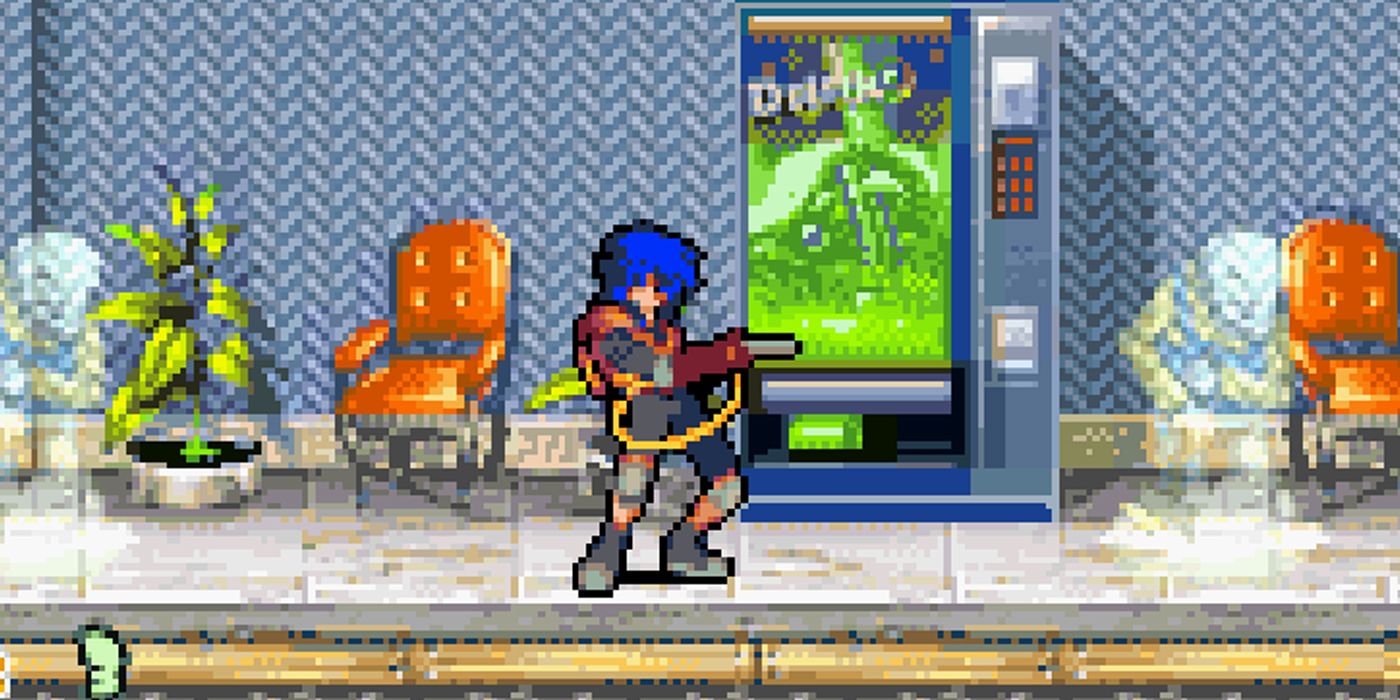 The Game Boy Advance was home to a wonderful Ghostbusters video game titled Extreme Ghostbusters: Code Ecto-1. It had plenty of variety as the core of the game was a mix of both shooting and platforming mechanics, with some races from a top-down perspective thrown in.

The game had 12 levels in total and four regions. It was based on the animated show of the same name, which ran for a single 40-episode season in 1997. 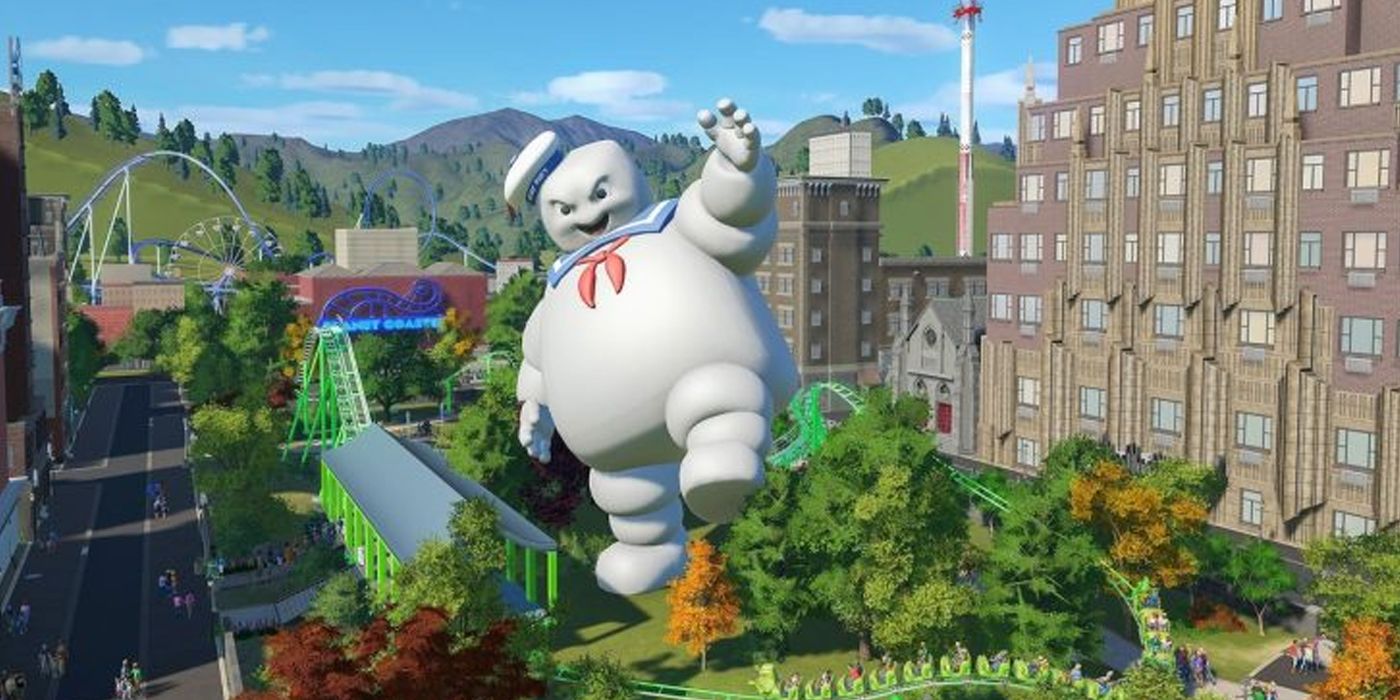 You would assume that a licensed DLC pack for a game like Planet Coaster would simply be a bunch of cosmetic items featuring iconic branding, but that wasn't the case with the Ghostbusters DLC pack.

This DLC included a new story-focused challenge, plenty of new building elements such as rides, scenery, and characters, and new game mechanics. In a huge surprise, it also had Dan Aykroyd and William Atherton reprising their roles as Raymond Stantz and Walter Peck, respectively. 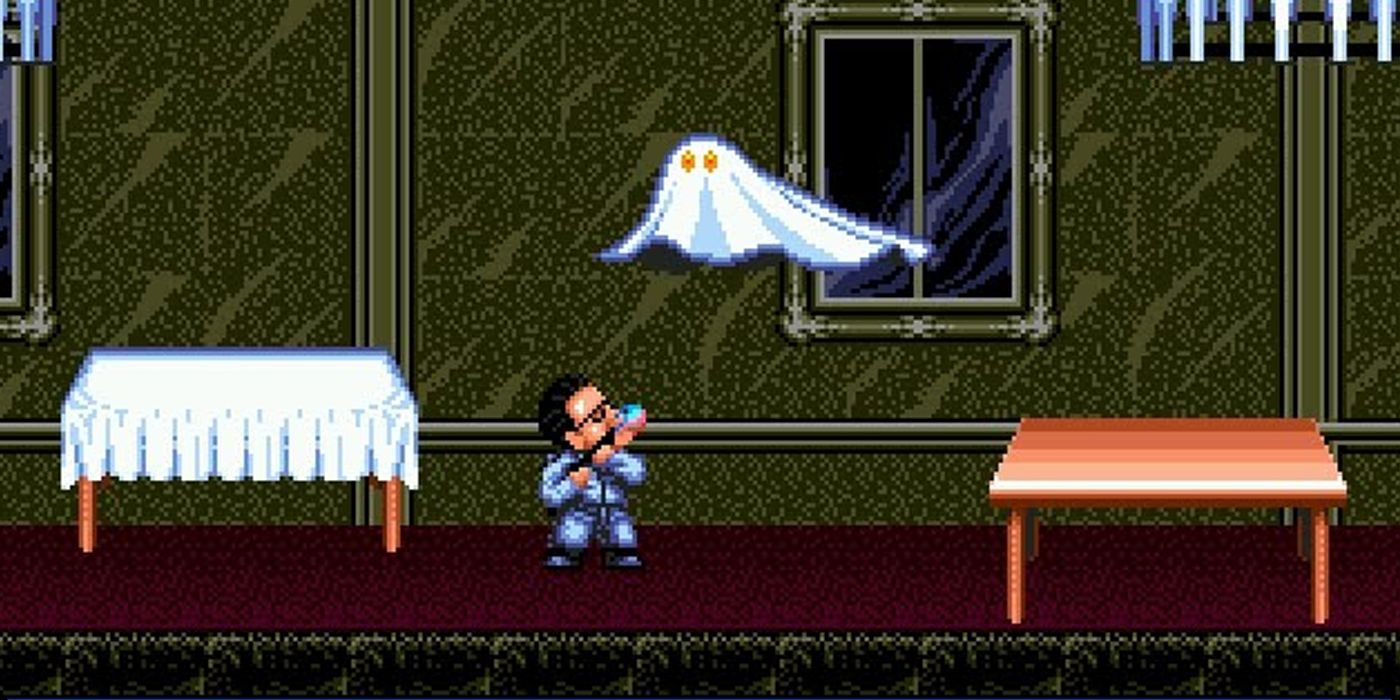 In 1990 Sega developed and published a game for their Sega Genesis and Mega Drive systems that was simply titled Ghostbusters, but was unrelated to the 1984 title of the same name.

As a platforming shoot 'em up it delivered in many ways and was praised for its intro sequence, character sprites, and impressive graphics. The knock on the game was that it lacked replay value, but Ghostbusters fans rewatch the films numerous times, so it's unlikely they ever got bored of this classic must-play. 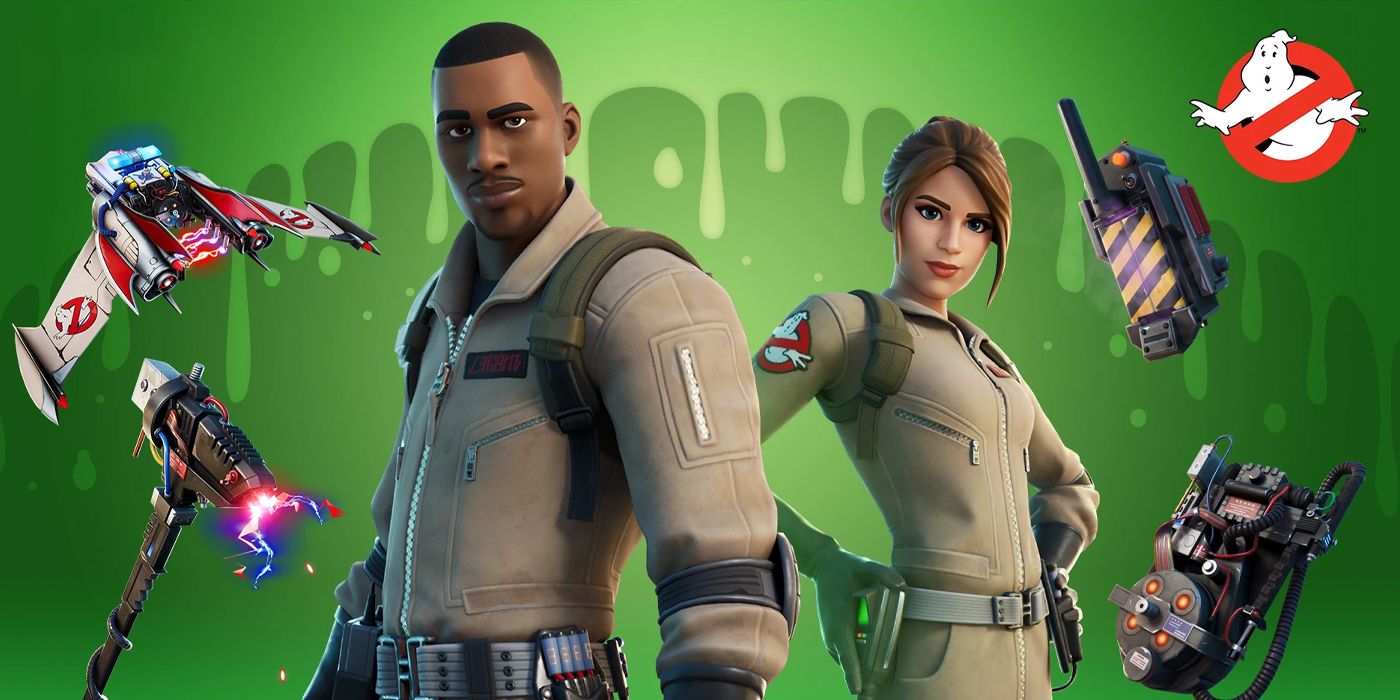 We know that Fortnite is not a Ghostbusters game, however, it does feature some of the highest fidelity assets the franchise has ever seen in gaming.

The ability to have a unique Ghostbuster equipped with all of the appropriate tools, including a proton pack and a ghost trap, make it feel like a worthy addition to this list. When Fortnite holds the seasonal events with spirits and ghouls and you're wearing the Ghostbusters skin, it's hard to deny how strong the synergy and vibes are. 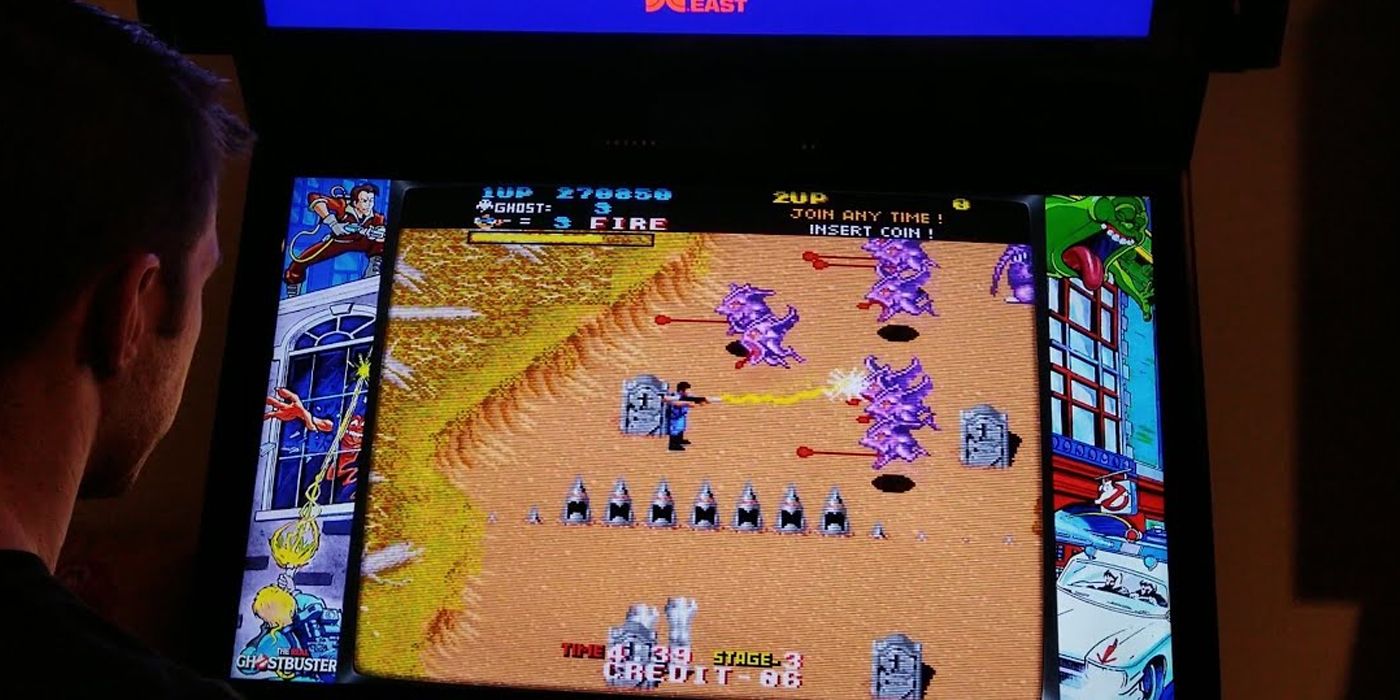 The Real Ghostbusters may not be as beloved as the films, but the animated series did enough to provide fans with more of the world they loved.

This is a shoot 'em up style arcade game named after and loosely based on the animated series. It was released in 1987 under the same name as the show. The game received mediocre reviews, with most of the criticism being lobbed at the overall art style and art direction of the game. It is considered to be a fun time, though, especially for fans of the animated series. 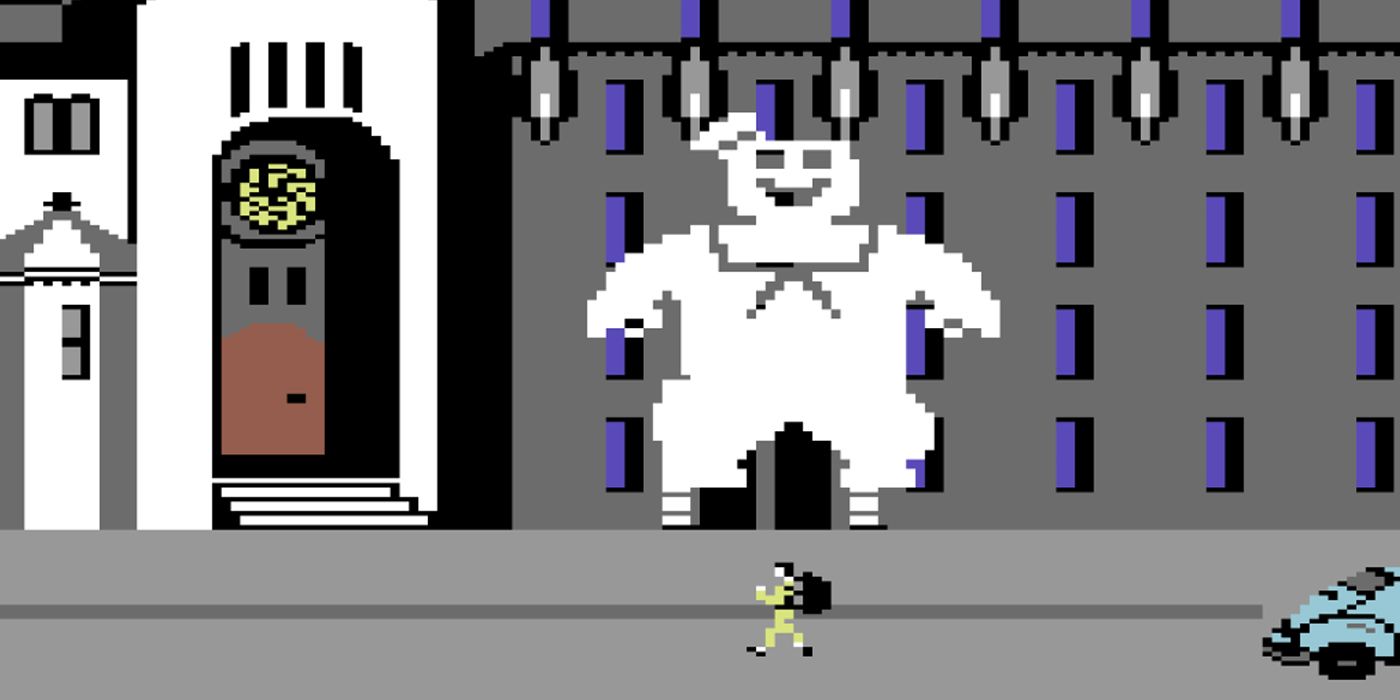 The classics are hard to beat and in the world of Ghostbusters, nothing is as classic as the 1984 title that was released on the Commodore 64, Atari 2600, Nintendo Entertainment System, and many other home consoles.

Not only did the game review well, but it saw great sales success as well. It was said that the game captured both the theme and feel of the movie for the first time and that it was a blast to play. Ghostbusters was also said to have excellent pacing and was supremely polished. 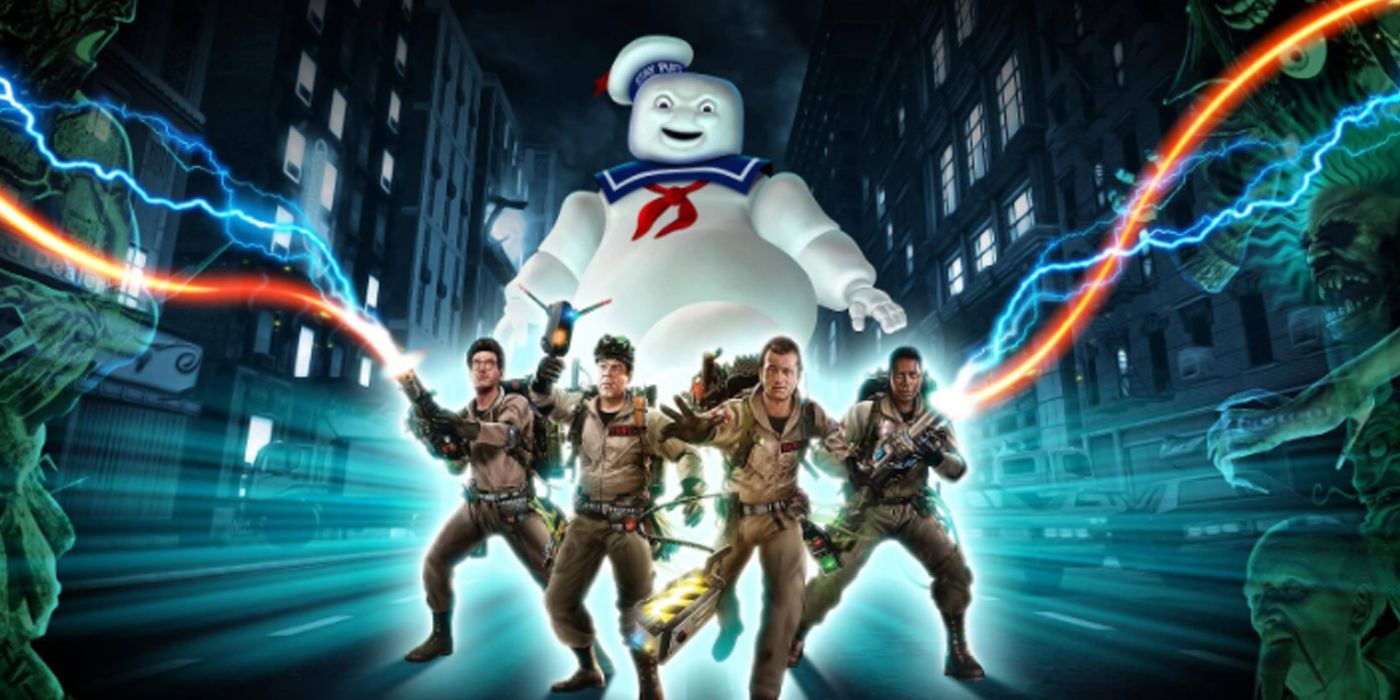 It's not hard to release a remaster of a game that touches up some of the flaws of the original and presents it with better graphics. For Ghostbusters: The Video Game Remastered the real issue is that modern game design has evolved past what this game originally offered.

Upon its original release, it was average in terms of reviews and the same is true of its remaster. As with how it was when the original was released, if you love Ghostbusters you're going to love this game, otherwise, it's pretty much a sale or bargain bin title. 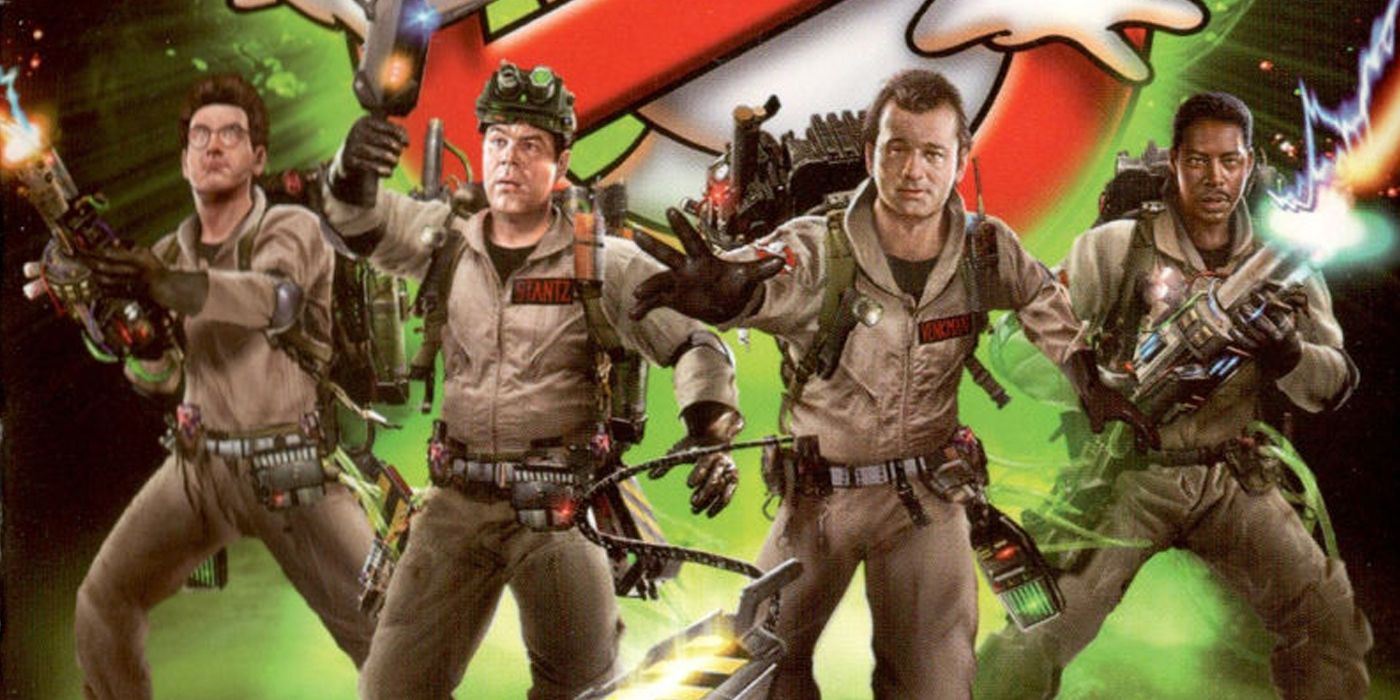 Ghostbusters: The Video Game is an experience that reviewed generally in the mid-to-high 70s, but fans consider it to be the best gaming experience the franchise has to offer.

It was well regarded for adapting many of the aspects of the film franchise in a way that translated perfectly to the video game medium. Its lack of local co-op seems like poor oversight for a series focused on teamwork, but fans of Ghostbusters are going to enjoy every second of this adventure that was originally released in 2009.