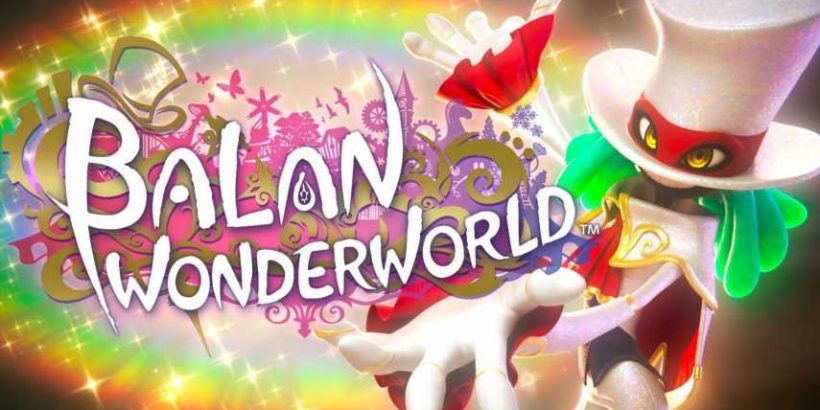 A Balan Wonderworld demo is now available ahead of its March 26 release date. To coincide with the demo announcement, Square Enix released a new gameplay trailer for the colorful game, showing off a few bosses, unlockable abilities, and… choreographed dance moves?

Balan Wonderworld is Square Enix’s trippy, upcoming action-platformer. It’s billed as “a wonderous action platformer game themed around the Balan Theatre. Led by the enigmatic maestro named Balan, the stars of the show Emma and Leo will use special abilities from a multitude of characterful costumes as they adventure in the bizarre and imaginary land of Wonderworld.” Think of it as Mario, just with a lot of quirky characters, way more dancing, and over 80 different costumes with unique abilities.

It all sounds like a wild ride, and the latest gameplay trailer proves it. Not only do you get to see several bosses and their minions in action, but you’re also treated to a short, choreographed dance – expect to see a lot more of that in the full release. You can check out the trailer below:

The hype behind Balan Wonderworld comes from the two iconic developers that are pulling the strings behind the scenes. Naka Yuji and Oshima Naoto – who worked on many of the early Sonic games – are working together for the first time in 20 years. That alone is enough to pique Sonic fans’ interest, but after seeing the frenetic game in action it’s clearly one to keep your eyes on.

Balan Wonderworld’s demo is said to run for about an hour, giving you a good taste as to what it has to offer. You’ll probably walk away from it a bit confused – as there’s a lot of exposition that won’t be revealed until launch – but you can at least go hands-on with its unique costume changing feature. Best of all, the similarity to Sonic is readily apparent, with sprawling open-worlds and colorful enemies at every turn.

Balan Wonderworld’s demo is now available on all platforms. The full game will launch on March 26 for PC, Xbox One, Xbox Series X|S, PS4, PS5, and Nintendo Switch.

NEXT: This Mod Lets Geralt Snowboard Through Skellige In The Witcher 3 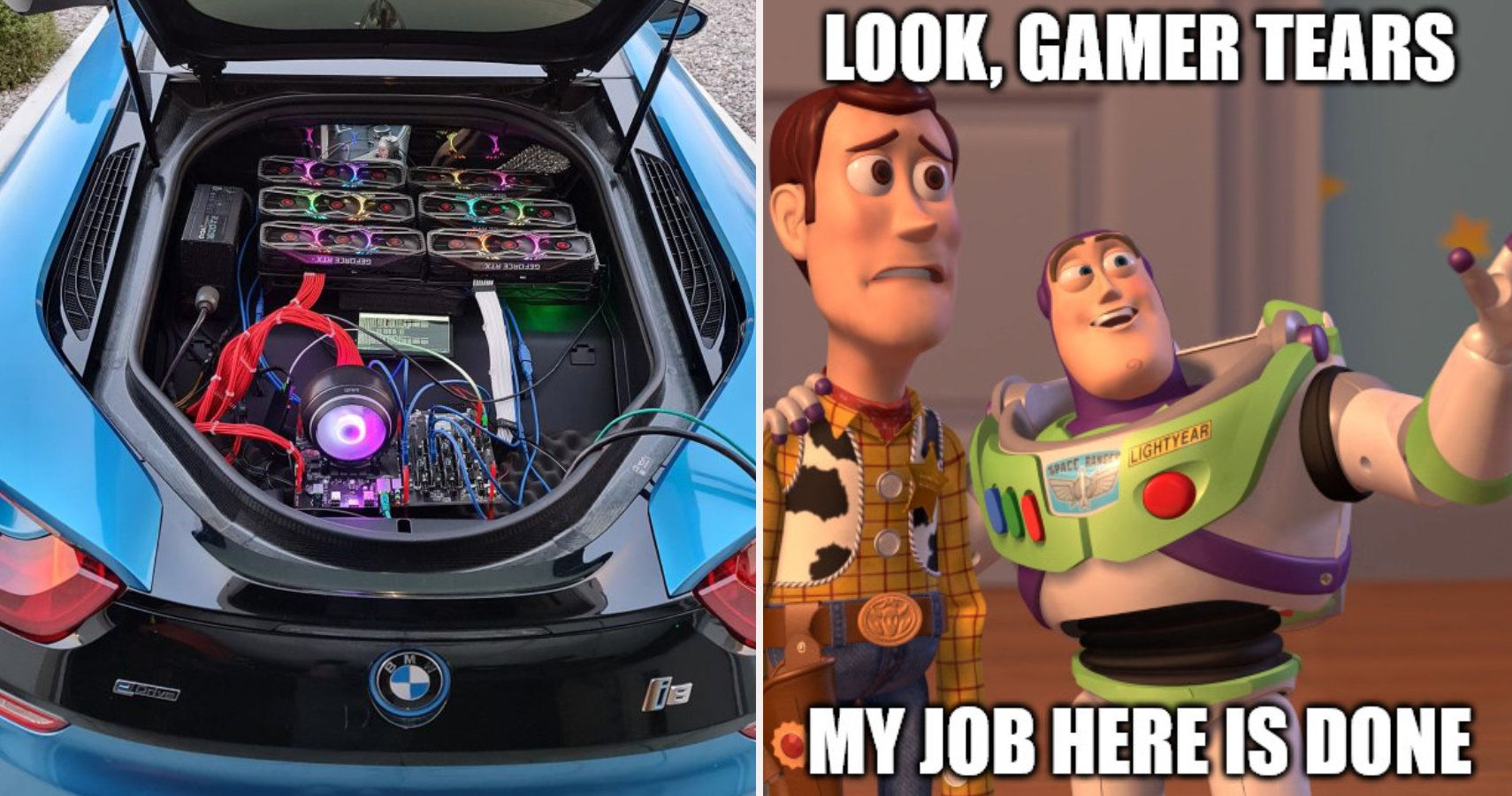