Sony has been a little bit quiet about its exclusive lineup for a while now, but the PlayStation platform holder looks like it's going to change that up in style very soon.

At Tokyo Game Show – which runs from September 16 onwards – we're going to see over 80 minutes of footage from the enigmatic title.

Last week, Kojima Productions' official Twitter account announced that over the course of the show, there will be a total of 80 minutes of Death Stranding gameplay shown in different ways. 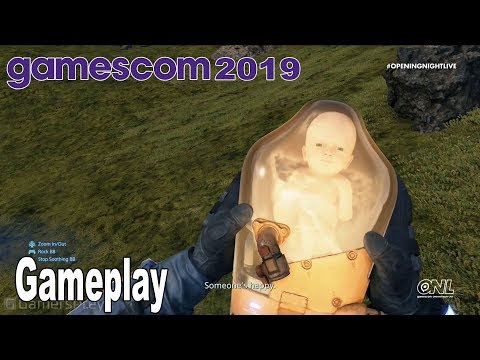 50 minutes of gameplay footage will be shown on September 12 (though it's currently unclear how much of that will be available for non-attendees of the show to watch).

This will be followed by 30 more minutes of gameplay on September 14, and Kojima plans to round things off with a “voice actors session” on the last day of the event, September 15.

On top of that, Kojima has noted that he'll be releasing a trailer that rocks in at a ridiculous 49 minutes.

You better be able to pause cutscenes in-game, Kojima. Our bladders will thank you. 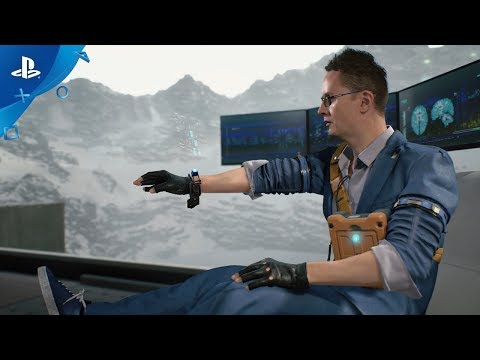 The content of the trailer has yet to be revealed, but you bet your bottom dollar it'll feature cerebral reflections on life, Norman Reedus looking confused, and some celebrity Kojima fancies talking vaguely about death or something.

We'll update you as soon as it's available, of course, but in the meantime enjoy the other weird trailers we've seen from the game so far embedded in this page.

Which PlayStation exclusive are you most excited for?