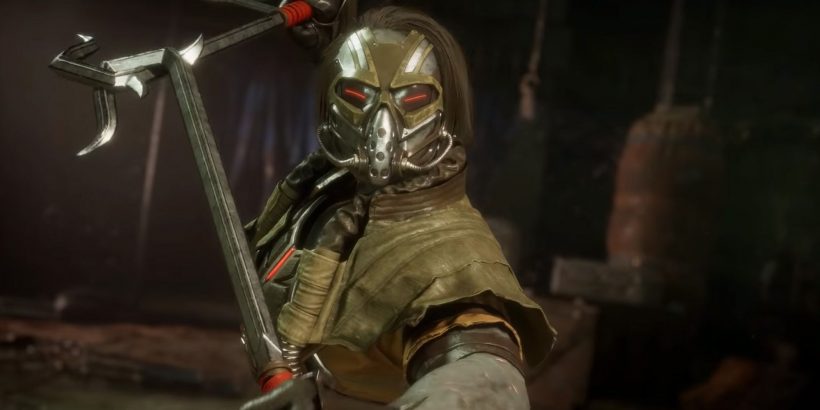 Xbox Game Pass is getting a whole lot bloodier with the inclusion of Mortal Kombat 11, a fiesta of gore, guts, and uppercuts. It's joining the service on December 16 alongside a slew of other games.

One is the complete opposite – Paw Patrol: Mighty Pups Save Adventure Bay. They 'might', unless Sub-Zero freezes the water and swings an icicle axe in their faces. Let's just hope the Mean Titans are around to keep him in check, eh?

The full list of games joining the service can be found below:

We know The Gunk is coming as it's currently listed in the 'Coming Soon' section of the app, but aside from that, the only other game listed is Total Warhammer 3, but that's a pre-install for 65 days ahead of launch. Plenty of time. XboxOn, an official Twitch and YouTube channel, revealed the list a tad early, so we just need to wait for the rest of the socials to catch up.

Until then, there's plenty of new additions already waiting to be played from One Piece: Pirate Warriors 4 to Halo Infinite to Serious Sam 4. Hell, there's even Space Warlord Organ Trading Simulator in case you want to go on a bender in the stars, harvesting kidneys to pay for your student loan.