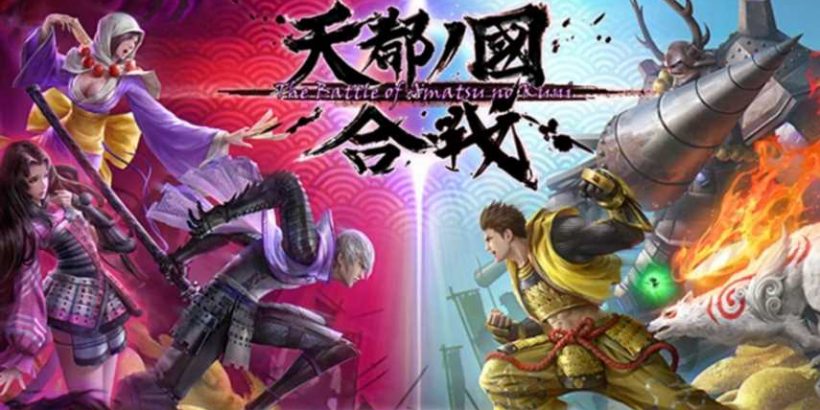 The Battle of Amatsu No Kuni expansion is now available in Teppen, bringing with it several new cards, abilities, and a brand-new hero – Oichi from Sengoku Basara.

There’s a lot to unpack with the new expansion, but the most interesting addition is Oichi. This is the first character from Sengoku Basara to land in Teppen, and much of the update revolves around the tormented widow. “Under the priestess’ powerful influence, Oichi becomes a demon queen and surrenders to the abyss, joining the battle as a new ‘Black’ Element Hero,” said GungHo. The new Hero comes with three Hero Arts:

The Battle of Amatsu no Kuni expansion tells the story of what happened after Amaterasu’s battle with Oda Nobunaga. “The Light Army and Dark Army prepares to face each other in an epic clash,” reads the official announcement from GungHo. “The Dark Army’s commander Ishida Mitsunari becomes consumed with avenging his fallen master and accepts dark power from the priestess.” Oichi joins the Dark Army to launch an assault on the Light Army – which will play out as the centerpiece for the new content.

To learn more about the update, visit the official Teppen website. 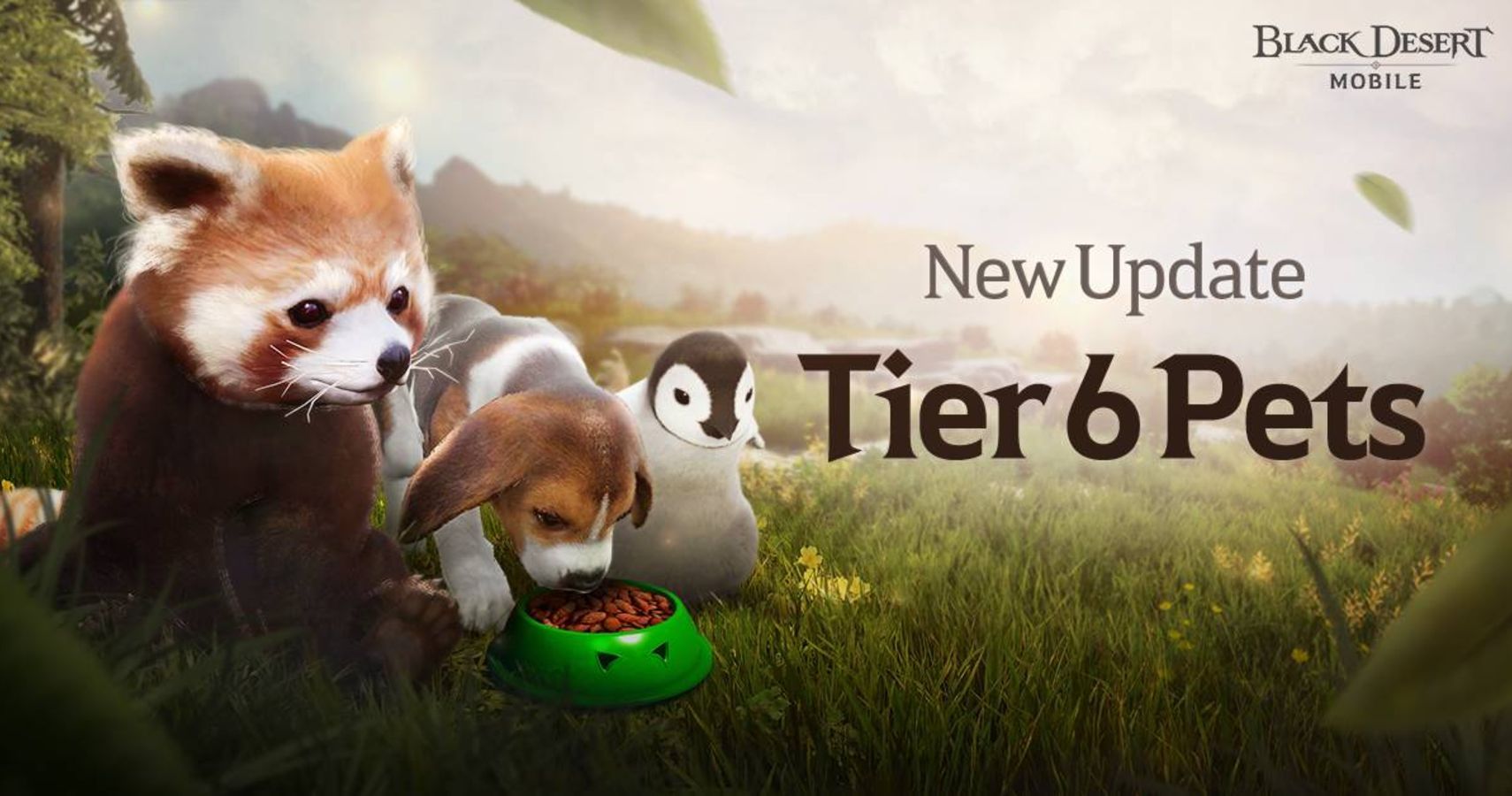