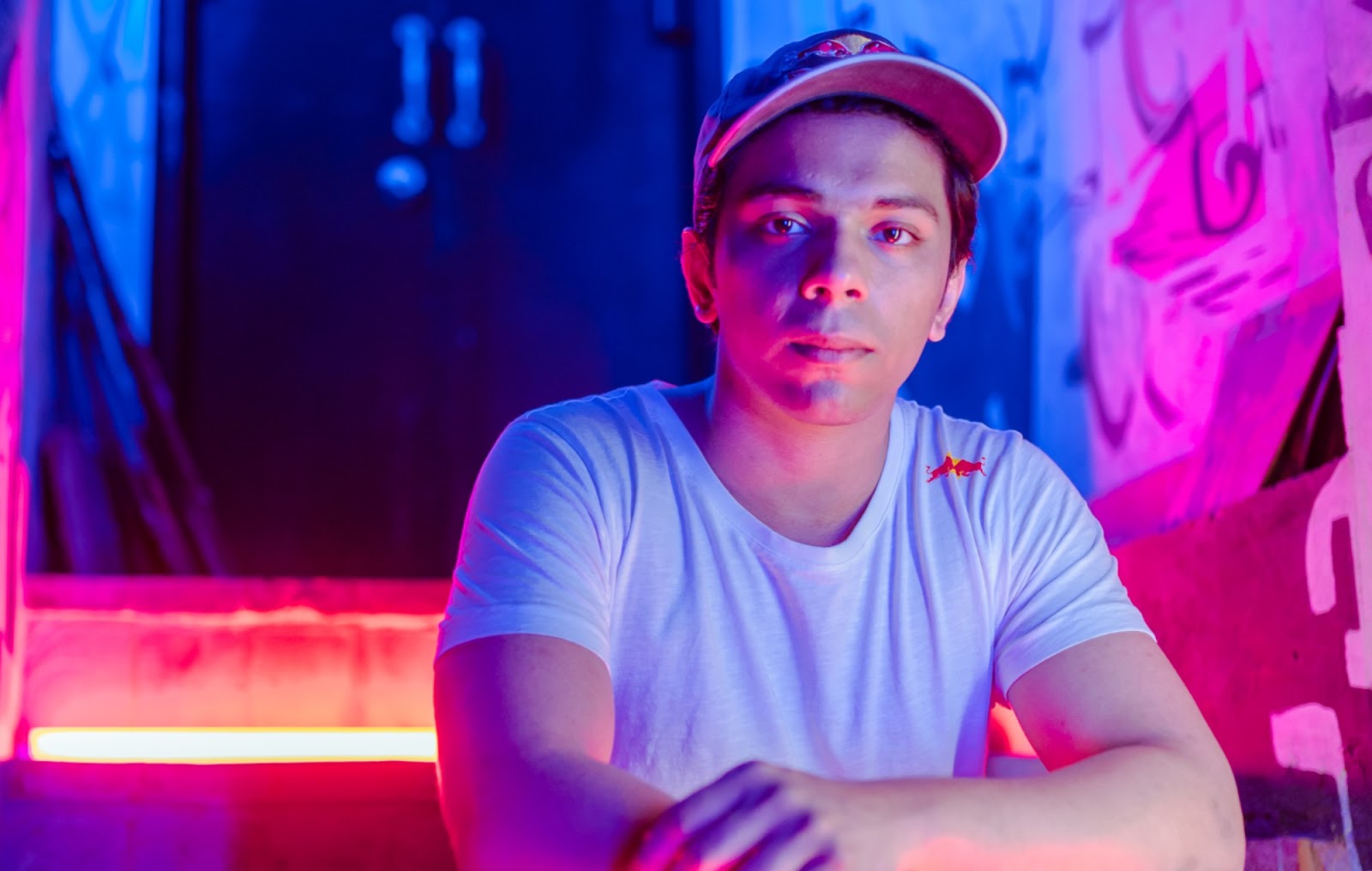 GameCentral speaks with Tekken legend Arslan Ash about putting Pakistan on the esports map, Evo Online, and dealing with COVID-19.

Few Tekken players have been more successful than Arslan ‘Ash’ Siddique. After a historic win at Evo Japan in 2019, complete with visa issues and enduring five flights to reach the tournament, the 25-year-old player from Lahore became one of the best players in the world. His status was cemented at Evo USA that same year, beating the world number one, South Korea’s Jae-Min ‘Knee’ Bae, for the fourth time.

After such a huge year, which included signing with Red Bull esports, the pandemic landed with a crashing thud. While many esports adjusted well to an online environment, pro fighting game players were at the mercy of each game’s respective netcode. Tekken 7 fares better than most on the online spectrum, with Super Smash Bros. Ultimate sinking the lowest, but there’s additional hurdles to overcome if you’re a pro player based in Pakistan.

‘The main source of my earnings were from tournaments, and my life was about going in and out of countries to participate in Tekken tournaments,’ Ash tells GameCentral. ‘I couldn’t go anywhere because of the coronavirus [last year].

“I’m stuck in my own country, I cannot go out, and because the internet in Pakistan is very bad, we cannot play online. It’s very bad for us because we cannot do anything in this situation. It’s really, really bad.’

According to the Inclusive Internet Index by the Economics Intelligence Unit (EIU), Pakistan’s internet quality ranks at 90th in the world, the second worst in the entirety of Asia. Outside of maintaining a good connection, Ash states there’s also a problem in that many aspiring Tekken players simply cannot afford the kind of internet connection these games demand. ‘We’re lacking this stuff in the Tekken community,’ he adds.

It’s part of the reason why Ash decided to create a Tekken boot camp within Pakistan, where aspiring players can live, learn, and train with one of the best in the world. It also offers the kind of local financial support Ash received when he started out, with his first trip to an international Tekken tournament – KOF GCC 2018 in Muscat, Oman – funded by friends and family.

As shown in profile documentary Unfold Arslan Ash, his family haven’t always been supportive. While his mother largely encouraged his arcade gaming habits from a young age, his late father was less understanding – with Ash admitting in the film how he ‘began to have freedom’ following his death because there was no-one to stop him chasing his dream.

‘I believe that there are many players in Pakistan who have talent that don’t have resources,’ Ash says. ‘So the main purpose of my boot camp is that I sponsor these players so they can live, they don’t do their jobs, but live there, they play Tekken there. I train them and they become better players, and I’ll support them in their future.’

Even before Ash’s boot camp existed, Pakistan had become a formidable force on the Tekken scene. At the inaugural season of the WePlay Ultimate Fighting League (WUFL) last April, one of the first offline events since the pandemic, Ash faced fellow Pakistani player Awais ‘Awais Honey’ Iftikhar in the final. With players like Bilal ‘BilaL’ Ilyas and Atif ‘Atif Butt’ Ijaz also floating around top-tier Tekken events, Pakistani players are making a significant impact.

But what is it about the country’s gaming culture which generates top Tekken talent? Ash believes it’s a combination of Pakistan’s unique play style and their goal to beat the best.

‘I am their target,’ Ash says. ‘If they can beat me, they can win multiple tournaments. That’s the thing. That is the reason why Tekken players are very strong in Pakistan, because they have set their benchmark, which you can say is me. They train enough so they can beat me.

‘I have travelled to many countries and right now there are three countries which I think have the best Tekken scene. One is Korea, second is Japan, and the third one is Pakistan. When I travelled to Japan, most of the players had a defensive play style. They don’t care about low-frame moves, only big-frame moves.

‘I went to and played with Korean players; they focus on back-dash. They’re not looking [to make] moves, they’re just waiting for an opening. The majority of them wait for an opponent to make a mistake and then they punish.

The pandemic, however, still looks to cause issues in showcasing this talent in 2021. Ash is unsure if he’s able to compete at Evo Online, starting this month, due to the internet restrictions imposed on the country and tournament rules preventing him from travelling. ‘We’re just waiting for this coronavirus to be done and then we can travel and showcase our talent again, that’s the only hope at the moment for us,’ Ash says.

But even without the opportunity to compete, Ash is building a legacy which goes beyond his personal achievements at tournaments, turning his focus towards the growth of esports in Pakistan on a wider, more worthwhile scale – which he hopes might even result in a Pakistani character being added into Tekken.

Asked if he believes attitudes have changed towards esports in Pakistan since his rise, Ash says: ‘I think it changed some things. Now people know that esports exists in Pakistan, and I also think people are aware of how important the gaming industry is in Pakistan. I think it’s affecting [it] very slowly.

‘My goal is to promote esports in Pakistan. I want to tell the government that this is a billion dollar industry, and tell the world that Pakistan has huge [esports] talent. I just want to nourish it.’