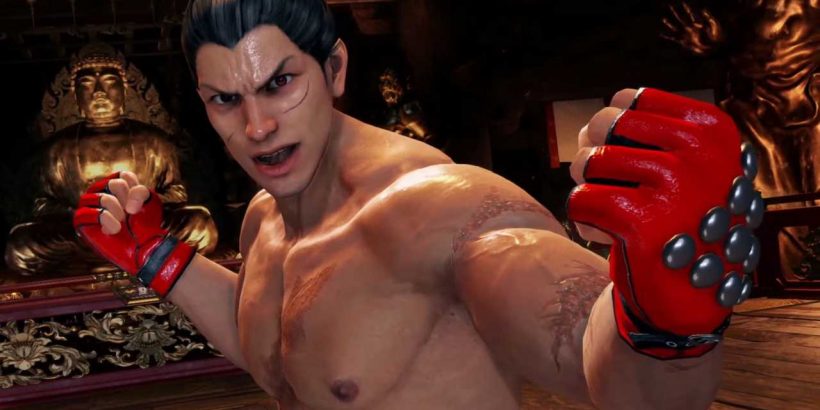 Tekken is coming to the world of Virtua Fighter. The fighting game crossover was announced yesterday with a trailer that showcases all the Tekken characters that will make their way to Virtua Fighter 5: Ultimate Showdown.

Or more accurately, all the costumes that Virtua Fighter characters will be able to wear in order to cosplay as Tekken characters. The voices and movesets remain the same, but the models get painted to look like Tekken. There's a Kazuya Mishima costume for Akira, Bryan Fury costume for Goh, a King costume for both Wolf and El Blaze, and a Nina Williams costume for Sarah.

Lei Wulong as Shun is a bit of a stretch, but at least Lei is in there somewhere. And of course, T-Arashi gets to cosplay as Bob, although their martial arts styles are wildly different.

Besides the 19 new costumes, the Tekken 7 Collaboration Pack also adds 20 new tracks from Tekken 7 as well as the game’s battle UI and two new titles.

Virtua Fighter 5: Ultimate Showdown might look good, but it still plays like an older game. That's in large part due to a lack of rollback netcode for online play, something that's been a standard feature for most modern fighters and is a curious omission from Sega. The rest of the game still plays as solid as the 2006 original, for better or for worse.

Meanwhile, those looking to play one of the original Tekken games will have to purchase Sony's highest tier on the revamped PlayStation Plus. Tekken 2 will be available as part of the Classics Catalog, but only on the Deluxe PS Plus tier.