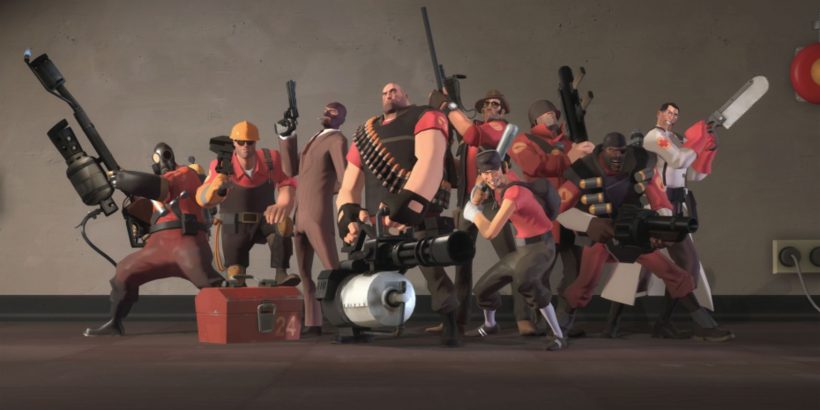 The panel itself was fun nostalgia, according to RPS, but the reason we’re talking about it at all is that this Team Fortress reunion seems to have started a running gag on the group’s social media presence.

It all started with a video that features the gang at a Seattle deli all talking in character, much to the stunned confusion of the servers and several con attendees. Apparently in search of a mythical sandwich that the deli wasn’t able to provide, the Medic then breaks off from the group and gets lost searching in a nearby bodega. Then a few days later, the Sniper appears at the Twin Peaks pub where he and The Administrator meet Liz McCarthy, better known as The Giggling Secretary from Twin Peaks: Fire Walk With Me. She reappears later when the whole gang (minus the Medic, who is still lost as of the time of this writing) gets on a ferry still searching for the sandwich.

And lest I forget, the Sniper and the Administrator also showed up at the Stanley Hotel in Colorado, a location famous for its haunted rooms. He and the Administrator have some fun with local staffers that have absolutely no idea why an elderly Australian hunter and a stern Eastern European lady are wandering around, but they seem to play along.

Tuesday’s update, which arrived on Downes’ YouTube, has the Medic in an apparent jungle using his telepathic powers to contact the rest of the Team Fortress gang… somehow. Also, Nolan North is now involved in this mayhem as Merasmus the Magician, better known as The Necromancer of No Refunds.

Where will this go from here is anyone's guess, but we'll keep an eye on everyone's social media handles to find out.