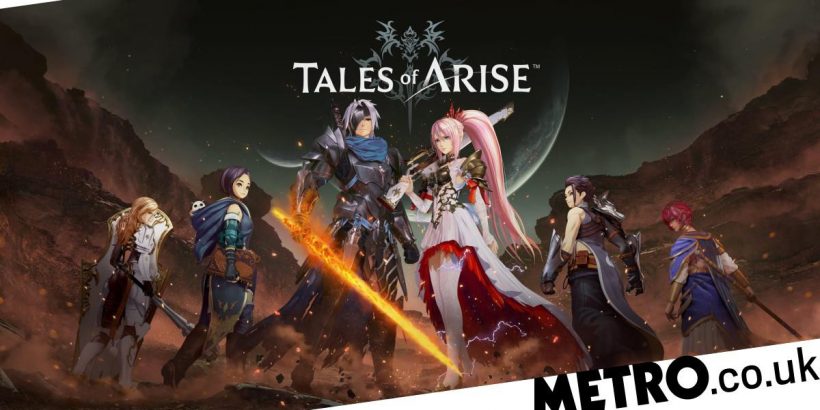 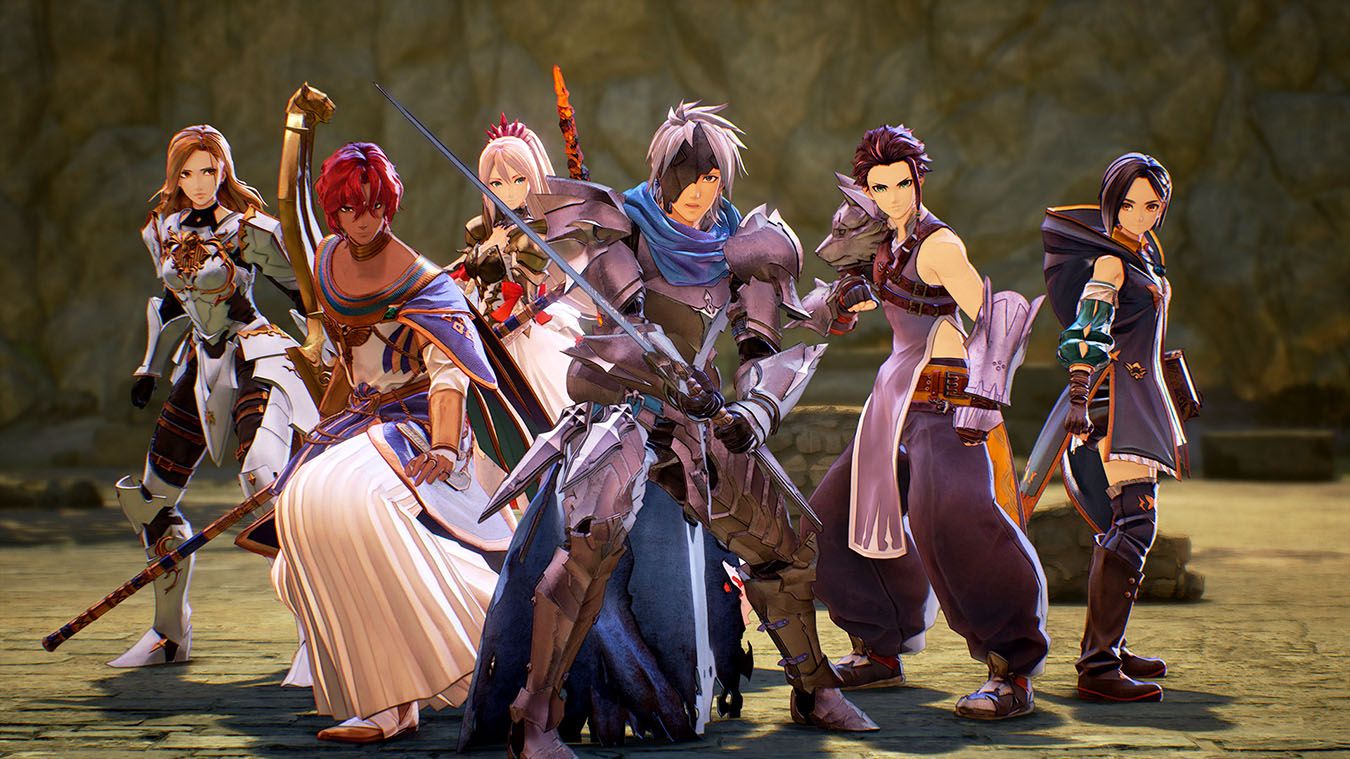 Bandai Namco has gone out of its way to add mainstream appeal to the latest iteration of its 25-year-old JRPG franchise.

The Tales franchise has been extant for over a quarter of a century now, during which time it has managed, outside of Japan, to remain firmly below the radar. Japanese role-players in general occupy a very niche position in the Western video games market but previous Tales games have always managed to have at least one glaringly sub-par element which Western gamers weren’t prepared to overlook.

Tales Of Arise, happily, might finally have what is required to turn perceptions around. It’s a good five years since Tales Of Berseria, the previous game in the series, and that generous development period has produced a game with a notably higher degree of polish and whose key aspects are uniformly well designed and well honed.

In terms of general look and feel, Tales Of Arise is very reminiscent of a modern Final Fantasy game. It purposefully eschews some of the more out-there elements that you often find in Japanese role-players, such as super complex, turn-based battle systems; flipping between alternate universes or manifestations of modern Japanese social obsessions.

The game’s main player character starts off in a very cipher-like fashion: known as Iron Mask, thanks to the object which mysteriously covers his face, he has no memory of his previous life and is strangely impervious to pain. Naturally, as the game progresses, his real identity and backstory begin to emerge.

Iron Mask is a slave, subjugated, along with the rest of the Dahnan people, by the Renan race who originated on a nearby planet. In a whirlwind intro, Iron Mask escapes from the mine in which he is forced to work, along with a mysterious and powerful Renan girl called Shionne, and hooks up with the local resistance and, armed with a magical flaming sword, sets out to liberate his homeland.

It turns out that the Renans are harvesting astral energy but luckily Iron Mask, Shionne, and various other members of your party (which fluctuates between two and four members) can also harness the same power. The story’s all nonsense, of course, but the main characters are interesting enough to develop complex relationships and the plot’s twists and turns are all satisfyingly epic.

As is the case for most Tales games, battles are fully action-oriented and take place in real-time, with a mixture of physical and magic-assisted special attacks. The trick is to chain them into combos, which trigger ever-more-spectacular specials as your meters build up, notably Strikes in which all party members combine to deliver magic attacks that finish off pretty much any enemy other than bosses. Countering attacks is also crucial, as is a system in which a pool of mana-style magic points is shared between the whole party.

You only control one character at a time but you can switch between party members whenever you want, while also instructing your other allies to adopt different strategies. As in some of the Final Fantasy games, you can pretty much automate the battling if you want, which may appeal to some but does tend to take the fun out of the game. It also robs you of needed practice before encountering trickier bosses, who have a satisfy need for you to create new strategies on the fly.

Tales Of Arise is relatively short for a Japanese role-player, at around 30 hours, but there are five big bosses – one for each Dahnan province – and plenty of mini-bosses, along with a healthy (although not over-extensive) roster of side quests and dungeons, and the usual resources and objects to collect. Weapons, armour, and the like can be crafted, and Final Fantasy fans will find a familiar cooking system which produces buff-enabling meals.

As is the nature of the genre, a lot of Tales Of Arise’s elements are very familiar but one aspect that stands out in particular is the level design. The world of Dahna is pleasingly distinctive, with each of the regions – as explained by the story – wildly different in environmental terms. For example, the first, Calaglia, is barren and desert-like while the second, Cyslodia, is snowy and constantly shrouded by darkness.

Graphically, too, Tales Of Arise manages to impress. The anime style character designs and visuals are predictable but the technology behind them gives the game a more modern edge, one often lacking in non-Final Fantasy games.

Tales Of Arise’s role-playing elements are kept pretty simple: levelling up brings extra health, but all other aspects of character development are left to the skills system. Defeating certain enemies or acquiring new party members unlocks skill clusters, and you can spend the skill points you earn on individual skills within those clusters, thereby shaping your characters’ playstyle and strengths. It’s simpler than it sounds, although there’s no way of rearranging a character’s skills if you feel you’ve taken a wrong direction.

This is a less complex and confusing experience than the average Japanese role-player, and it’s obvious that’s a very purposeful design decision on the part of Bandai Namco, who are no doubt frustrated that such a long running series is something most ordinary gamers have probably never heard of. Some hardcore fans may complain at the shift in focus but in general it feels like the sort of overhaul that should have happened a good decade or so ago.

Bandai Namco may have sacrificed some quirkiness in its attempt to gain a broader audience but the series in general has always tended towards generic fantasy, so the fact that the storytelling in Tales Of Arise manages to be as engaging as it is represents a high watermark for the series, regardless of the other elements.

If the temptation to rush-release future franchise iterations can be avoided, and Bandai Namco continue with the sensibly conceived design choices that are behind Tales Of Arise, then they might finally discover that after 25 years, they have a popular franchise on their hands.

In Short: A successful attempt to modernise and broaden the appeal of the Tales series without completely abandoning its JRPG roots.

Cons: The game can still feel generic and lacks the quirkiness and weirdness of many Japanese role-players. No skill reassignment.