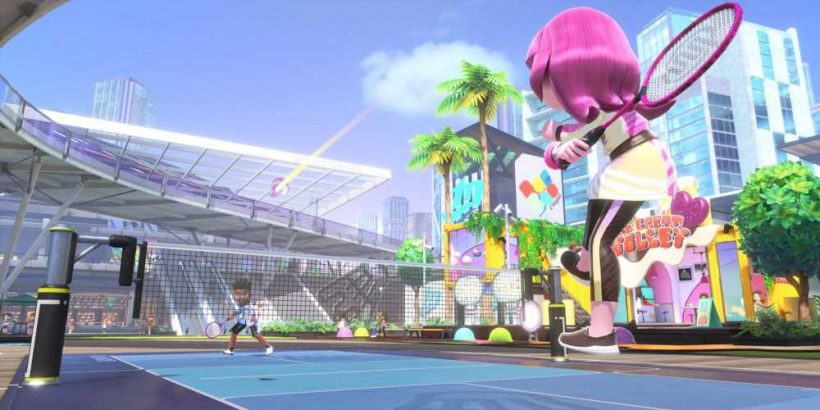 Last week, Nintendo announced that online servers were taken offline to allow developers to investigate a bug causing the game to crash for no reason following the introduction of Update 1.2.1. The update was intended to introduce new measures to help Nintendo identify and catch cheaters and players using exploits, but caused widespread crashes for a large portion of the game's playerbase.

Thankfully, the developers behind Switch Sports have been hard at work and have announced via an update on Nintendo's Japanese website that the game's online servers will be back up and running like normal tomorrow (thanks VGC). Online play will be restored on October 18, but we'll have to wait a couple more days for the game to be fully fixed, as save data backups will be restored on October 20, although that date is still subject to change. Be aware, you'll need to make sure you download both updates before their respective fixes come into effect.

For all those affected by the game's online servers being shut down, Nintendo is actually compensating players for the time loss. Nintendo Switch Online subscribers who have played Switch Sports will have their memberships renewed by an extra week completely free of charge, while those that play the game between October 18 and November 3 will be able to grab double the in-game points usually earned for playing online. It's a pretty decent apology from Nintendo, so we'll let it off the hook just this once.

If you've been looking for another reason to play Switch Sports, this fairly brief period of double points could be enough to get you to the game's next big update, in which Switch Sports will be adding a Golf game mode. A firm release date for the Golf minigame hasn't been announced just yet, but Miyamoto himself revealed that the mode will be dropping at some point during the holiday season completely for free. Who doesn't love a spot of golf during the festive season?