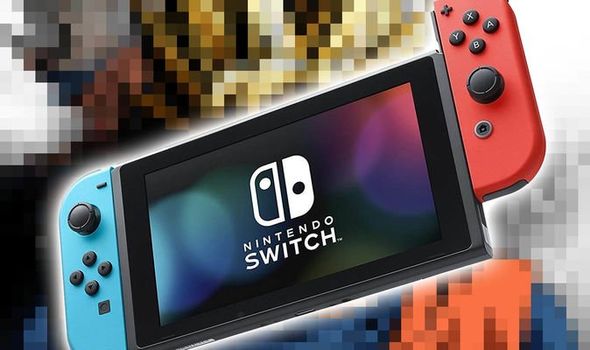 The Switch has only been out for around two and a half years, but has fast become one of the hottest consoles around.

At last count the Nintendo Switch sold almost 35million units and is selling around the pace of the PS4 which shifted 90million units in five years.

If the Switch continues to sell at this strong level it could end up being the second best-selling Nintendo home console of all time.

From its brilliant home and handheld console design to its great selection of exclusive games, there’s plenty of reasons why the Switch is so popular.

And the legion of Nintendo fans that own a Switch can right now take advantage of a great deal and download a new game for absolutely nothing.

Dragon Ball Xenoverse 2 is a fighting role-playing game based on the iconic and much beloved anime series starring the Super Saiyan-powered Goku.

It was first released on the Nintendo Switch back in 2017 not long after the hit hybrid console first launched.

The newly released ‘Lite’ version offers plenty of content from the full edition.

Here is what comes in Dragon Ball Xenoverse 2 Lite…

• The first 5 episodes of the Story Mode

• All contents of the Hero Colosseum 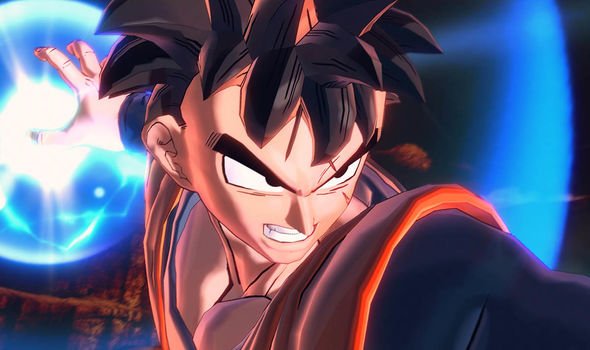 Dragon Ball Xenoverse 2 also boasts Switch specific features such as motion controls that are activated with the Joy-Con controllers.

Here is the official description for the game: “The wait is over. It’s time to fight!

“Become a Time Patroller in order to preserve DRAGON BALL’s history in this unprecedented experience.

“You are the protagonist! Stand with Goku and his friends as you battle a new enemy that has been warping DRAGON BALL’s history.

“Fight alongside famous fighters from Z, Super, GT, and more, including movie-only characters like Turles, Broly, and Janemba, the mysterious Masked Saiyan, and many others.”

Dragon Ball Xenoverse 2 was positively received by critics when it launched on the Switch in September 2017.

It has a 75 per cent Metacritic score based on 32 reviews.