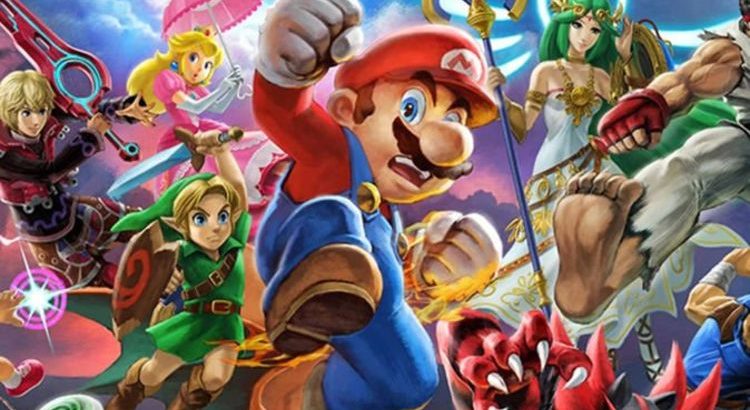 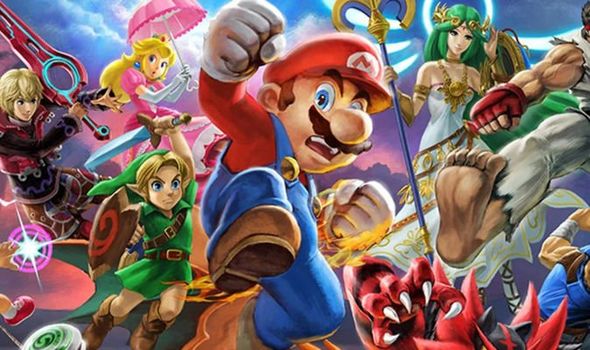 In what might turn out to be the game’s final update, the new patch makes countless balance changes and improvements.

Characters such as Donkey Kong, Ice Climbers, Link, Peach and Daisy have all had moves adjusted to make the game more balanced.

Falco’s dash attack has been given a power increase, while his Side Smash Attack has increased range.

Legendary Pokemon Mewtwo has also been made more powerful, with its Side Tilt Attack and Forward Throw given a boost.

Tapping the amiibo to the NFC area of the Switch will reward players with the character’s spirits.

You can see the full list of Super Smash Bros Ultimate update 13.0.1 patch notes below.

Use Nintendo Switch eShop credit to purchase games from the online Switch store.

Use Nintendo Switch eShop credit to purchase games from the online Switch store.