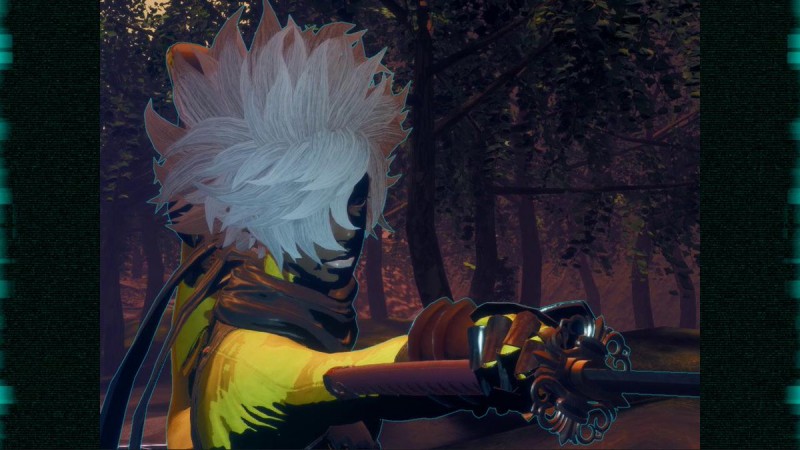 With all the leaks coming out of E3 this year, it’s nice to know we still have a few surprises in store, at least one of which is coming from Grasshopper Manufacture.

The image is a mashup of Joy Division’s Unknown Pleasures and Travis Touchdown’s iconic star-shaped symbol, which points toward something in the No More Heroes franchise, likely No More Heroes 3 or a sequel to Travis Strikes Again.

This isn’t the first we’ve heard of a potential new game in the series. The ending of Travis Strikes Again hinted at something more, and Suda himself has stated something from the studio will appear at E3. This is simply more pieces falling into place.