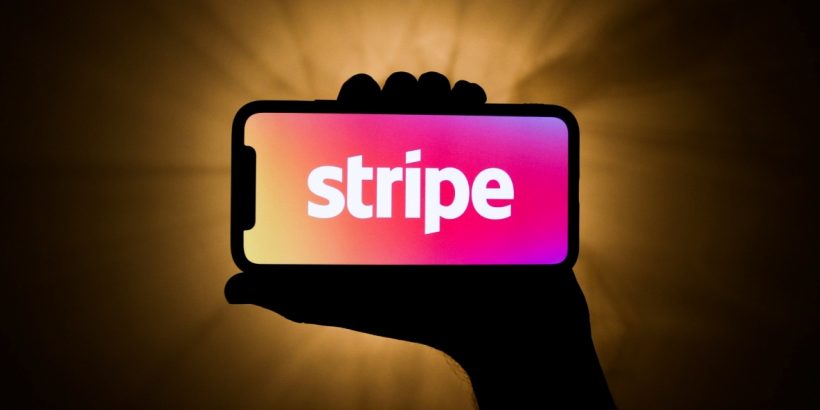 Payments giant Stripe has announced plans to acquire Recko, an Indian company specializing in payments reconciliation. Terms of the deal were not disclosed.

Payments reconciliation, for the uninitiated, is a form of bookkeeping that involves comparing internal accounting records against external bank statements to ensure everything matches and there are no discrepancies. For smaller companies with fewer transactions, reconciliation can be a reasonably straight forward process — but as a company grows and starts dealing with multiple currencies, chargebacks, refunds, and more, things can get complicated pretty quickly.

“Payments reconciliation shouldn’t be a mild headache that balloons into a migraine as a company grows — it should be an easy, highly automated process,” Stripe’s chief product officer Will Gaybrick noted in a press release.

Automatic for the payments 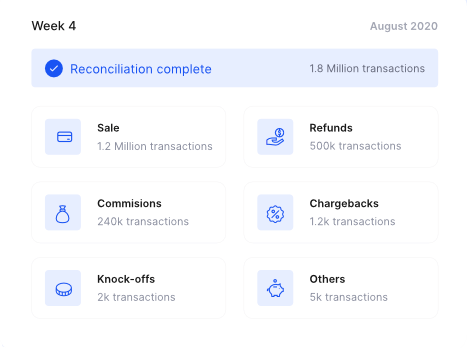 Reports emerged back in July that Stripe was mulling an equity investment in Recko, and given that Stripe is already available as an integration with Recko, today’s news makes a great deal of sense.

With a $95 billion-plus valuation, Stripe is one of the most valuable startups in the world, and as it prepares to go public in 2022, the San Francisco-based company is not only looking to bolster its native capabilities, but it’s also seeking deeper inroads into the lucrative Indian market where Recko counts high-profile customers such as Flipkart-owned fashion e-commerce company Myntra. Earlier this year, Stripe also moved to comply with local India regulations by migrating its data hosting infrastructure to local servers for Indian customers.

Recko had raised around $7 million in external funding since its inception four years ago, and although it will now be offered as part of Stripe’s integrated product suite which includes billing, invoicing, and revenue recognition, Stripe confirmed that Recko will still be available as a standalone product.