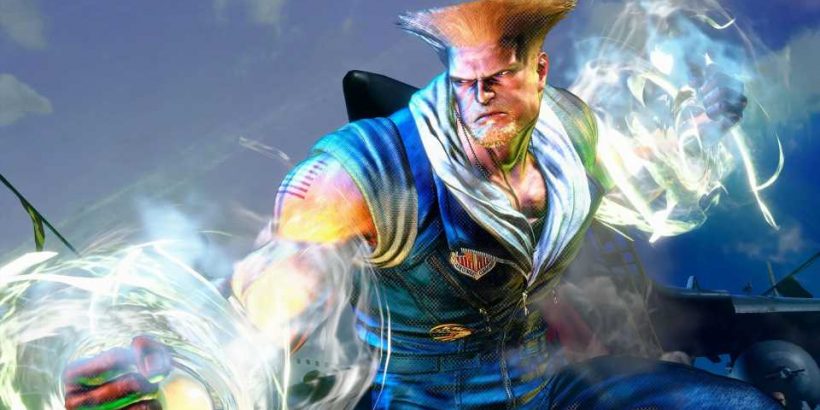 Street Fighter 6 is going to have some pretty incredible accessibility options, according to the most recent closed beta test. Fans have discovered the game has a wealth of audio options that will allow players to fight entirely by sound.

The details were revealed on Twitter by closed beta players (with thanks to Eurogamer). Twitter user @kurominah revealed an options screen that lets you activate different sound effects depending on the game state. One option activates a beeping sound that audibly indicates your distance from the opponent, while another lets the player know whether a low, mid, or high attack landed.

There are also sound effects for a player’s remaining vitality, drive gauge status, super art gauge, and more. And if all those sound effects get to be too much when combined with the default sounds that the game makes, you can selectively turn down sounds you don’t want to hear, such as footsteps, clothing ruffles, and attack moves.

The end goal here is to provide a soundscape that will let visually impaired fighting game enthusiasts engage with Street Fighter 6 just as easily as a sighted player.

Accessibility is becoming a big selling point for modern games, and even older titles are releasing updates that add more features for disabled gamers. Dead By Daylight, for example, is getting a new accessibility menu that allows users to customize text size, enable colorblind modes, and modify some FOV settings when they're getting grabbed by the killer.

All of this is based on community feedback developer Behavior Interactive has been recording for some time, although the initial colorblind options were added earlier this year. The new menu will collate those options as well as several new accessibility settings all in one place.