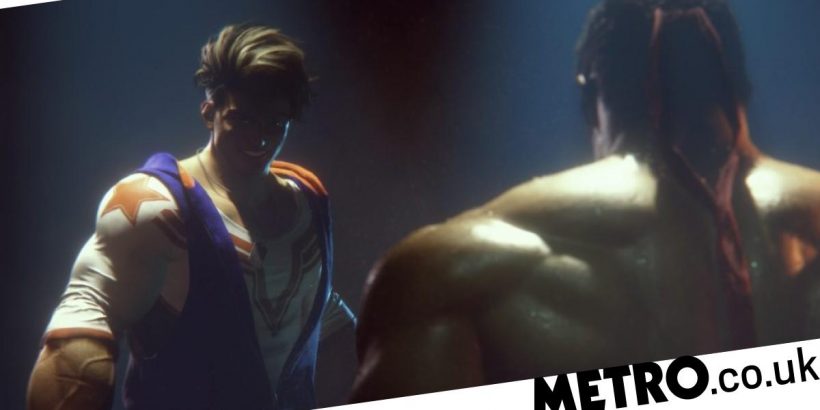 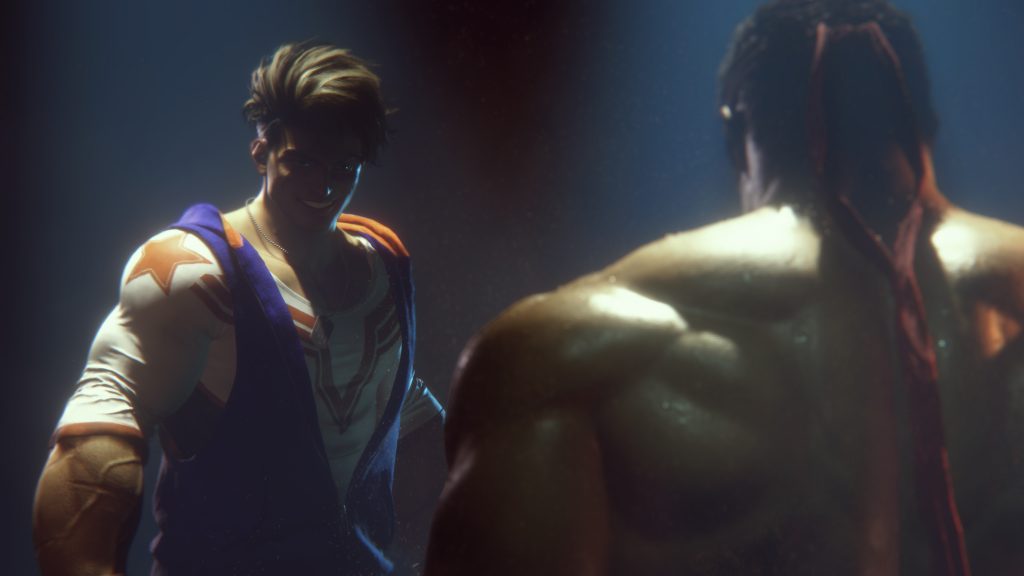 Capcom’s secret announcement timer was for Street Fighter 6 after all, as Luke and Ryu face off in the first ever trailer for the game.

Everyone thought it was going to be Street Fighter 6 and in the end that’s exactly what Capcom’s mysterious countdown timer was for, although equally predictably it offered almost no real information.

In the end all the trailer really does is confirm that Street Fighter 6 exists and gives a hint as to what the graphics and art style will be like, but there’s no information on whether it’ll be a PlayStation console exclusive, as Street Fighter 5 was, or when it’ll be out.

Instead, Capcom merely said that there’d be more information this summer, which in previous years would be code for E3 but in this case may be a reference to the fact that it’s Street Fighter’s 35th anniversary on August 12.

The teaser features Street Fighter frontman Ryu and Luke, the new character introduced last year as DLC and as being part of the ‘future of Street Fighter’.

Luke’s design still seems fairly underwhelming, so it’s hard to understand what makes him special, especially as story has never been very important in Street Fighter – although perhaps that’s something that’ll change in the new game.

The fact that PlayStation (or Xbox) exclusivity wasn’t mentioned could perhaps suggest that Street Fighter 6 is just a normal multiformat release but so far there have been no reliable rumours either way.

The teaser premiered as part of the Capcom Pro Tour 2021 season final, alongside the announcement of Capcom Fighting Collection, which features Hyper Street Fighter 2 and a number of entries from the Darkstalkers franchise, plus Cyberbots, Red Earth, and two puzzle game spin-offs.

Also announced was the fact that Street Fighter 5 will have its final balance update in March, although with Street Fighter 6 now coming up there won’t be any more DLC fighters.