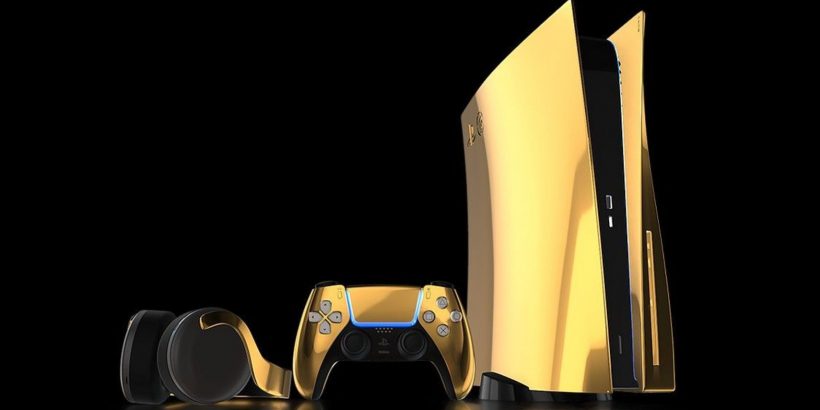 Rude people are the worst. And sometimes, the only way to teach them a lesson is by spending $60 on international shipping fees. Oh, and maybe include a terribly drawn gold-plated PS5 for good measure. That’ll teach ’em a lesson.

Rainyday_vg is a Twitch streamer that regularly holds giveaways on their Twitter account. They’ve given away thousands of dollars of stuff over the years, but apparently that wasn’t enough for one of their contestants.

“If you are so generous why not do a gold plated PS5 giveaway?” wrote our rude friend. “Clearly you have the money for it as you giveaway thousands of dollars of games all the time. Just desperate for followers? Prove me wrong and do a gold PS5 giveaway please.”

Naturally, Rainyday_vg had to teach this brat a lesson. So he told them they were right, asked for their address, drew a hilarious picture of a PS5, threw it in an envelope, and shipped it out via priority mail. It may have cost him $60, but it was well worth it for this reaction:

The recipient of the hand-drawn gold-plated PS5 wasn’t happy – and even threatened to sue the streamer for false advertising. And slander. And whatever else pops into their head. However, the rude PS5 owner is a generous person. “I’m being nice and giving you a chance. You’re lucky. Delete the post and I’ll drop it.”

“Let me think about it,” replied Rainyday_vg.

The exchange ends with a few choice expletives from the gold-plated PS5 guy before they finally disappear. With any luck, they’ve learned not to be rude to other people – especially folks who are already giving away free gear.

As for Rainyday_vg, they deserve a round of applause. They’re a full-time streamer on Twitch, so feel free to head on over and give them a pat on the back. Hell, they’re probably streaming right now – seeing as they do it as a full-time gig.

Just don’t be rude in the chat – otherwise they might have to spend more money on shipping and handling fees. 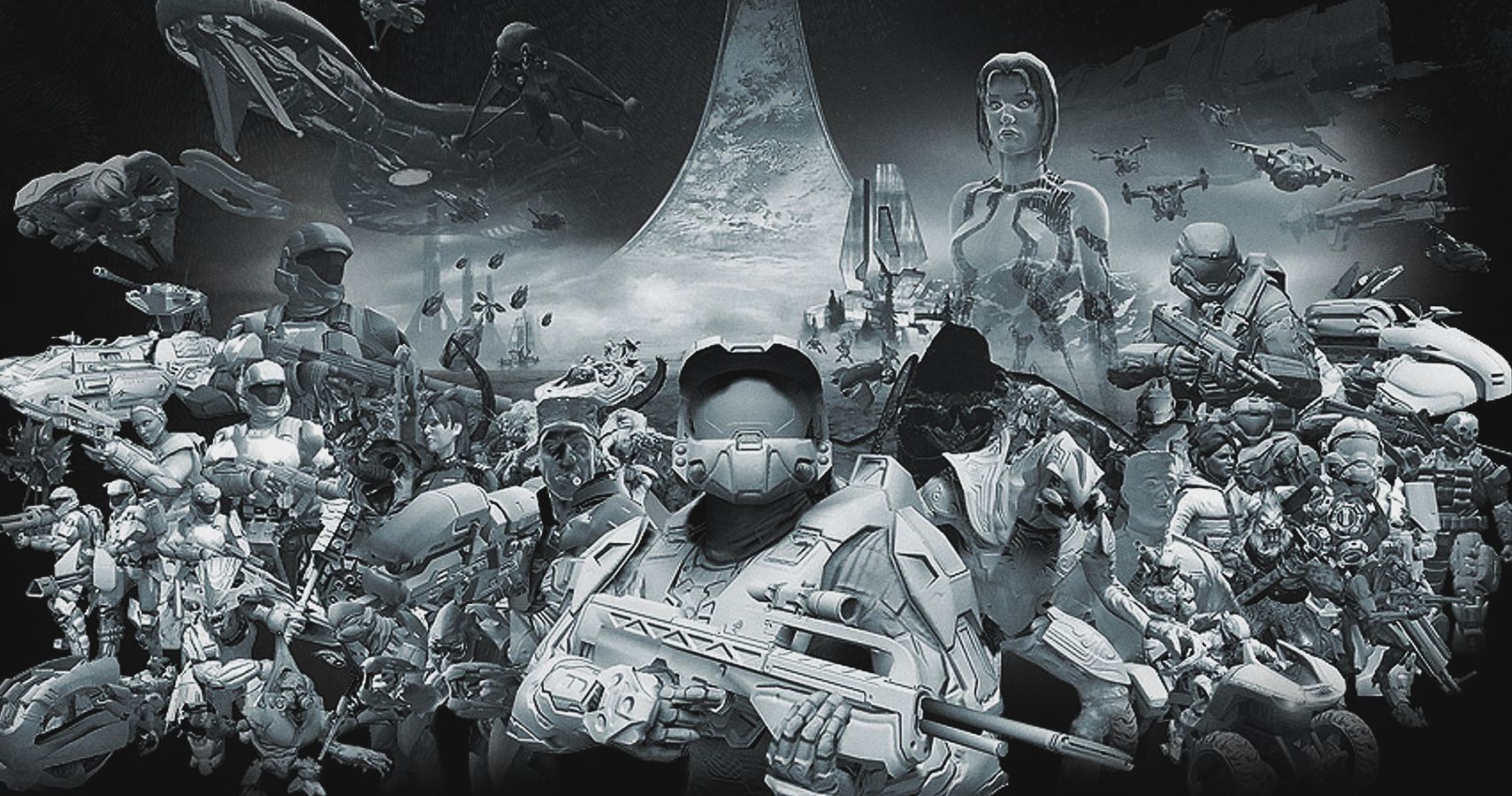