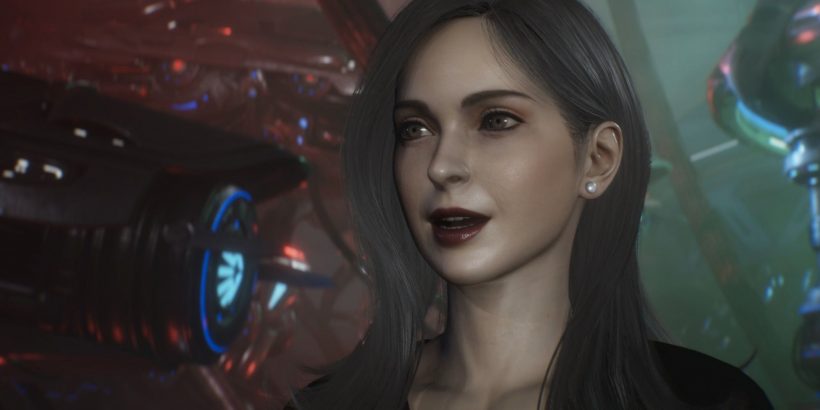 Stranger of Paradise: Final Fantasy Origin is one of the stranger Final Fantasy spin-offs, leaning into it's early 2000s Linkin Park-esque inspirations to create an origin story with a love for chaos. It's an intriguing concept, but it didn't do too well in Japan.

According to Game Data Library (thanks, VGC), Stranger of Paradise lands in fourth for the worst selling spin-offs. The only spin-offs to sell less digitally in Japan are Chocobo's Dungeon, The Crystal Bearers, and Chocobo Tales. At least in their launch week. But it might've done better overall when factoring in retail copies.

The best-selling spin-off is still Final Fantasy Tactics while the next one up from Stranger of Paradise is Theatrhythm Final Fantasy and Curtain Call. That being said, it has scored fairly well with critics, receiving an average rating of 72 on Metacritic. That's hardly a score to scoff at. But players do report performance issues on console and PC, although it's reportedly much worse on PC as even those with RTX cards are having issues.

Stranger of Paradise is also not the only Final Fantasy spin-off to release this year. We've also gotten Chocobo GP, a kart racer in the Final Fantasy world. That hasn't faired nearly as well with audiences or critics, sporting a Metacritic score of two and 64 respectively. Many cite its microtransactions as a reason for the harsh scoring.

As for Stranger of Paradise, the biggest problem for many remains performance but that might be down to hair, funnily enough. Character models – whether it's main characters or common enemies like bats – are said to be poorly optimised and so modders have been shaving NPCs to get better framerate.