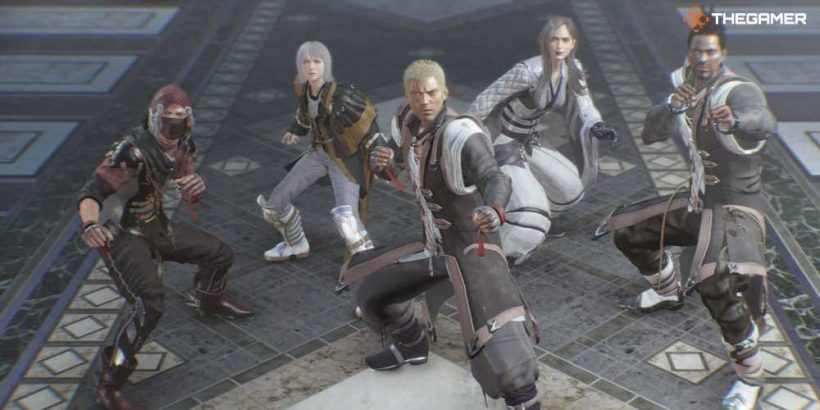 Stranger of Paradise Final Fantasy Origin is here to whet your appetite for bromance, brutal battles, cheesy lines, and a whole lot of chaos. The game doesn't officially launch until March 18, 2022, but for players eager to catch up with Jack and his comrades, they can get a headstart today.

It all comes down to which version you buy and which platform you plan to play on, as the Digital Deluxe offering early access for players, as well as a range of other tempting goodies. Here are the differences between the versions so you know exactly which one you should buy. Stranger of Paradise is available for Xbox One, PlayStation 4, Xbox Series X|S, PlayStation 5, and PC via the Epic Games Store.

Which Version of Stranger Of Paradise Should You Get?

What Does The Season Pass Include? 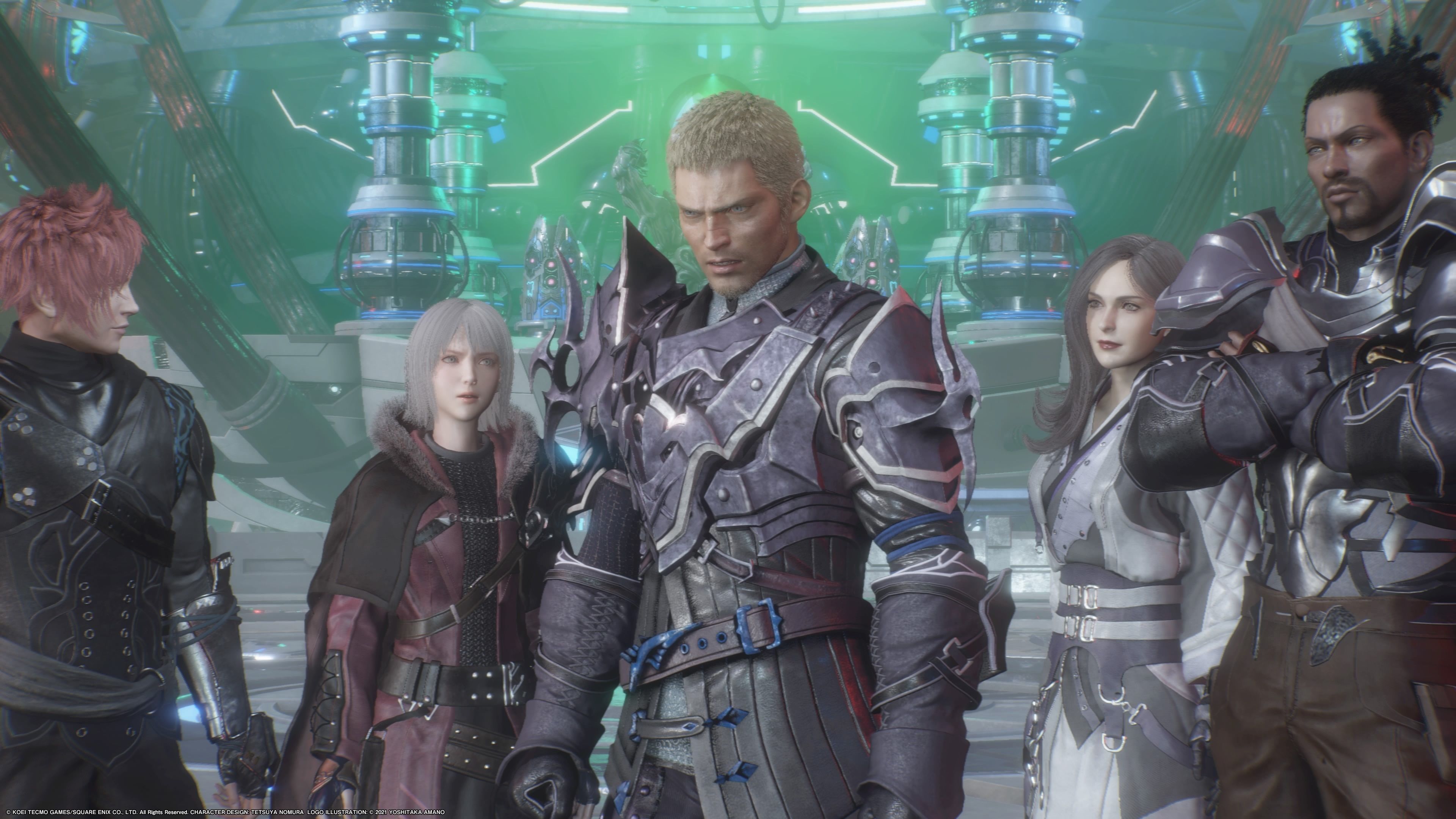 The Season Pass will be available separately at launch on March 18, 2022, but as of yet, there is no known price for this.