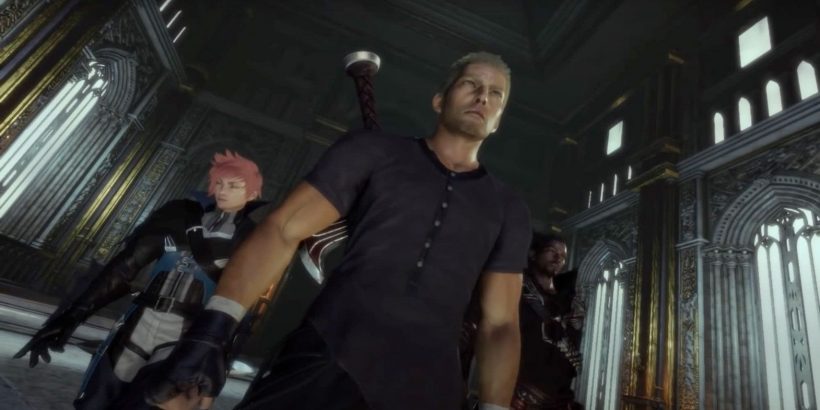 Square Enix has revealed Stranger of Paradise: Final Fantasy Origin's PC system requirements, and they're really not all that bad. I'd even go as far to call them downright reasonable.

The minimum and recommended PC specs (for 60 fps at 1080p gameplay) were both revealed on the game's official Twitter account. You can take a look at the specs below to see where you line up. Note that Stranger of Paradise is an Epic exclusive, so you'll have to own the Epic Games Store launcher.

We'll compare this to Elden Ring since pretty much every other game is getting compared to Elden Ring these days. Both the CPU and GPU requirements of Stranger of Paradise are far easier to come by than FromSoft's new open-world adventure game. Recommending an Nvidia GTX 1660 Super or Radeon RX 5700 XT is downright reasonable compared to a 1070 or a Vega 56 for Elden Ring (and we've found out that either of those cards will still run into performance issues for Elden Ring). DirectX 9 is several generations behind Elden Ring's requirements too, so older rigs should have no problem getting Stranger of Paradise to run at 60 fps at 1080p resolution.

About the only hefty requirement here is 80GB of storage. That's more than the 71GB that was hinted at for PS5, but that's likely due to storage optimizations for PlayStation. It's also more than Elden Ring's 60GB, which can perhaps be explained by Stranger of Paradise being more cinematic.

We'll find out just how cinematic Stranger of Paradise: Final Fantasy Origin will be when it releases on PlayStation, Xbox, and PC via the Epic Games Store on March 15.