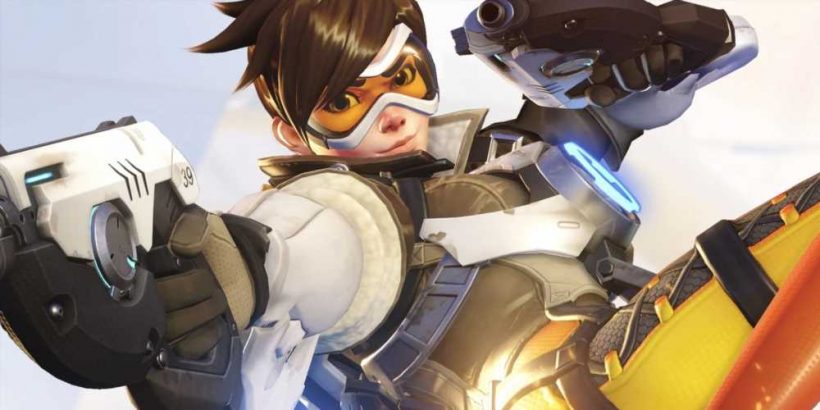 As we see so often with live service games, Overwatch ceased to exist October 3. After six years, the FPS was taken offline to make way for its sequel – a free-to-play revamp that introduced a new game mode, and changed team compositions from 6v6 to 5v5. In turn, this made all physical copies of the game redundant, with Overwatch 2 available to download for free.

However, it now seems that some stores didn't get the memo. Both online outlets and brick-and-mortar stores are still selling the first Overwatch for upwards of $50, despite the fact that it doesn't exist anymore. Anyone unfortunate enough to purchase this will find that their copy of Overwatch transforms into Overwatch 2 once it's installed, making the whole thing pointless.

If you search for Overwatch online, you can find many stores still selling brand-new copies of the game at a premium. They seem to average at around $25, which is a bit much for a glorified coaster.

Reddit user raistwalls has even found physical stores still trying to shift the game, with the copy in question going for $33.84. Like, sure, this would normally be a decent price. Just not when the game actually doesn't exist anymore.

As some have pointed out in the replies, however, there could be some benefit to picking up an original copy if you didn't have one already. For starters, the Legendary Edition comes with 15 free skins, and they should transfer over to Overwatch 2 if you install it through the disk. Although it has to be said that many players have had issues with account merging and save transfers, so it's still a risky purchase. Yet if you can get it to work, it will probably equal out cheaper than actually unlocking them through Overwatch 2's in-game economy, which has been unpopular with players since launch.

All in all, we probably won't see this go on for much longer. Bigger outlets such as GameStop and CEX have already stopped selling the game online, so it's likely only a matter of time before the physical stores catch up.