STEAM DOWN – UPDATE ONE: The issues affecting Steam appear to have been resolved.

Down Detector reports of Steam down have fallen from a peak of around 1,500 to just 11.

ORIGINAL: Steam down reports are surging in right now with users of the digital distribution service experiencing issues again.

Independent outage monitor Down Detector has received a surge of Steam down reports with the majority of issues relating to connection problems.

The Down Detector outage map says the Steam down issues are mainly hitting users in the UK, Europe and parts of the US.

Users have flocked to Twitter to report issues with the service, with Steam connection issues among the problems reported.

One user tweeted: “Looks like EU #Steam servers are down again and there is now offline mode”.

Another posted: “Is #Steam down for anyone else?” 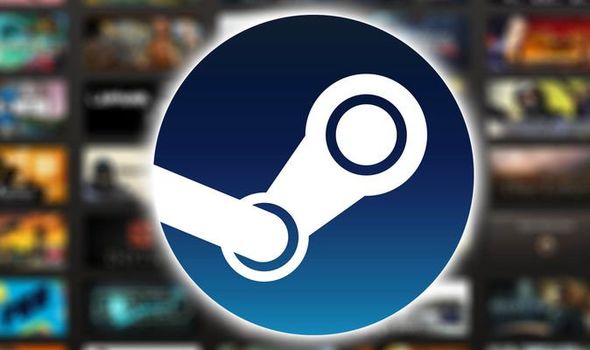 One added: “Steam is down #steam”.

Today’s Steam server problems mark the second time this week that the service has been hit by issues. 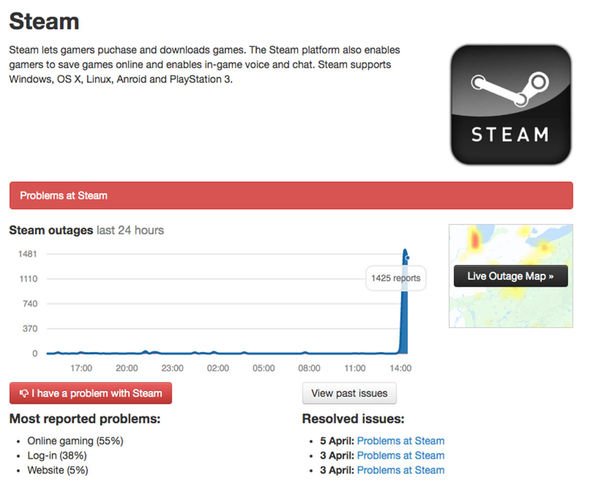 On Wednesday April 3 Steam experienced a major outage with thousands of users reporting issues with the service.

Down Detector registered a peak of almost 12,000 reports of Steam down that day.