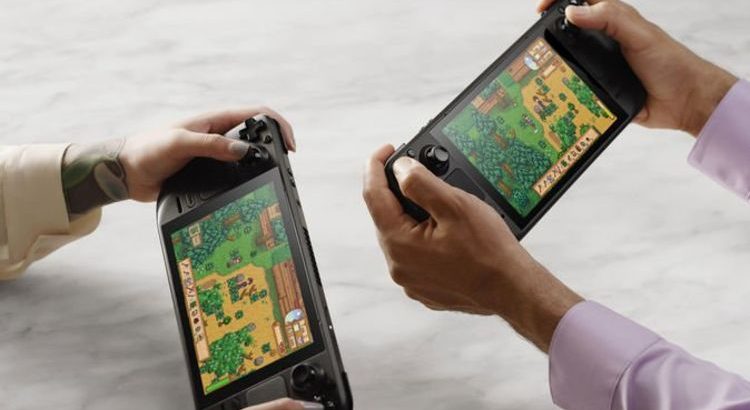 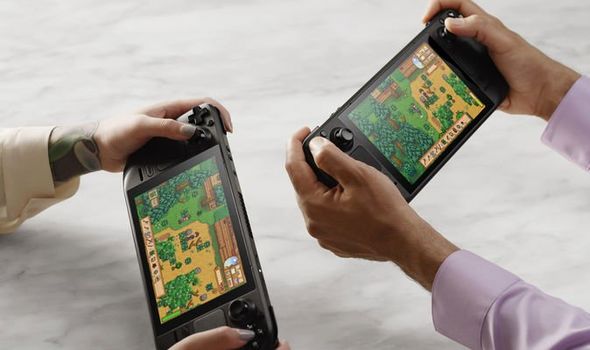 The Steam Deck is a newly announced portable PC gaming system, which boasts impressive specs and a great price tag. Valve unveiled the Steam Deck as a surprise announcement on Thursday, and pre-orders for the console will be launching today (Friday July 16). Reservations for the Steam Deck will be going live at 10am pacific time today.

For those in other regions that’s 1pm eastern time, 6pm BST and 7pm CEST.

You will be able to reserve a Steam Deck console by heading to the official website on the Steam Store.

Unlike with PS5 and Xbox Series X pre-orders, anyone looking to pre-order a Steam Deck will need to login with their Steam account and pay a reservation fee.

Explaining why they’ve opted for this tact, Valve explained: “The main reason for reservations is to ensure an orderly and fair ordering process for customers when Steam Deck inventory becomes available. The additional fee gives us a clearer signal of intent to purchase, which gives us better data to balance supply chain, inventory, and regional distribution leading up to launch.”

Not only that, to combat scalping Valve are also making sure anyone looking to pre-order a Steam Deck in the first few days reservations are available needs to have bought something from Steam previously.

Valve said: “We are aware of potential unauthorized resellers, and as an additional safeguard to ensure a fair ordering process, we’ve added a requirement that the reserver has made a purchase on Steam prior to June 2021 for the first 48 hours of reservation availability.”

After putting in a Steam Deck reservation, gamers will be placed in a queue and e-mailed when stock is available.

Gamers in the UK, EU, US and Canada will be able to reserve a Steam Deck to start with, with information on expanded region availability coming at a later date.

In the UK the Steam Deck prices start at £349. This is for the console with 64GB of eMMC storage.

The entry level Steam Deck also comes bundled in with a carry case.

For £459 you can get a Steam Deck with 256GB NVMe SSD, which provides faster storage, as well as a carry case and exclusive Steam Community profile bundle.

There is also a Steam Deck dock available but this has to be purchased separately.

The Steam Deck console is powered by a Zen 2 + RDNA 2 chip which Valve partnered with AMD to make. The Half Life makers said this CPU will run the latest AAA games.

The Steam Deck comes installed with SteamOS, but the handheld can reportedly be tweaked with to have Windows installed on it. If that’s the case then it could also theoretically run other storefronts, such as the Epic Games Store and Xbox Game Pass.

The Steam Deck can also be connected to a monitor or TV and used as a PC, and will also support peripherals like fight sticks.