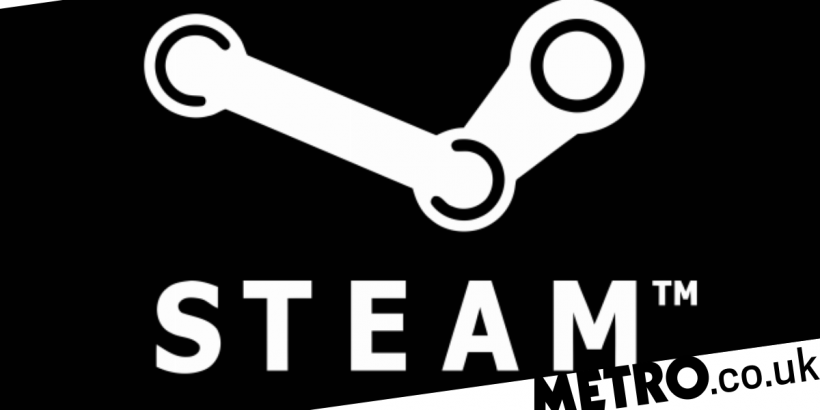 Ever since the pandemic began, Steam’s number of concurrent users has grown and grown and this month it smashed its own record once again.

It’s less than a week into 2022 and Steam has already broken its record for concurrent users, with over 28 million people using the platform at the same time this month.

That’s according to data compiled by SteamDB but, as analyst Daniel Ahmad points out, Valve has been enjoying significant growth over the past few years, with the coronavirus-induced quarantine making a very obvious contribution to the numbers.

Not long after the WHO officially declared the pandemic, forcing many the world over into self-isolation, Steam saw over 20 million people use the platform at once, smashing its previous record of 18.8 million, which it obtained only a month prior.

Whether Steam will manage to retain all these new users remains to be seen, but the numbers clearly show that more and more people are being drawn to the platform, and by association the PC format.

At the start of the year, the most wishlisted games on Steam include Dying Light 2, the PC port of God Of War, and, right at the top, Elden Ring.

Steam’s user numbers will most likely peak again once the Steam Deck releases. The console is essentially a portable PC, making it an enticing purchase not just for current Steam users but newcomers who may have struggled to get into PC gaming for one reason or another.