Sony PlayStation’s second State of Play video showcase highlighted a number of new titles, and showcased the re-reveal of a long-awaited remake and much more.

Let’s dive into everything covered during the May 9 State of Play.

Final Fantasy VII Remake Is Back

After a multi-year absence, Square Enix and PlayStation have re-revealed the long-anticipated Final Fantasy VII Remake. It’s been a long time since we saw the remake, and particularly since development moved internally to Square Enix.

And while the teaser proved to be brief, Square Enix promises more to come about the remake in June, which would line up nicely with the company’s plans for an E3 showcase this year.

MediEvil Remake Gets a Release Date

MediEvil is coming just in time for Halloween this year, as Sony announced the remake of MediEvil will be released exclusively for PS4 on Oct. 25.

The remake is being developed by Other Ocean Interactive.

Despite its snowy appearances, Monster Hunter World’s major Iceborne expansion will be hitting before winter in North America this year.

Capcom confirmed the Monster Hunter World Iceborne expansion release date — it will be hitting PS4 and Xbox One on September 9, 2019, with a PC release this “winter.”

Developer IllFonic announced Predator: Hunting Grounds, an asymmetrical multiplayer experience that will see one group of players in control of a Fireteam, while another player will control the Predator.

The Fireteam will have to put its firepower to the test against the Predator and its stealthy and tech-based attacks.

Riverbond’s delightful voxel art dungeon crawler allows for four-player co-op, and includes cameos from a number of indie game characters, including familiar faces from Shovel Knight, Lovers in a Dangerous Spacetime, and Gauacamelee.

Developed by Cococumber, Riverbond is coming to PS4 this summer.

Away Trailer Highlights a Bug’s Life

Sony also showcased Away, with a trailer that showcased the perspective of a number of different animals out in the wilderness.

Fight for survival on your way to sanctuary in Away. 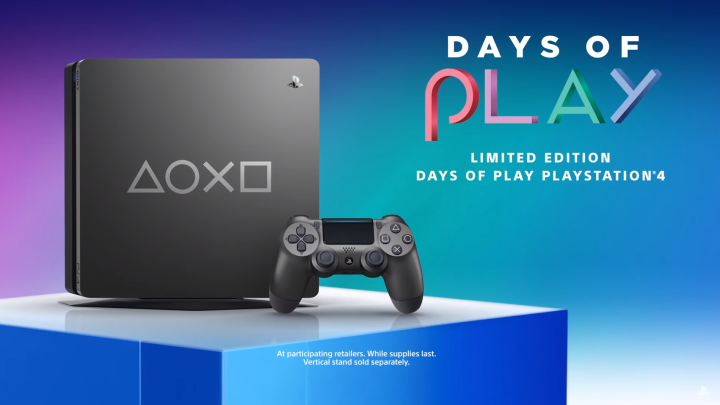 What did you think of the second State of Play? Let us know in the comments!

Jonathon Dornbush is IGN’s News editor, PlayStation lead, and Beyond! host. Talk to him on Twitter @jmdornbush.