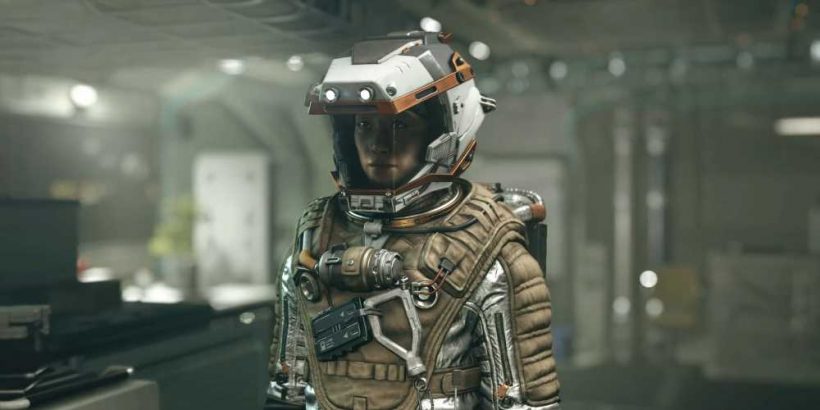 Starfield will not have a voiced protagonist, Bethesda has confirmed. The news comes a day after Bethesda showed off 15 minutes of Starfield, but not once did we hear the main character talk.

"Yes, dialogue in Starfield is first person and your character does not have a voice," Bethesda wrote on Twitter. Fan response was fairly mixed, with many criticizing the decision as a step backwards, pointing to games like Dying Light 2 and The Witcher 3 as examples of RPGs with strong voiced protagonists. One also noted it’s a step back from Bethesda’s last single player RPG, Fallout 4, which also had voiced protagonists.

On the other hand, some fans are calling Starfield a return to "true role playing" by taking away the main character’s voice. This allows the player to better imagine themselves as their character if the voice of the protagonist doesn’t sound like their own. Games like Elden Ring and Metro Exodus prove that you can have a stellar game where the main character doesn’t speak. That said, Saints Row just adds more voices for the player to choose from.

Bethesda's trailer also revealed Starfield's character creation system, allowing the player to choose between a variety of body types, skin tones, and even walking styles. You can of course also modify your character's facial features if you're a fan of sliders. Pre-set backgrounds allow you to choose between a set of starting skills, while a list of origin traits allow you to further customize your character's backstory (and gain some cool abilities while you’re at it).

Strafield is facing some criticism from the 1,000 planets shown during the gameplay demo, with some noting the procedural generation makes it seem similar to No Man's Sky. It’s a little too early to tell how Starfiled’s planets will look compared to Hello Games’ space survival title, but the concept certainly seems familiar.