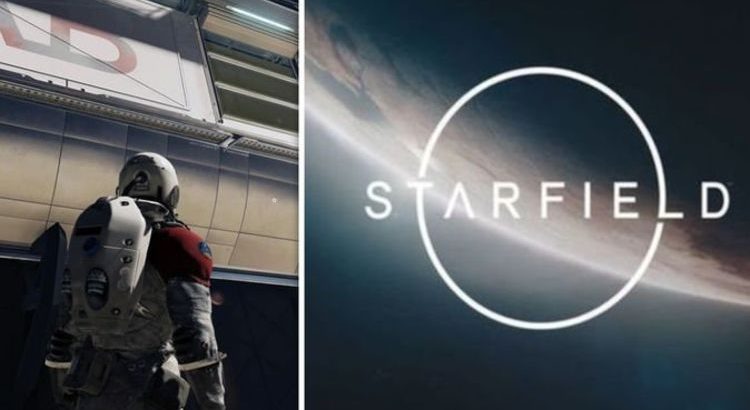 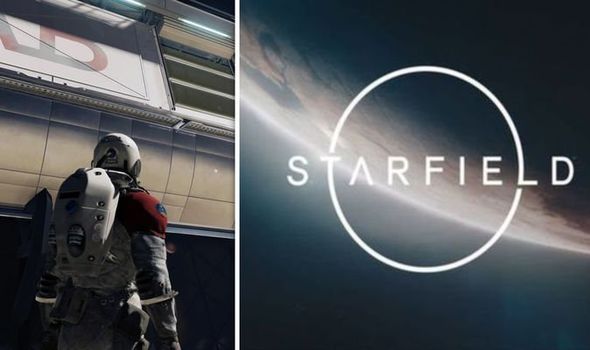 Fans of Bethesda role-playing games will be disappointed to hear the latest reports about the Starfield release date.

According to industry insider Jason Schreier, the upcoming RPG won’t be released in 2021.

This contradicts previous rumours that the Bethesda game could have a 2021 release date.

Schreier made the claim during a recent Reddit thread, alongside his belief that Starfield wouldn’t appear during this year’s E3 event.

Unfortunately, however, there’s no word on whether or not Starfield will come to PS5, or if it will be an Xbox Series X exclusive.

A previous report suggested that Microsoft and Bethesda are working their hardest to have the game ready for the holiday release window.

The game is said to be “sort of finished”, with Bethesda working on polishing the game and fixing bugs.

Unfortunately, however, it’s bad news for PlayStation fans, because the latest reports suggest Starfield will be an Xbox exclusive.

Not much else is known about Starfield, which is Bethesda’s first new franchise in 25 years.

“Starfield is the first new franchise in twenty-five years from the acclaimed developers of The Elder Scrolls and Fallout series.”

One thing we do know is that Starfield will be a single-player experience, unlike Fallout 76.