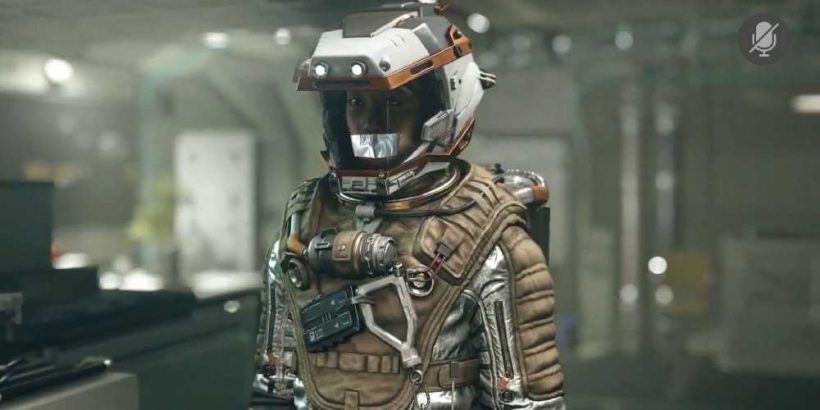 Starfield has a pretty involved character creation system that lets you customize your character exactly how you'd like, from their build to the color of their hair. You can also customize your personality and history by picking a Background and up to three Traits.

While your character's background will dictate your starting skills and unlock gameplay options with broad strokes, your choice of traits helps you define your character's personality and backstory in a far more granular fashion. They all have their positives and negatives, and some of them are mutually exclusive – you'll have to think hard about your choices during character creation because if they're anything like Fallout's traits, they can't be changed later on.

We currently know of 16 traits in Starfield, and only have the finer details for eight of them. We will update this guide with more information as we learn it, so check back often!

Every Trait You Can Take During Character Creation 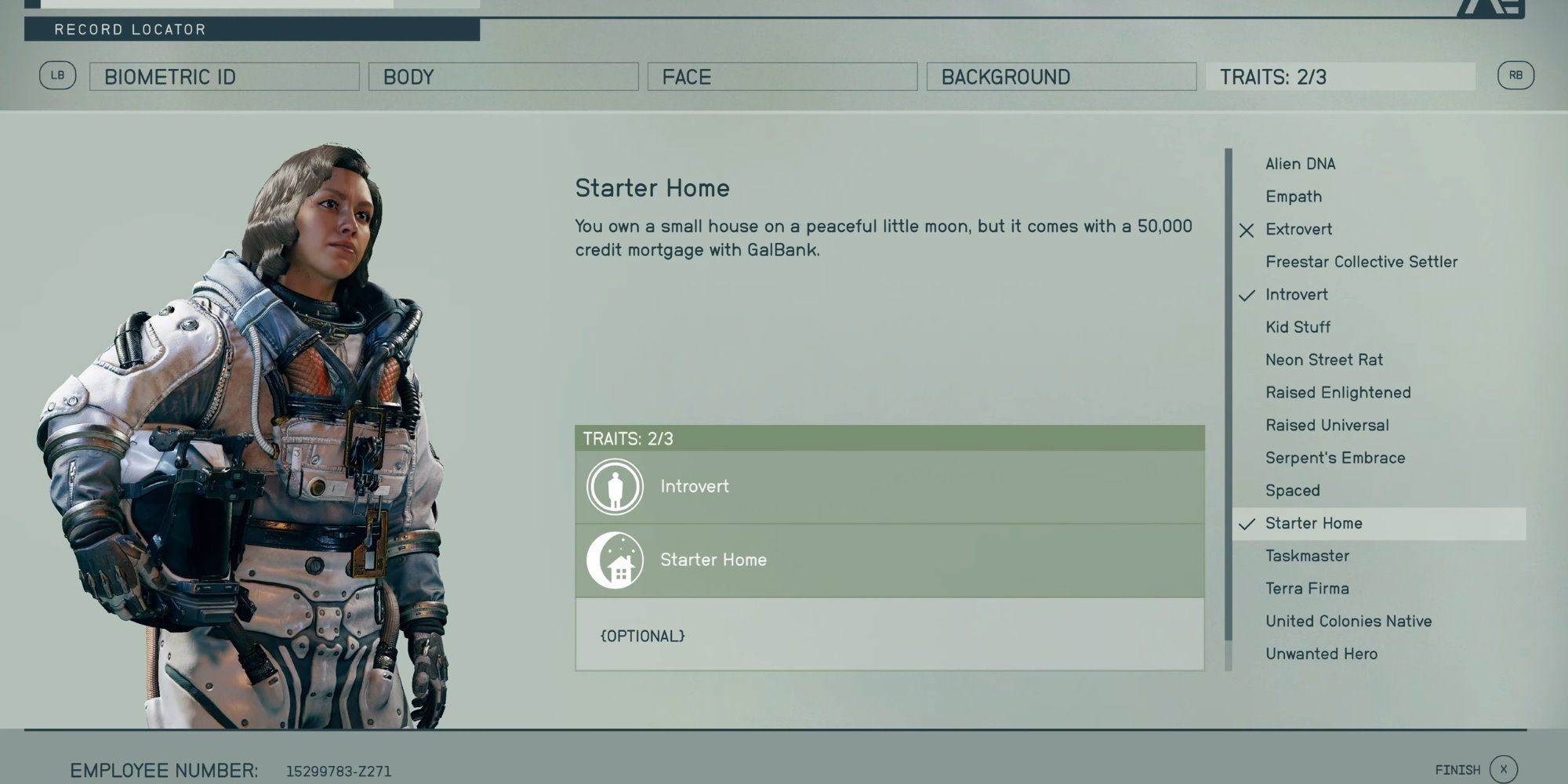 You can pick up to three of these traits during character creation, but some of them are mutually exclusive, meaning taking some traits precludes taking others. You can take only one of the following types of trait:

We also know the names of the following traits, but we don't yet know what they do:

We will update this guide as we learn what these traits do, but it's safe to assume that Terra Firma and Extrovert might have the opposite effects of Spaced and Introvert.