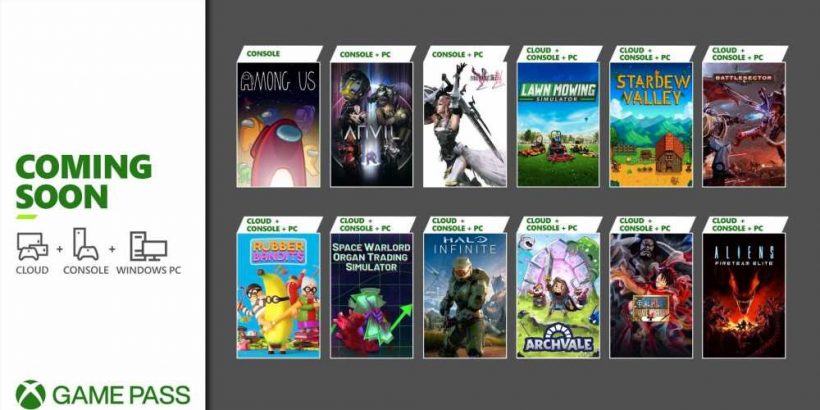 Xbox Game Pass had an incredible year so far, and Microsoft isn't slowing down for December. Later this month, subscribers can look forward to a dozen new games on the service – including Stardew Valley, Final Fantasy 13-2, Halo Infinite, and more.

What makes December even more exciting is that all but one game will be available on both PC and Xbox consoles. Just about every genre under the sun is represented in December's Xbox Game Pass additions, too, so there should be more than enough content to get you through the cold winter ahead. Here's the full list of games heading to Xbox Game Pass this month: 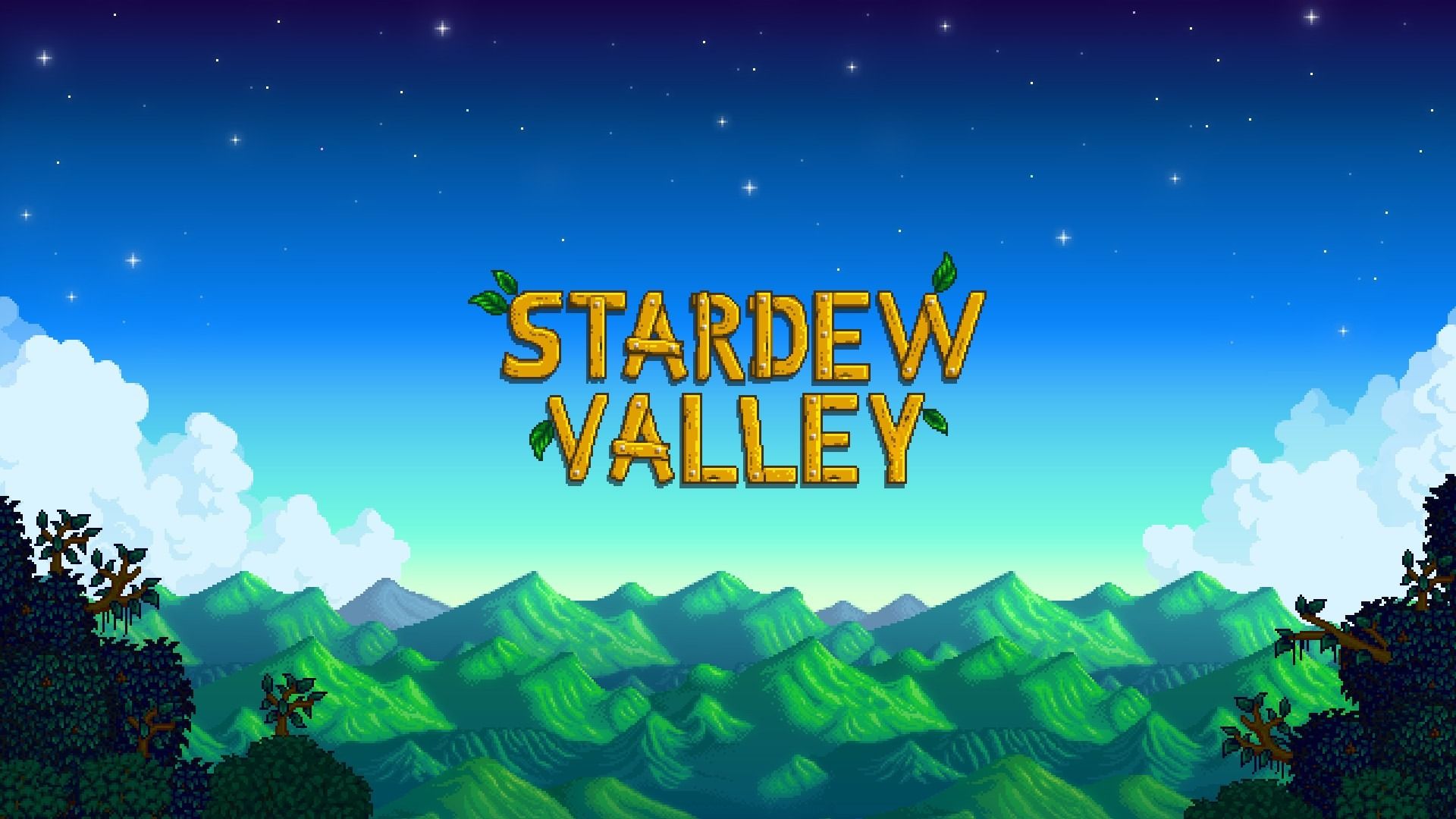 That's not a bad haul. Standouts include Halo Infinite and Stardew Valley, although anyone on Xbox who hasn't yet jumped on the Among Us bandwagon should find a lot of fun with the indie gem. Microsoft also took a few minutes to remind Xbox Game Pass subscribers that four games were recently added to the service:

Those four titles aren't as high-profile as the 12 listed above, but you might as well check them out as you wait for the first batch of December games to arrive on Thursday.