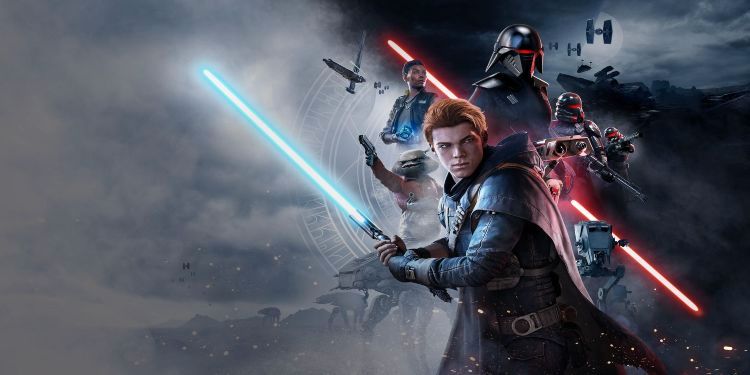 Star Wars fans reckon Cal Kestis could feature in Disney’s upcoming Obi-Wan Kenobi series. Cal, the main character in 2019’s Star Wars Jedi: Fallen Order, is modeled after a real-life actor and has grown quite popular due to the game's success.

With the trailer for said show dropping on Wednesday, fans piled in to watch the precursor to the highly-anticipated series in which Ewan McGregor reprises his role as Obi-Wan. The events in Obi-Wan Kenobi take place during the years the titular character is hiding out on Tatooine and keeping tabs on Luke Skywalker from afar.

The recently-launched video has sparked speculation over Cal possibly having a role in the series. Disney Plus has been making use of many Clone Wars and Rebels characters for titles serving both as prequels and sequels to the main trilogy, so who could blame folks for expecting the Jedi: Fallen Order star to make an appearance?

Cameron Monaghan – who recently appeared in DC's Gotham series – lent his appearance to Cal, a young padawan who survives the Great Jedi Purge but is detected after using the Force. The game launched to a very positive reception and is now considered to be one of the best Star Wars iterations of recent times. A sequel to the Respawn title has since been confirmed.

Cal being played by a real actor does suggest Disney had future appearances in mind, and Obi-Wan Kenobi appearing in a holocron in Jedi: Fallen Order, which takes place five years before the events of the upcoming show, doesn't add any doubt.

It’s also worth noting that his junkyard planet Bracca was shown in The Bad Batch and a BD droid, who may very well be Cal's BD-1, showed up in an episode of The Book of Bobba Fett. The new Obi-Wan trailer even features Fortress Inquisitorious, one of the most significant locations in the game. With that many crossovers on show, Monaghan just might find himself acting alongside McGregor in time to come.