Earlier today, Aspyr announced that the cult classic Star Wars Episode 1: Racer is now available on Xbox One. The game can be picked up for just $14.99 – and, if you’re a racing or Star Wars fan, you won’t want to miss out on the iconic title.

First released back in 1999, Racer was ported over to Switch and PS4 this summer. The faithful recreation was well-received, and now Xbox owners can finally jump in on the action. If you’re unfamiliar with the title, here’s what you can expect:

“We released Star Wars Episode I: Racer on Switch and PS4 earlier this year and were thrilled to see the positive response among those playing for the first time, as well as fans of the original, all of whom couldn’t get enough of this adrenaline pumping favorite,” said Elizabeth Howard, vice president of publishing at Aspyr. “Now, we’re finally bringing it to the Xbox fans so they can join the race, put the pedal to the metal, and experience a beloved classic Star Wars game.”

Before launching on Switch and PS4, Star Wars Episode 1: Racer hit a production delay thanks to the pandemic. Asypr indefinitely delayed the title, due to work from home requirements, and we weren’t sure when we could expect to go hands-on with the old favorite. The delay came one day before it was expected to launch – but it seems that it was for the best. Although it’s not perfect, the game still captures the iconic feeling of zipping around alien race tracks much in the way the original did.

Star Wars Episode 1: Racer is now available on Xbox One. You can also pick it up for Nintendo Switch and PlayStation 4. As for the original, you can still find it over on Steam.

READ NEXT: Majora’s Mask Is Still The Best Zelda Game Ever Made – Especially In 2020 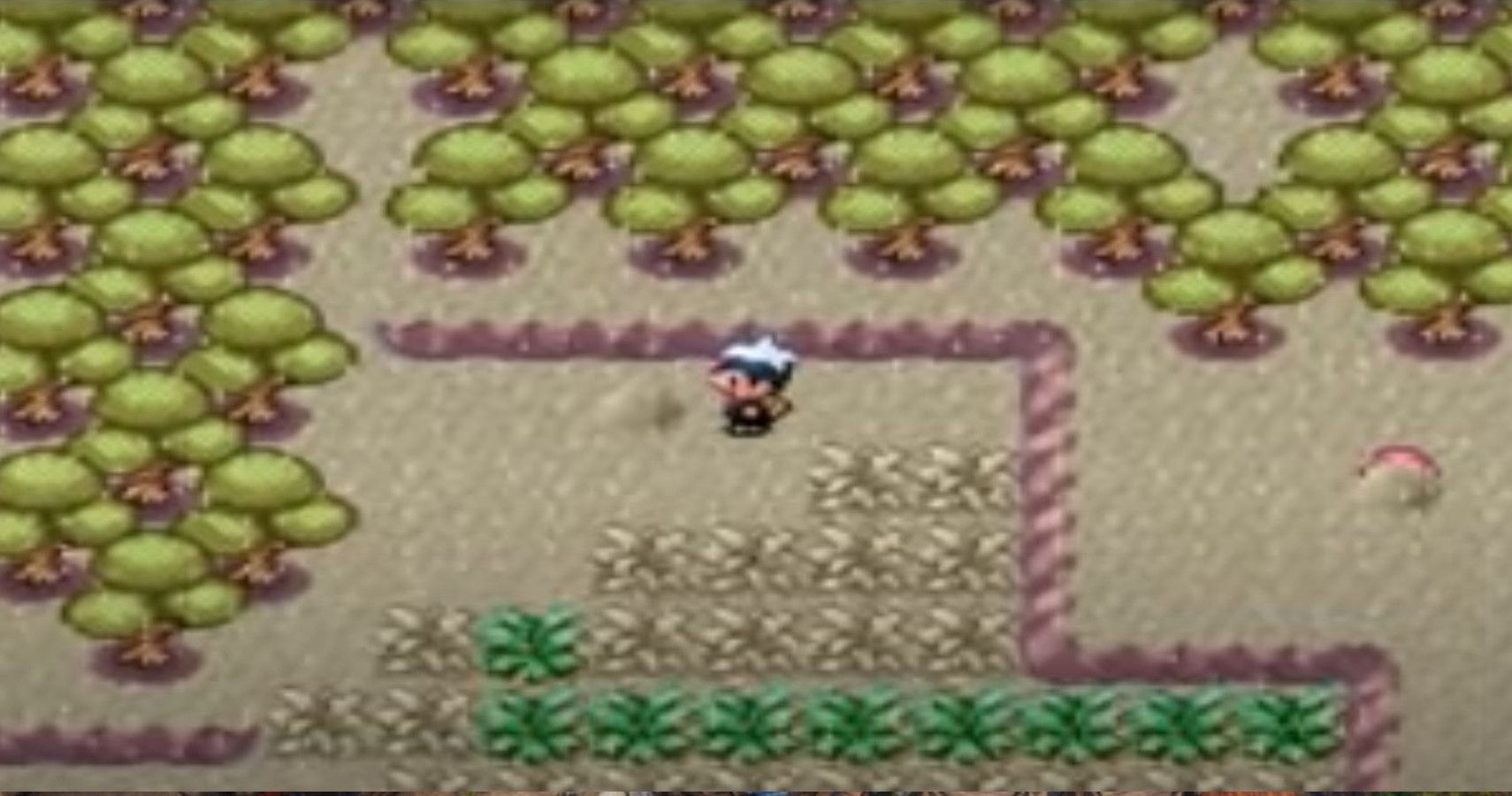