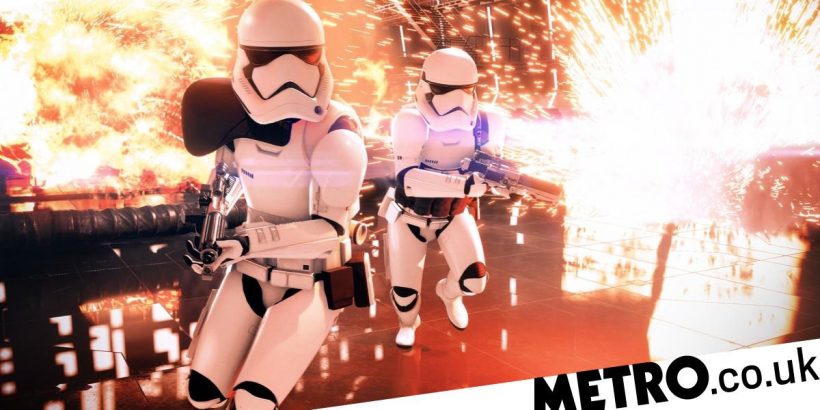 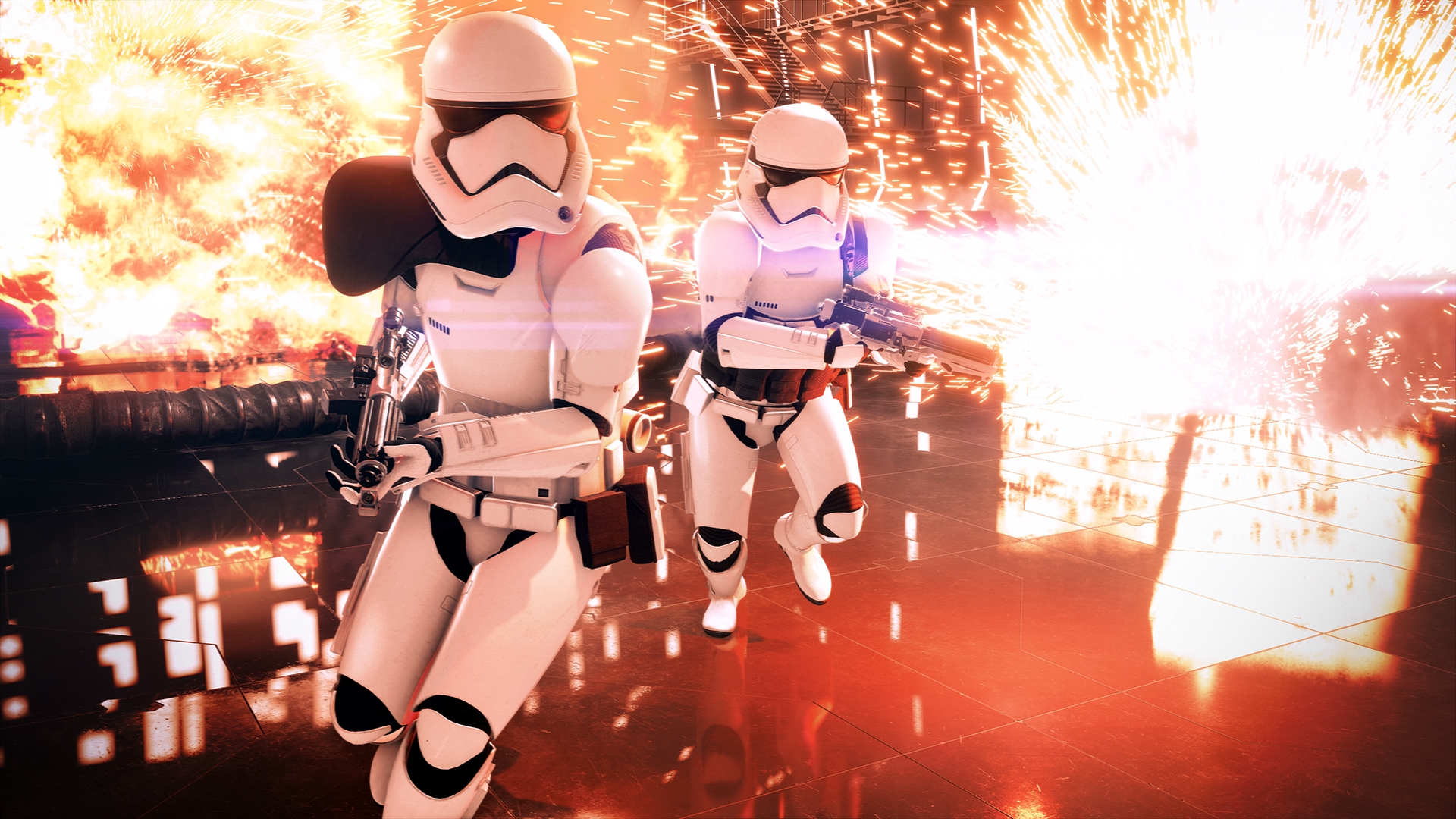 Battlefield 2042 has only been out for a few days (technically more than a week thanks to early access) and there are already rumblings that another Battlefield game is in development.

According to insider Tom Henderson (who regularly leaked info on Battlefield 2042 in the run up to its release), Battlefield studio DICE is once again helming the project. However, the studio had originally pitched a third Star Wars: Battlefront game, which EA shot down.

Apparently, this was due to licensing costs, with one developer revealing, ‘It got turned down because it takes 20% more sales to make the same money.’ Henderson adds that a new Battlefront seems unlikely as several key developers for the series have since left DICE, including Dennis Bränvall, the creative director of Star Wars: Battlefront 2, and core gameplay designer Christian Johannesé.

How this will factor into the poor fan reception for Battlefield 2042 is unclear but Battlefield has had several spin-offs before, from the much loved Bad Company series to the tone deaf Battlefield Hardline.

It would indicate a Battlefront 3 is very unlikely.

I have seen the build file for DICE’s next title in October, currently just dubbed “dev-next”, which indicates that the title has passed Gate 0, which is its conceptual stage. This stage usually takes a few months of time.

As for Star Wars, EA is still working with the franchise despite not having the exclusive rights to it anymore. Henderson says the company has two Star Wars games in development at the moment and both of them are story driven, single-player games.

One of them has to be the sequel to Star Wars Jedi: Fallen Order, which has been hinted at by EA but never officially announced. What the second game is though is a mystery, as is who might be making it.

Henderson also stresses that this doesn’t necessarily mean that a Star Wars: Battlefront 3 will never happen, but it’s certainly not going to be given the greenlight any time soon.

It should also be said that development can change at any given time and the next title has started development, bur if Battlefront 3 ever gets greenlit and starts development for whatever reason, I’ll break the news.