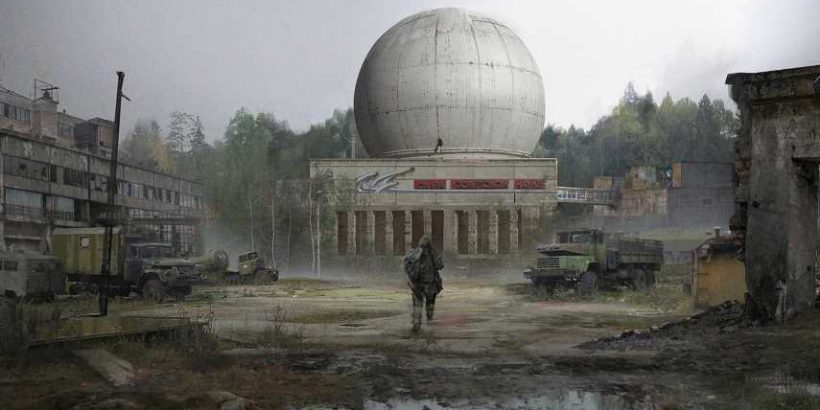 Ukrainian developer GSC Game World decided to clear the air regarding its highly-anticipated game Stalker 2, slated to be shown during the upcoming Xbox Indie Games Showcase. According to the dev, they didn’t plan to show the new trailer for the open-world shooter, so the fans probably should lower their expectations for the event.

Open-world shooters are certainly not a rare thing these days, but Stalker always manages to be a one of a kind series, illustrated by the plenty of user mods, which greatly extended the original trilogy’s life. Despite Stalker 2 utilizing the new Unreal Engine rather than the old X-Ray engine, the team is planning to maintain the easiest mod implementation for Stalker 2 and even teased a possibility to bring the mods on Xbox platforms.

Many fans are eager to see the first Stalker 2 gameplay as soon as possible, which is why the announcement for the project present during the [email protected] on March 26 has been getting a lot of buzz on the social media. The team behind Stalker 2 noted excitement among the fans and quickly released a special treatment for the gaming community to not get too thrilled prior to the show.

The developers pointed out they prepared a neat behind-the-scenes video about the making of Stalker 2 to celebrate the 14th anniversary of Stalker: Shadow of Chernobyl in March. But the team hasn’t planned to show a new Stalker 2 gameplay trailer during the stream. GSC Game World assured they had “bigger and louder announcements in store” for later months of 2021.

In addition, GSC Game World published three never-before-seen artwork from Stalker 2, addressing the game’s unique atmosphere and abandoned locations. Judging by the shots, the sequel will be a worthy successor of the original trilogy, sending the players deep into the new Zone, filled with Soviet disused hangars, deserted villages, and dumped rusty vehicles.

Stalker 2 is in development for Xbox Series X|S and PC.

Next: 4A Games Reveals Next Metro Will Be Multiplayer 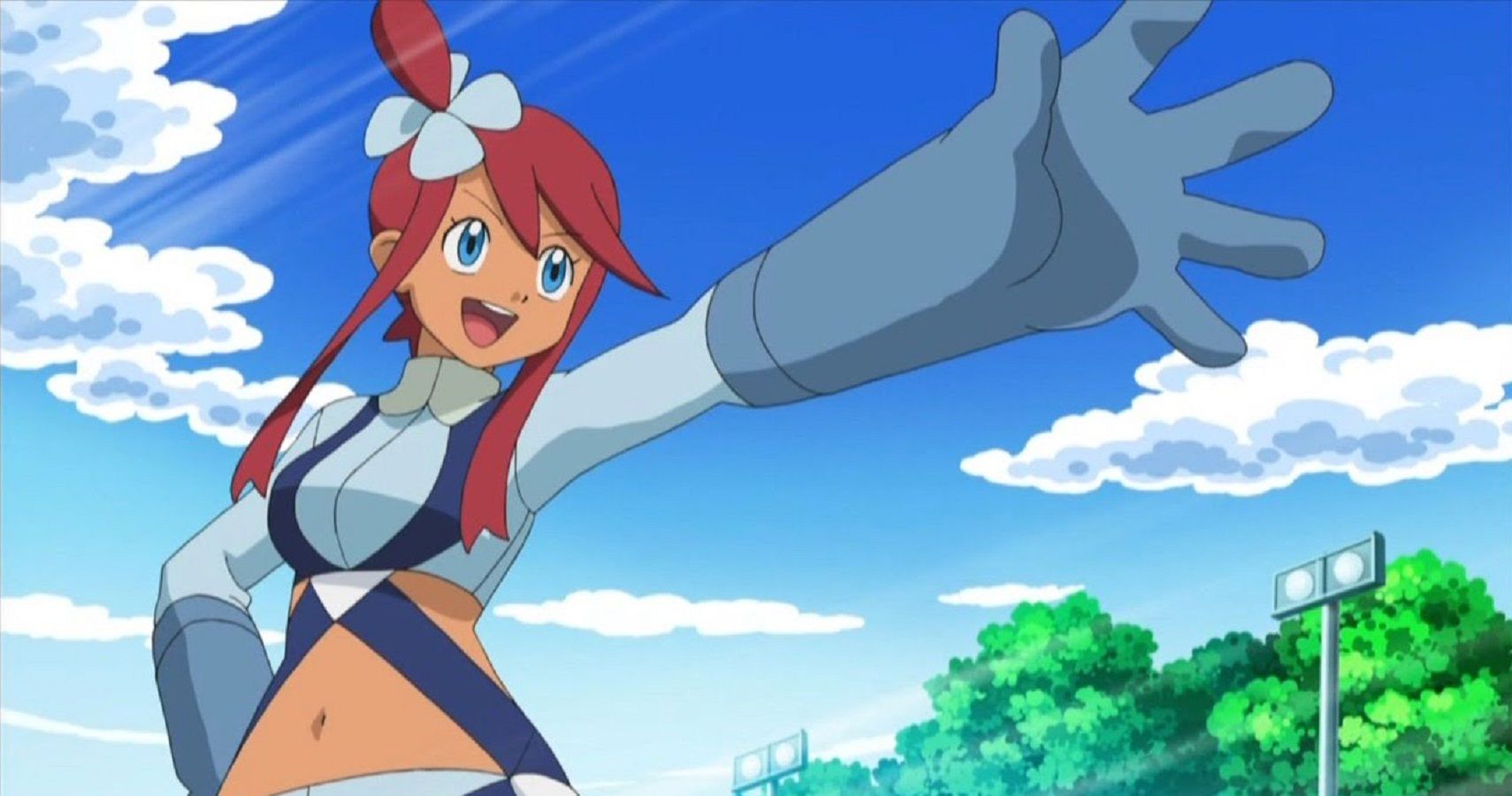