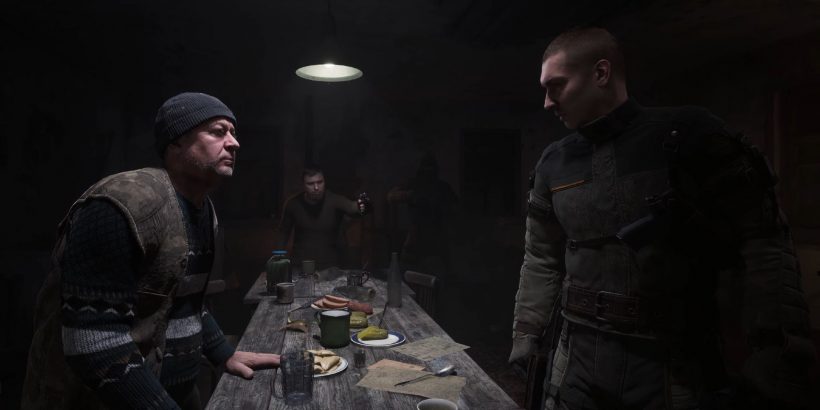 Stalker 2: Heart of Chornobyl developer GSC Game World has released a new trailer for the game, the first in six months. It's also the first trailer in which we see the game in action since Russia's invasion of Ukraine, the country in which GSC Game World is based.

The trailer itself was uploaded to GSC Game World's YouTube channel earlier today and features several action-packed scenes showcasing some impressive-looking gameplay. We see a player take down enemy humans and monsters with a variety of different weapons, including what appears to be a sawed-off shotgun, pistols, and machine guns.

We also get to see some funky gravity manipulation, as the player tosses what appears to be a bolt in to a pile of rubble. A force field erupts from the ground and stones begin to float into the air. After some more action-packed scenes, we get that all important confimration that Stalker 2 will launch at some point in 2023, barring any delays. It was recently rumored that the game had been pushed into 2024, but GSC Game World has rubbished them and told fans to only keep an eye on official channels.

The release window of 2023 is the only date we have to go on at the moment, but we do know that Stalker 2 will be a timed console exclusive for Xbox and will be available on Xbox Game Pass on the day of launch. Of course, with GSC Game World being a Ukrainian studio, development of the game could take a dramatic shift at any time. If you want to keep up to date on development, it's best to follow official sources like GCS Game World or Stalker 2's Twitter accounts for news on any further delays.