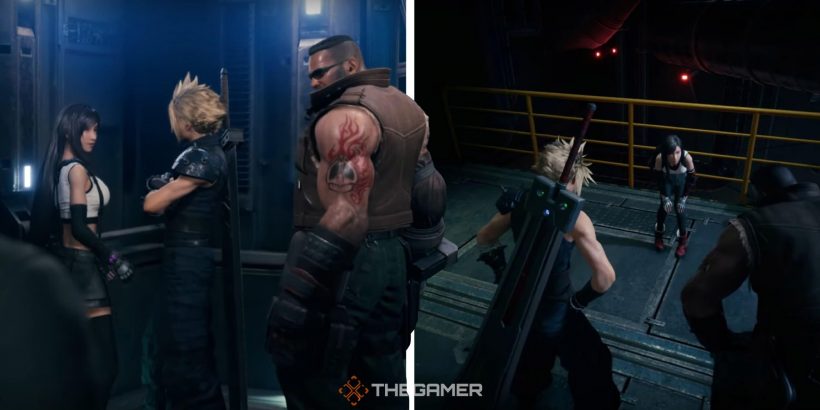 If you’re playing through the Final Fantasy 7 Remake for the first time, one of the more puzzling choices might be that of the Stairs and the Elevator in Shinra Tower. Shinra Tower is a huge monolith, and getting to the top isn’t easy – unless you take the elevator.

But it does pose a few questions. Namely, what happens in each route? What do we miss by not taking those routes? That’s exactly what we’re going to break down in this guide, so you can choose the best route for you.

Although there aren’t too many differences between the two routes, there are some key dialogue scenes you can miss in each route, so here’s a breakdown of everything you need to know about taking the Stairs or the Elevator in Final Fantasy 7 Remake’s Shinra Tower.

What Are The Differences Between The Stairs And Elevator In Final Fantasy 7 Remake?

Once you approach Shinra Tower, you’ll be given the choice of either taking the stairs or the elevator. It’s implied that the stairs are going to take a long time, while the elevator will be a swift job. This is basically how it breaks down, but there’s more.

There are no extra treasures or items regardless of which route you take, however, the Stairs will feature no battles, so it’s a “smoother” ride, in that sense.

While climbing the stairs it will take roughly ten real-time minutes, and that gang will all chat while on the way up. Meanwhile, the elevator is a bit faster, though you’ll have a couple of engagement with some basic Shinra Soldiers. Nothing too difficult, mind.

Once you arrive at the top, you’ll be in pretty much the same position regardless of your choice, and it doesn’t affect things past that point, unlike the Coin Flip from Chocobo Sam.

Should You Take The Stairs Or The Elevator In Final Fantasy 7 Remake? 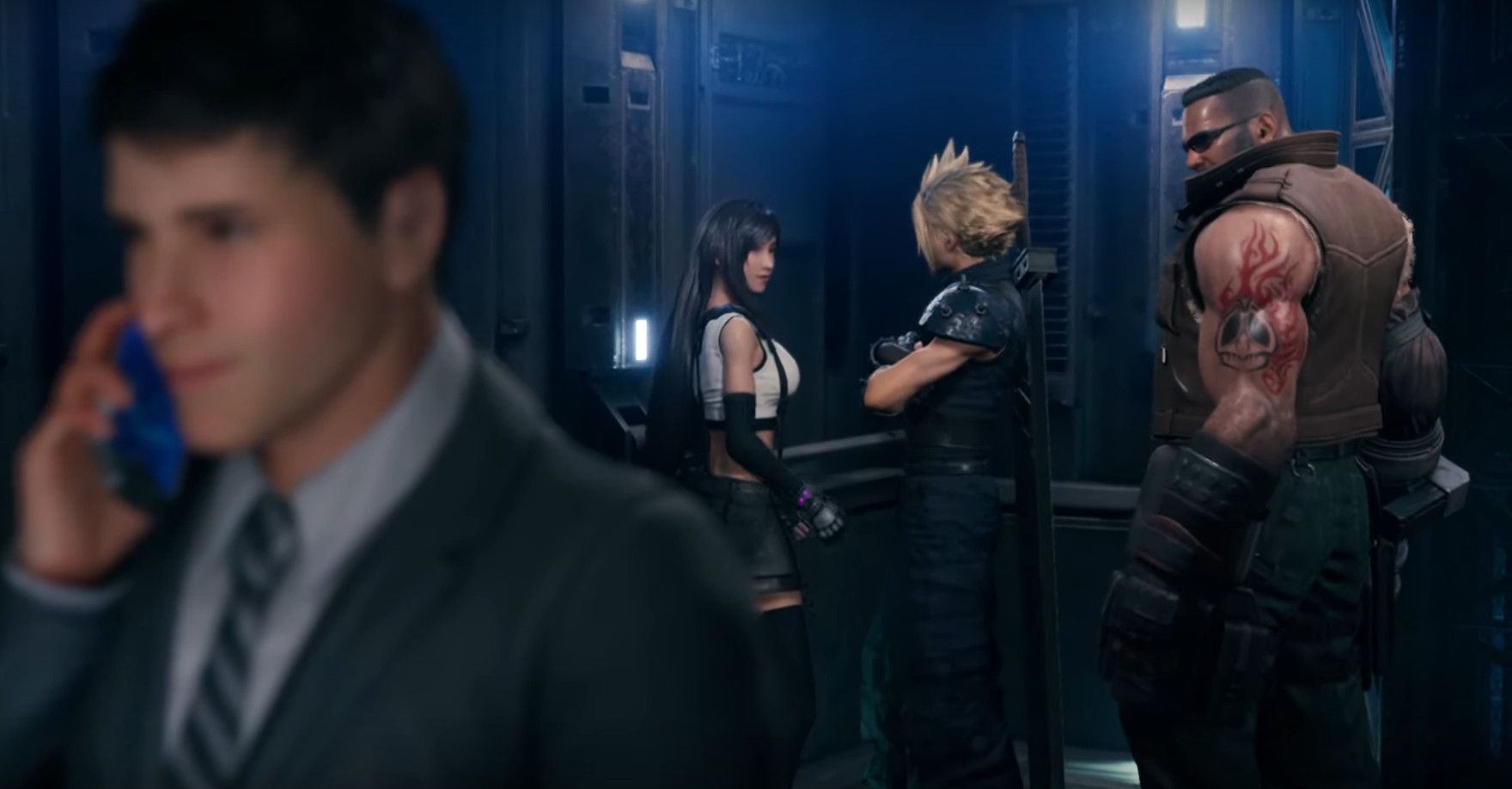 While the Elevator is the more direct route, the Stairs have their own charm. The Elevator will feature small chats with Shinra Employees, which makes Tifa doubt their actions. The Stairs, meanwhile, will have more comedic dialogue, as Barret and Cloud get exhausted while trying to climb all 60 floors. Tifa handles it fine, mind.

Both scenes are well worth watching, but neither will give you a particular advantage going forward. If you want to make the most of the two scenes, you should save before making your choice and then reload the save and take both routes, one at a time. You should do the Stairs first, if this is the case, and keep playing after the Elevator route, thanks to the tiny amount of EXP the Shinra Soldier fights will offer you.