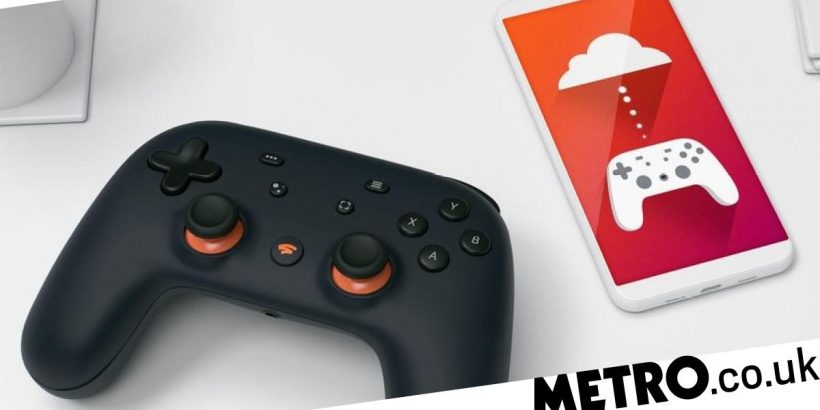 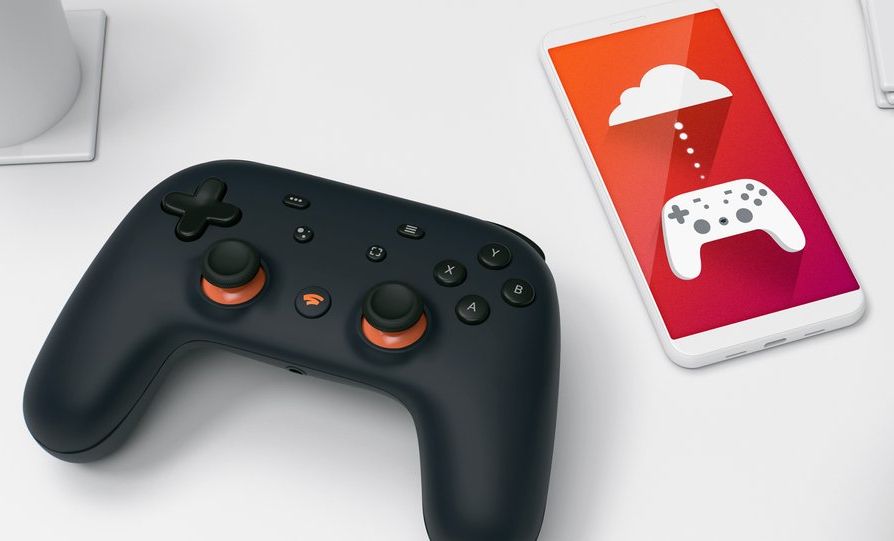 A reader is unsurprised that Google is shutting down Stadia and tries to draw a parallel between Amazon and Microsoft’s video game plans.

I’m sure we’ve all had a good laugh this week, at the failure of Stadia – something so obvious that every gamer with a heartbeat predicted it three years ago. Nothing of value has been lost, but to me it’s an interesting thing because the whole concept was done so incompetently, and with so little enthusiasm or insight by Google as a company.

Google are famous for shutting down services prematurely, which is why this was all so obvious to many people. You can see from the size of the Google Graveyard that most of those predictions were based on nothing more than that, but if you know games it was obvious that they didn’t know what they were doing.

Everyone thought it was going to be the ‘Netflix of gaming’ but it took ages for Google to explain that it wasn’t really a subscription service at all. You couldn’t just pick a game and play it, like Game Pass, you had to buy each of them individually at full price. Except you never owned anything at the end of the day. If the service shut down, which it is, you’re left with nothing (although to be fair Google is refunding everyone).

That’s just a fundamentally bad idea and it’s no shock that so few people bought into it. The writing was on the wall though, when Google shut down its developers and gave up on the idea of making its own games, thereby showing that it didn’t understand what is the main appeal of any service or format.

Execs at these giant corporations love to talk about games being the future of interactive entertainment and all the other buzzwords but it’s always obvious they don’t really believe it. They’re interested in games because games make a lot of money, and that’s it.

I’m sure there were lots of passionate people at Google, working on Stadia, but the people actually in charge were just businesspeople. I’m sure it’s the same at Amazon, who despite owning Twitter haven’t been able to leverage that at all for anything else they do. I mean, did you know they had a Stadia style streaming service of their own called Luna? No, well, I’m sure we’ll be hearing about that shutting down soon too.

Which brings me to Microsoft. Now clearly they do have a better grasp of gaming than the other two, but they are certainly slow learners. They’ve been in the business 20 years now but have never had a market leading console and have never been a major hit outside of the US and UK. Why? I’d say because they don’t really understand gaming.

I’m sure Phil Spencer does like them, which is more than whoever the faceless bosses of Google and Amazon can say, but with Microsoft everything they do seems to be an attempt to railroad the competition and not create something for themselves.

They infamously only got into the games industry because they wanted to stop Sony from ‘taking over the living room’. Ever since they started, they’ve done their best to sideline the Japanese games industry, on which Sony used to depend, and they’ve petulantly refused to invest in anything other than American and British developers.

They’re pricing Sony out of the market with Game Pass and streaming and, like some bitter football rival, they’re not interested in what they can achieve, only what they can prevent their rival from achieving.

Not that Sony, or Nintendo, is in it for anything other than the money. But at least they want to make money from games. Microsoft doesn’t care about that – Game Pass is being run at a loss – they just want to stop these rival companies from getting too big and challenging their other businesses.

Making video games isn’t an aspiration for Microsoft, Google, or Amazon, it’s just a strategic business decision, to be discarded the second it doesn’t make financial sense, and I find that very disheartening.