And finally, the E3 2019 press conferences are over—for us, at least. Sorry Nintendo fans.

It seemed like Square Enix must have quite a bit to show, given it opted to rent a venue and host a real press conference this year, a massive upgrade over last year’s prerecorded trailer reel. Did it? Well, depends on whether you like Final Fantasy, which popped up in Final Fantasy VII remake, Final Fantasy VIII, and Final Fantasy XIV forms, among others.

Aside from that, we got a bit more Dying Light 2 and a first look at Crystal Dynamics’s Avengers, which closed out the show in style. It was a solid, albeit unsurprising, end to a long weekend. Join us as we recap the last few announcements from E3 2019—and stay tuned the rest of the week. E3’s just getting started, and we’ll have plenty of in-depth impressions over the next few days, from Cyberpunk 2077 to Vampire: The Masquerade – Bloodlines 2, Baldur’s Gate III, and more.

It exists! After showing up in PlayStation’s “State of Play” stream last month, Square led off with arguably its most anticipated game, the Final Fantasy VII remake. We saw quite a bit more of it than last month as well, especially the real-time-with-pause combat, a smart blend of modern and old that looks about as stylish as you’d expect after Final Fantasy XV.

Now just uh…six more years until it releases or whatever. (Okay, next March if you believe Square.)

Life is Strange 2 killed my momentum with its haphazard release schedule, which has at times meant four months between releases. I think I’m waiting for it to be over now so I can play it all at once—which means waiting quite a while more, as Episode Five isn’t due out until December, more than a year after the first. Not my favorite, but I hope the wait was worth it. 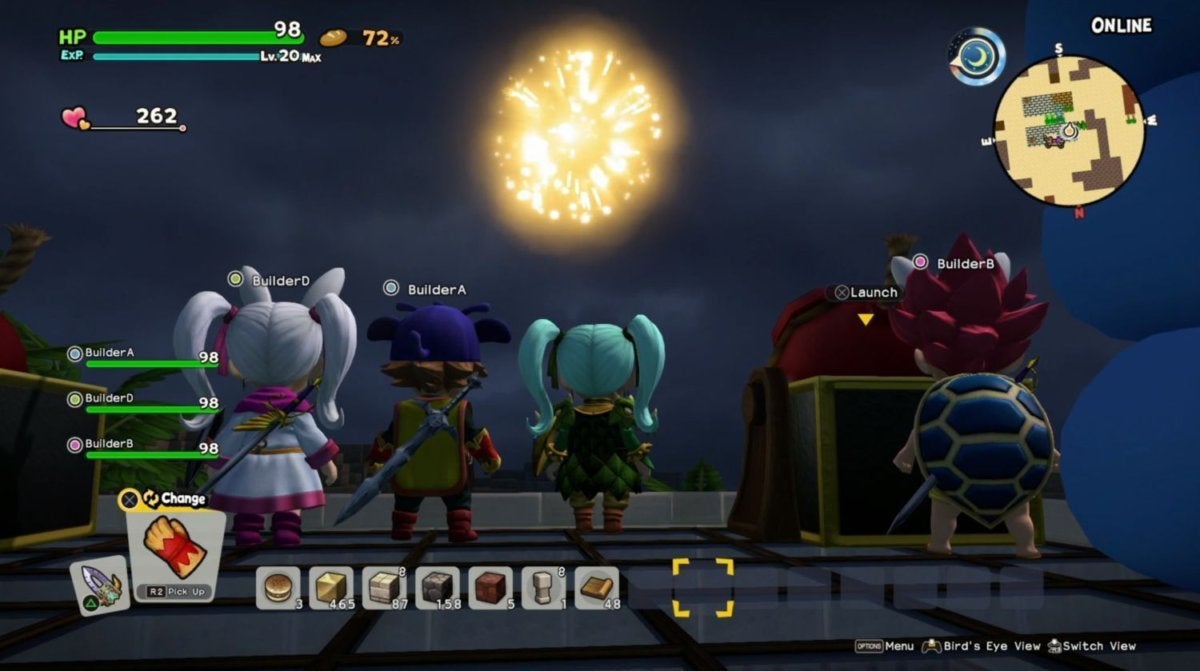 I never played the original Dragon Quest Builders but I heard good things, and today’s sequel trailer has me sort of interested. I’ve played about a million Minecraft-alikes at this point but the art is eye-catching here and the survival aspects look pretty fleshed out, an aspect most neglect. 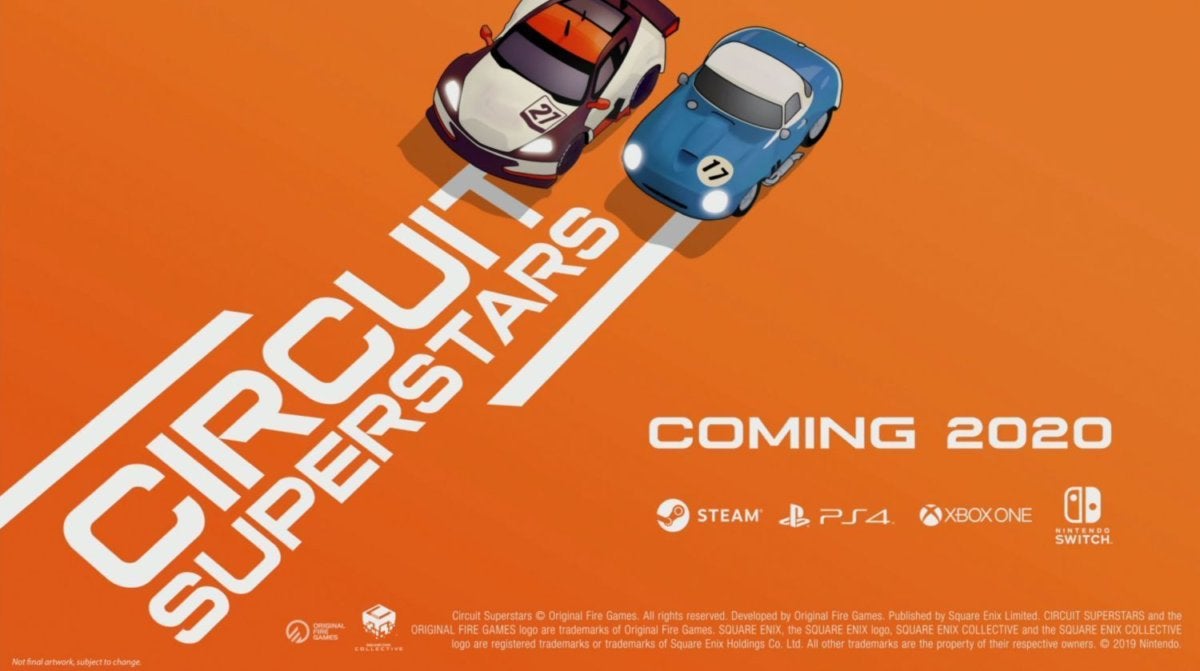 Next up, the obligatory indie game sizzle reel. Square Enix has put out a couple of good ones over the years (The Turing Test) and some not-so-great ones (The Quiet Man). This year, they showed off Circuit Superstars, a top-down racer that reminds me a bit of Rock n’ Roll Racing only without the Black Sabbath. 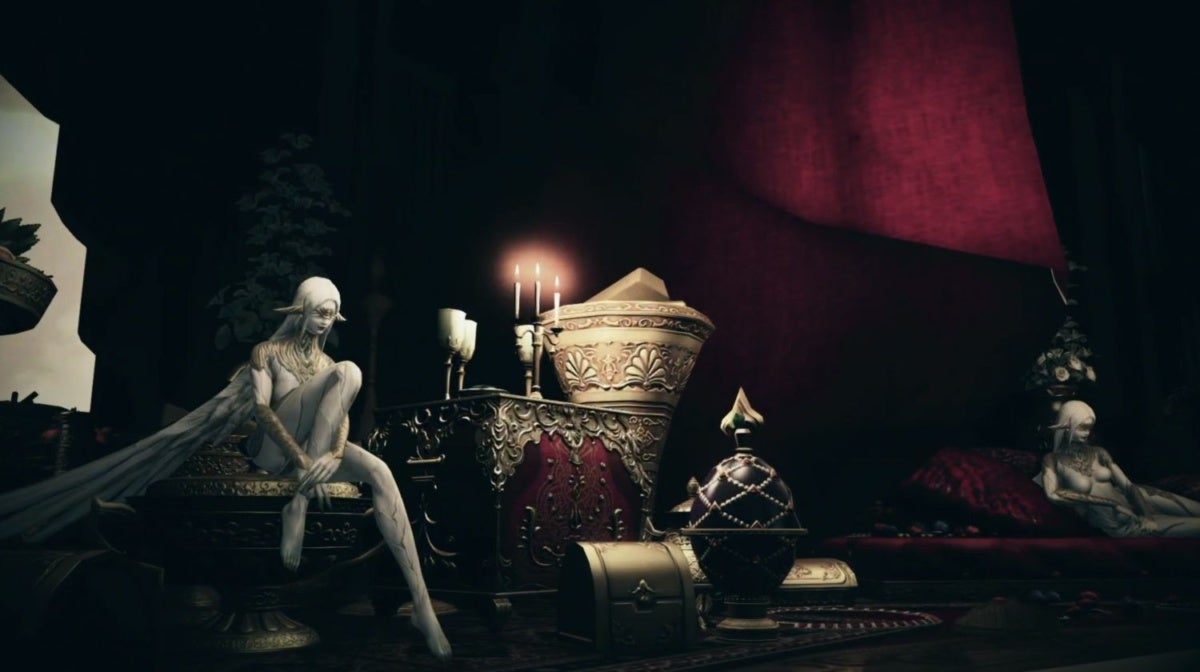 The new Final Fantasy XIV expansion Shadowbringers is right around the corner, with the release date pegged to July 2. This third expansion bumps the level cap to 80, adds a Nier: Automata-themed raid, adds two new jobs (classes) and two races. It’s a big one, and Square gave us a premature look at the launch trailer to celebrate.

With a Metric song blasting in the background, this Dying Light 2 trailer takes a much different tone than I expected. There’s not much of substance here, certainly not more than the story trailer we saw at Microsoft’s press conference yesterday, but we did get some nice views of the city as our protagonist Aiden Caldwell parkoured his way around its hallways and rooftops. In any case, I’m looking forward to more concrete details during our demo this week. 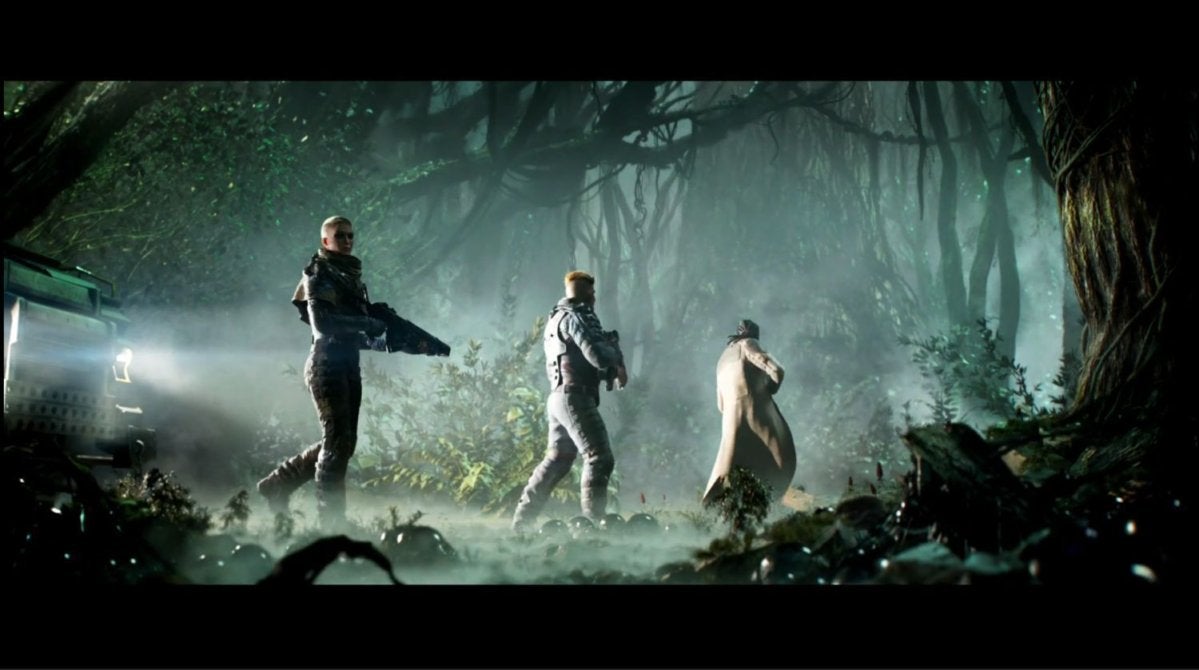 A new People Can Fly game! This is the studio’s first project since detaching from Epic in 2015, and essentially its first release since 2013’s Gears of War: Judgment. Titled Outriders, there are some massive-looking tombs, spindly-legged monsters, and a whole lot of fire. That’s about all we know though—aside from the fact it’s a shooter—but the trailer makes for one hell of an artsy nightmare. 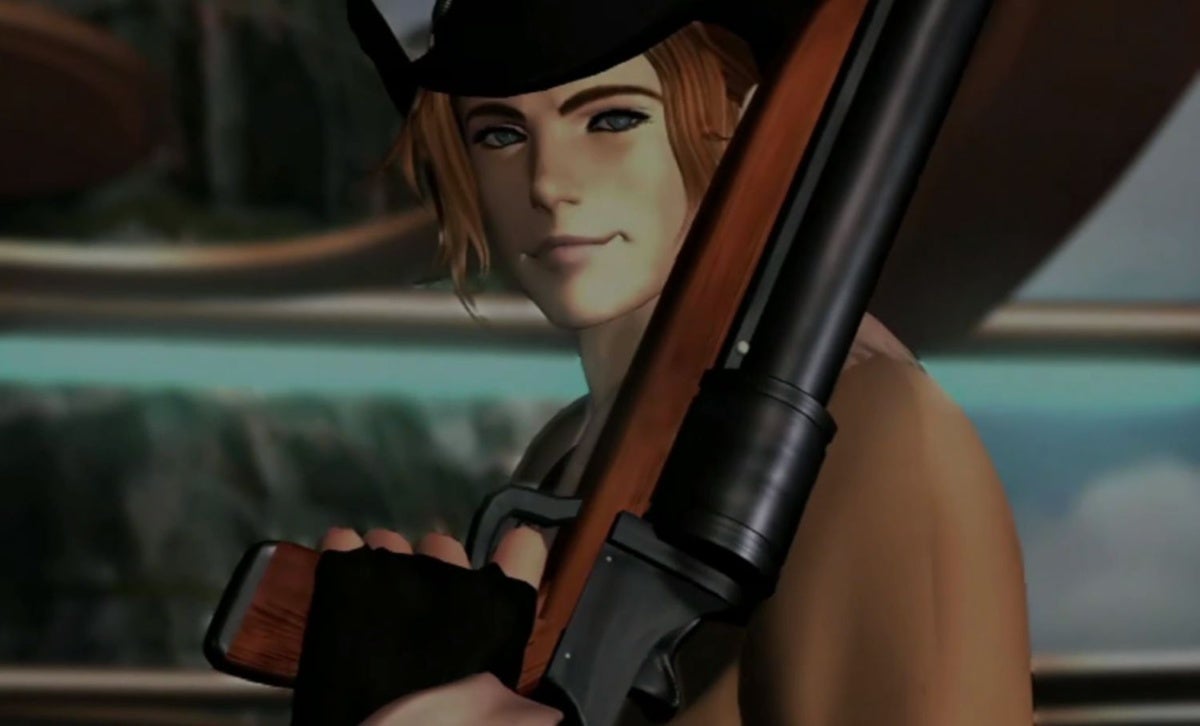 It’s been years, but we finally got a look at Crystal Dynamics’s Avengers game to close out the show. It definitely looks flashy in the same way as Insomniac’s Spider-Man, with plenty of iconic San Francisco landmarks—particularly interesting to me, as a resident. I hope it’s as detailed a recreation as Watch Dogs 2.

Aside from that, plenty of Iron Man, Thor, Captain America, the Hulk, and Black Widow in what seems like a retelling of the Civil War storyline, at least partially. There’s a hint of “Maybe superheroes are to blame for supervillains” talk here, and given Civil War’s popularity (at least in comics form) I wouldn’t be surprised.

There’s also apparently an online co-op mode, which I’m looking forward to seeing in action—especially since Crystal Dynamics teased new superheroes being added after the initial May 15, 2020 release, making it almost a spiritual successor to the beloved Marvel Ultimate Alliance.