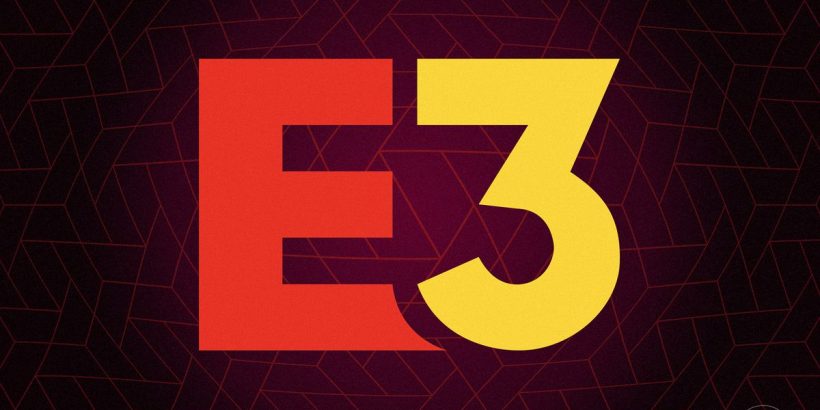 The Entertainment Software Association confirmed those attendees in a news release Thursday. The ESA also added Freedom Games, Devious Eye Entertainment, Turtle Beach, Verizon, and Binge.com to the list of companies “preparing to bring major announcements and reveals to fans throughout E3.” (With the addition of Bandai Namco, that surely means we’ll get an update on Elden Ring at E3 2021. Right?)

One company that won’t be at E3 2021, despite previously confirming its attendance, is Konami. The company announced last week that it was backing out of the show “due to timing.” Konami said in a statement on Twitter, “We want to reassure our fans that we are in deep development on a number of key projects, so please stay tuned for some updates in the coming months.”

E3 2021 will take place June 12-15. Content from the show will be free to access, thanks to the ESA’s global media partners (which include Polygon).

Last year’s E3 was canceled due to the global COVID-19 pandemic. The ESA scrapped E3 2020 in March last year, and organizers say they are planning for an in-person E3 2022.