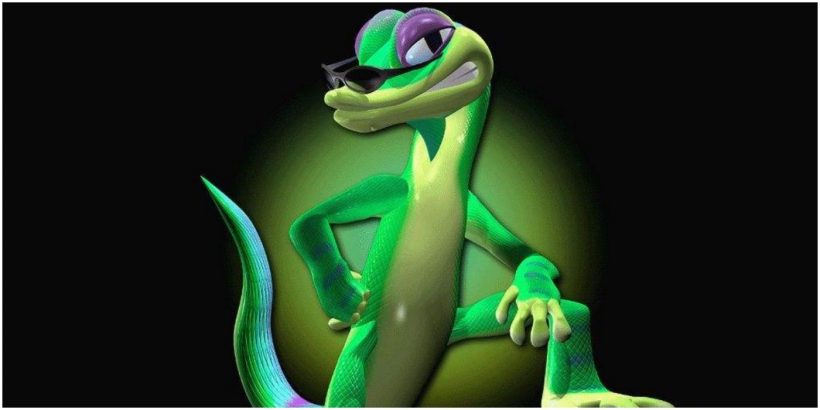 Square Enix has filed a new trademark application in Europe for Gex, the wisecracking gecko who starred in three action platformers from Crystal Dynamics The application was filed recently and is still under review. The trademark is categorized under "computer game software" and "entertainment services," which are both right up Gex's alley.

For those of you born after 1995, Gex was a short-lived platformer franchise from developer Crystal Dynamics. The first game arrived on the 3DO, but when that platform died an ignominious death, Crystal Dynamics wisely started programming it for the PlayStation 1, N64, and GameBoy Color.

All three Gex games largely follow the same plot: an evil overlord of the "Media Dimension" named Rez is attempting to take over all television, forcing Gex to venture into the strangely-referential dimension to put a stop to him. The second game ups the stakes by making Gex into an official government operative, while the third and final Gex goes even further by giving Gex a PlayBoy girlfriend. She even appeared in several FMV cutscenes. 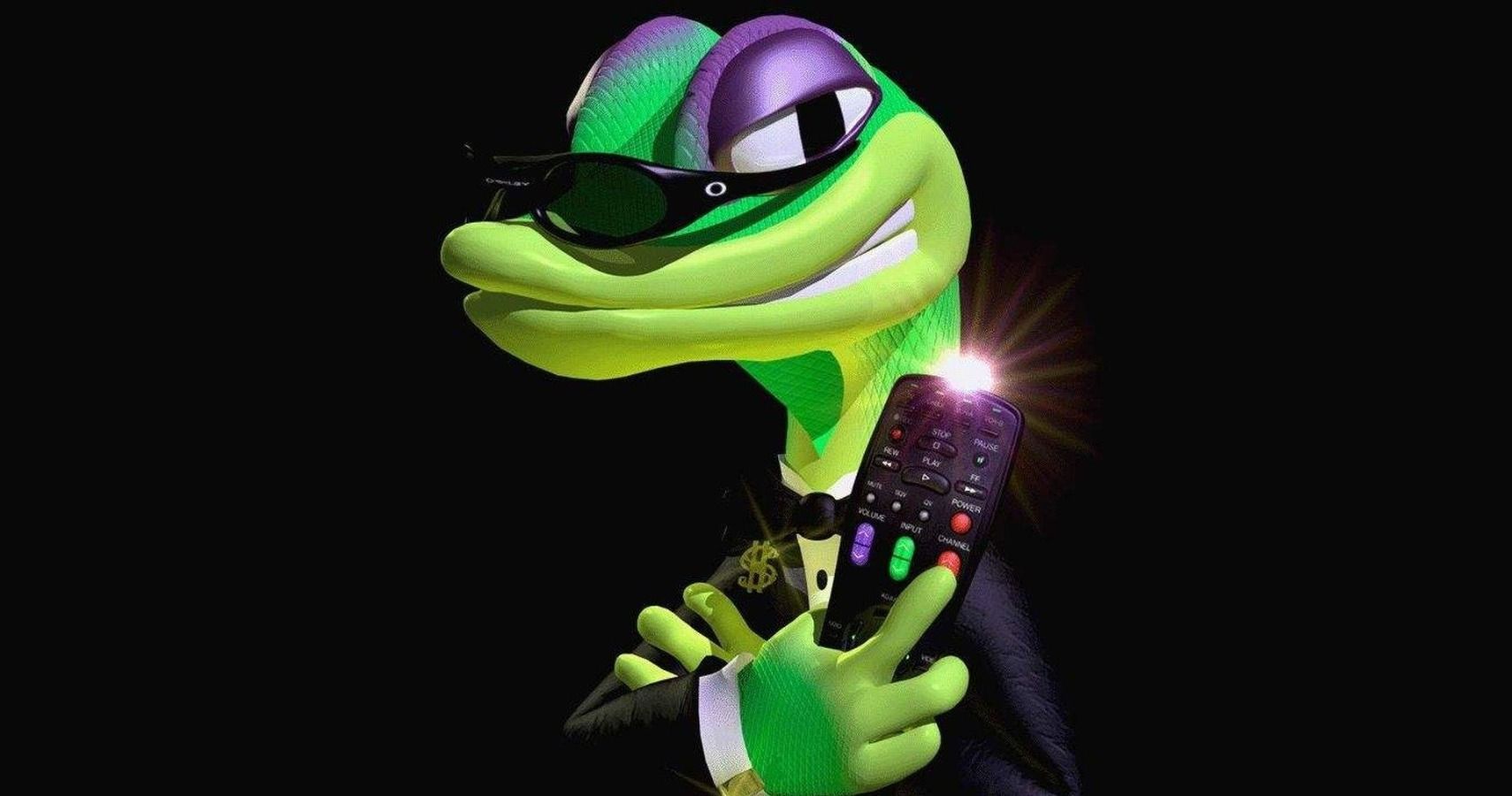 However, developing for multiple consoles meant that Gex never really shined above the best platformers of the day. Gex always performed best on the PlayStation but suffered from poor framerate issues on the N64. And because neither the N64 nor GameBoy Color could really handle video, they were largely cut for those consoles.

Back in 2015, Square Enix made some of the old Eidos IPs available for other developers to create games with, but we haven't heard of anyone picking up Gex. This recent trademark filing might indicate that's finally changed, or maybe Square Enix has decided to resurrect Gex themselves.

Or it could be nothing. Publishers periodically re-file their trademarked intellectual property just in case they want to make a game with it sometime down the line. Until Square Enix makes an announcement, we’ll just have to wait.