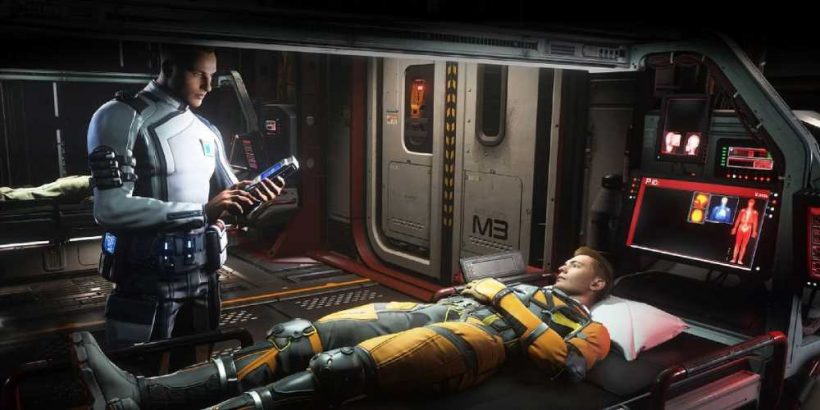 Ten years on from its announcement, Squadron 42 is still in development as fans eagerly await its launch. But in the meantime, developers are wrapping their heads around bed physics, trying to get realistic sheets and blankets working.

"We knew early on that, to hit the fidelity we expect for Squadron 42, we would need to do some R&D on bedsheet deformation," the blog post stated. "This work is currently underway and, if successfull, will allow the AI to deform their sheets when entering, exiting, or sleeping inside them. This is a challenging assignment and expands the complexity of the feature. For example, what happens to the sheets if the AI needs to exit the bed in an emergency?"

But, as reported by GamesRadar, this focus on the finer details of bed physics isn't going over well with the community – many believe it to be an unnecessary and comical focus when the game has been struggling to reach launch for so long. One post on Reddit said, "How about just GETTING THE GODDAMN GAME OUT THE DOOR before worrying about [how] a fricking BEDSHEET will deform?" 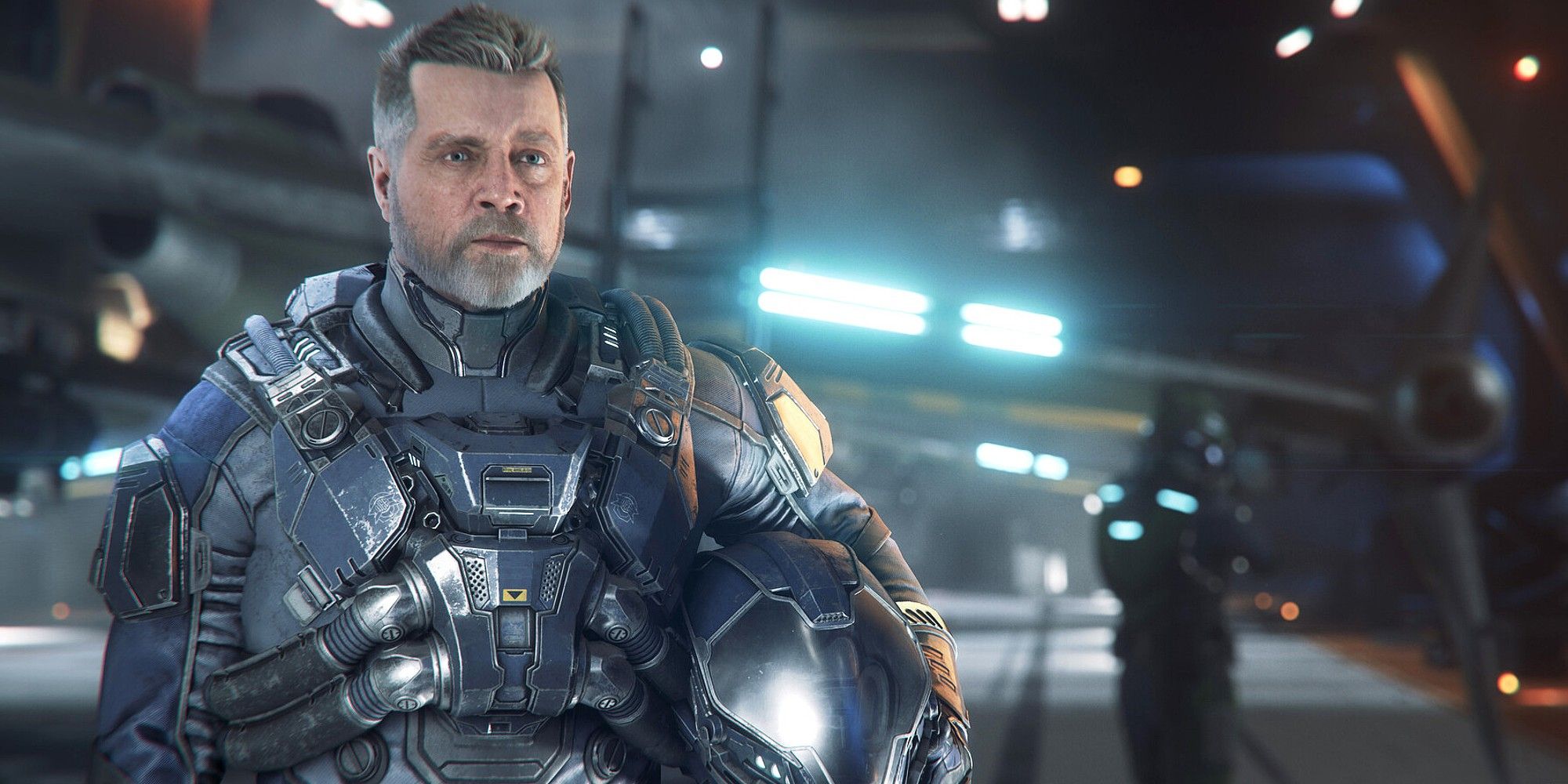 Squadron 42 is the single player part of Star Citizen, set to expand on the space-fairing MMO with some story-based, solo content, featuring the likes of Henry Cavill and Mark Hamill. It's become something of a frustration among fans due to the long wait, but at the same time, it's become the butt of plenty of memes.

The idea in this case is that, like with other games such as Skyrim, NPCs will go to bed at the end of the day, and developer Cloud Imperium wants this to be as realistic and immersive as possible – they need to leave an impression on the beds, much as we do in real-life, and interact with their sheets and blankets in a believable manner.

But commenters are saying that these small details should come after the main game is finished, not during its development, while others liken it to Red Dead Redemption 2's horse testicles.