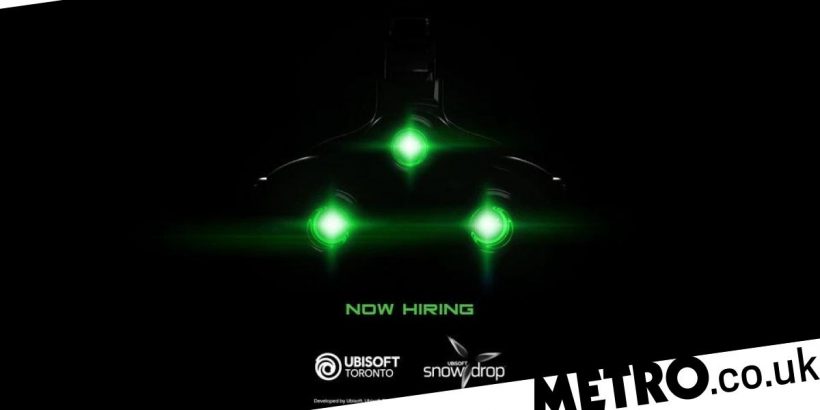 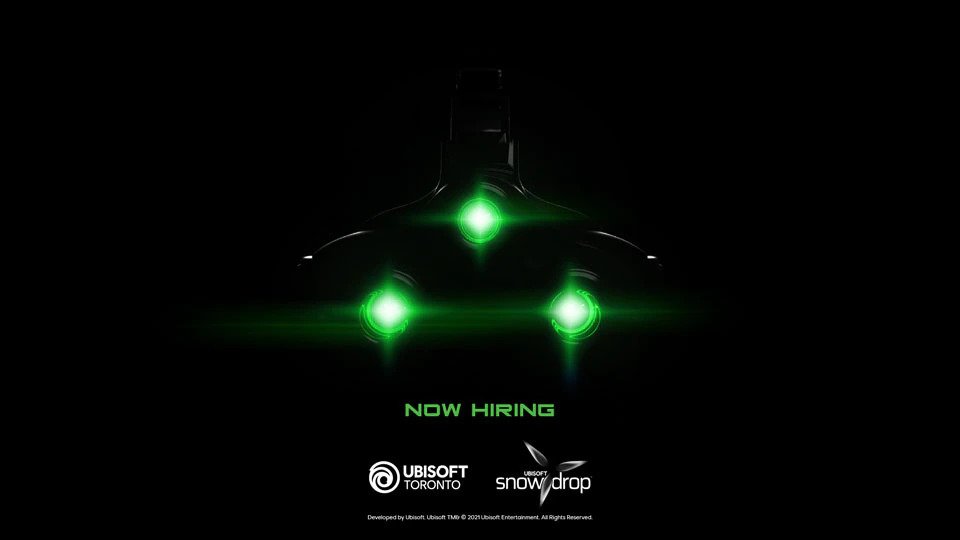 After months and years of speculation Ubisoft has finally confirmed they’re working on a new Splinter Cell… or rather an old one.

To be fair, a remake of the 2002 original does seems the most obvious place to start in terms of reviving the series, even if it’s not necessarily anyone’s favourite entry.

It was a hardcore stealth game though, heavily influenced by Metal Gear Solid, so it’ll be interesting to see whether Ubisoft try to water that down at all, as they did in later sequels.

According to the blog post announcing the remake, work has barely begun – so don’t expect to see it anytime soon.

The game is being made by Far Cry 6 developer Ubisoft Toronto and will use the latest version of the Snowdrop engine from The Division 2, which is also being used in Ubisoft’s new Avatar and Star Wars games.

As such, Ubisoft are promising ‘to deliver new-generation visuals and gameplay, and the dynamic lighting and shadows the series is known for’.

‘What we’re trying to do is make sure the spirit of the early games remains intact, in all of the ways that gave early Splinter Cell its identity’, says producer Matt West.

‘We’re going to update it visually, as well as some of the design elements to match player comfort and expectations, and we are going to keep it linear like the original games, not make it open world’.

The open world comment is a nod to recent rumours that Ubisoft is planning a new Splinter Cell that is at least partially open world (the leak compared the game to Halo Infinite).

This new announcement doesn’t necessarily make that rumour any more or less likely to be true, and it’s quite possible Ubisoft is working on a new game at the same time as the remake.