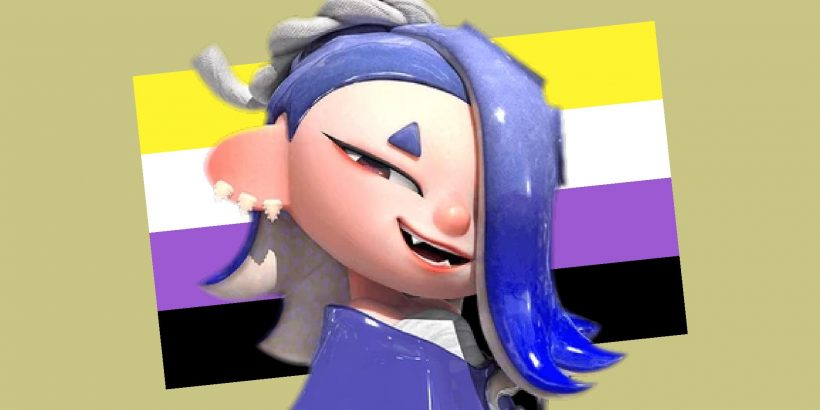 Splatoon 3 is introducing the Deep Cut, three new characters – Big Man, Frye, and Shiver. They're the stand-in for Splatoon's Squid Sisters and 2's Pearl and Marina, and already Big Man has become a fan-favourite, but there might be more to Shiver than we first realised – they might be non-binary.

Nintendo hasn't officially confirmed whether Shiver is yet, but all mention of Shiver avoids she/her and he/him pronouns, even in localisations, making this a conscious and concentrated effort (as spotted by NintendoLife). Alongside a general lack of gendered language and names – and their androgynous appearance – fans believe that Shiver is non-binary, making them the second Nintendo character to possibly join the fold.

A quote from Deep Cut seems to corroborate this as they said, “We’re not supposed to be anything." If Shiver is non-binary, they'd be joining Juniper from Xenoblade Chronicles 3, marking this as the second non-binary Nintendo character. Although the game doesn't officially use the term or outright say it, the avoidance of gendered pronouns and language all but confirms it. 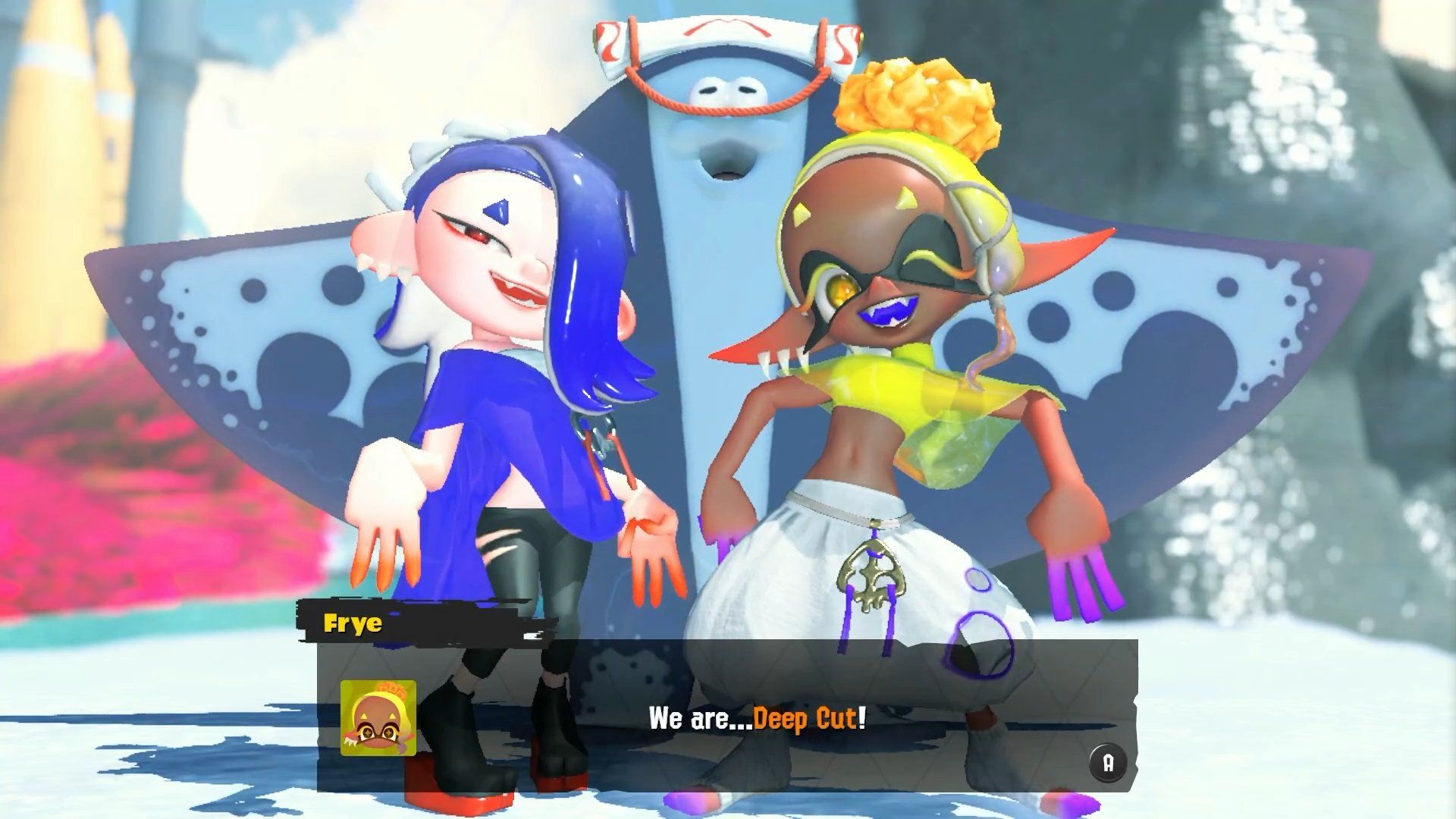 The language used isn't all that fans are using in this theory, either, as the colour scheme of Splatoon 3 seems to line up with the non-binary flag. There's a whole lot of purple, yellow, black, and white, so Nintendo might be dangling it right in front of our faces without officially saying anything. Or it could be a coincidence.

Regardless, combined with the lack of gendered terms and language, fans don't think so and have put this forward as further evidence for Shiver being non-binary. Given that Splatoon is a flagship Nintendo IP, this would be a huge step forward for representation, putting LGBTQ+ characters front and centre in a huge first-party Switch title.

We'll be able to dig into this theory more when Splatoon 3 finally launches on September 9 – there might be more in the game we've yet to find that points to Shiver's non-binary identity.