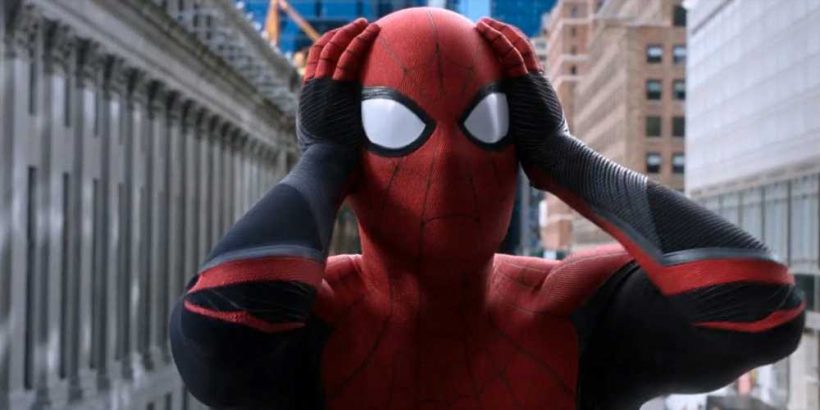 Despite reports from earlier this year that Tom Holland's contract would be finished after Spider-Man: No Way Home, longtime Spidey producer Amy Pascal has said that another web-slinging trilogy starring Holland is already being planned.

In an interview with Fandango, Pascal confirmed that despite what Holland said recently about wanting to pass the mantle of Spider-Man to someone younger, "We are getting ready to make the next Spider-Man movie with Tom Holland and Marvel."

Holland's recent comments do run counter to what he's previously said about wanting to stay in the MCU, and Pascal's interview definitely asserts that he'll be a part of an upcoming Spider-Man trilogy. People are allowed to change their minds, or maybe Holland publicly said those things to put pressure on Disney to offer him more money. 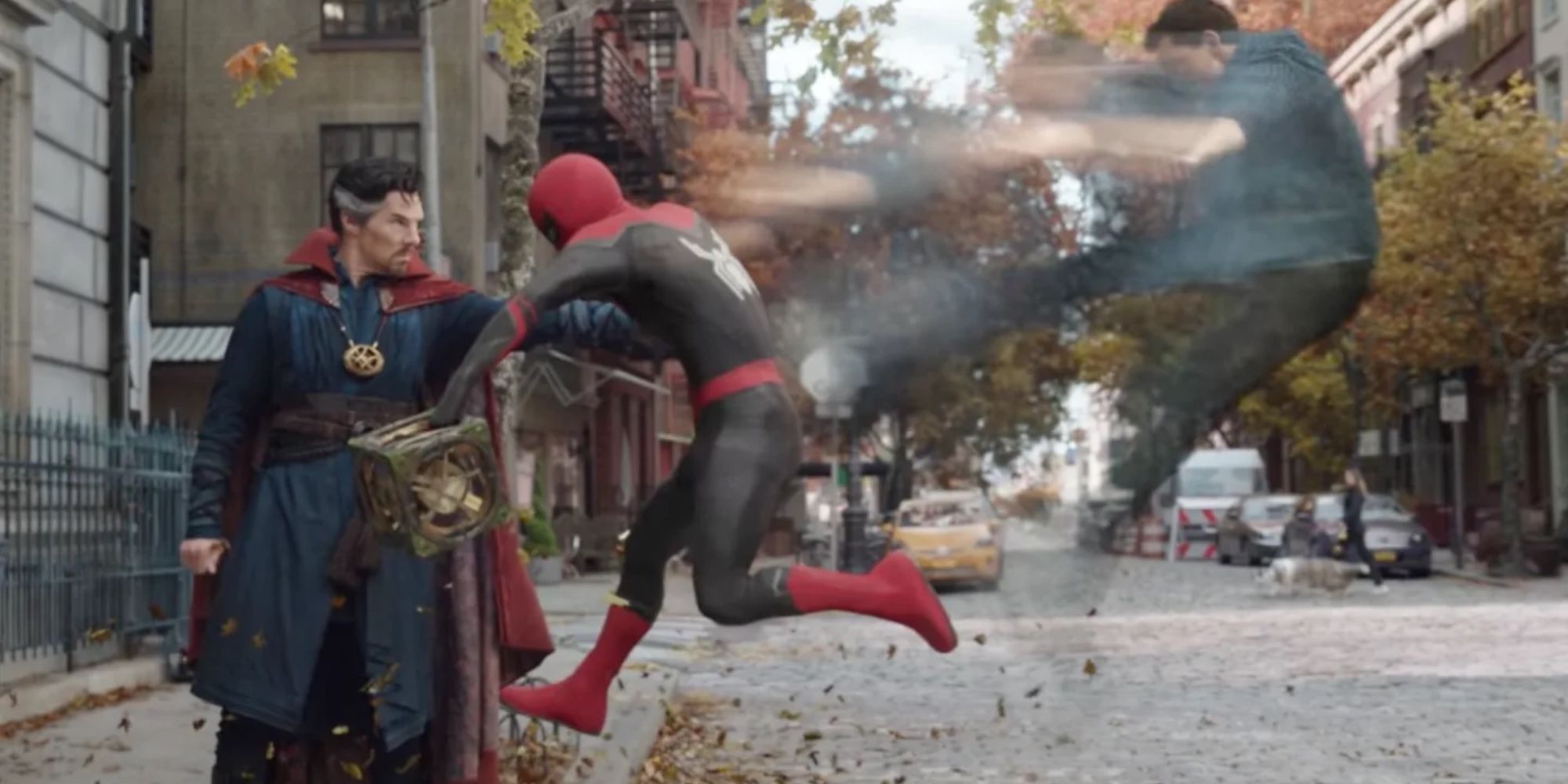 Pascal said that No Way Home would mark the end of the Homecoming trilogy, where Peter Parker becomes "the Spider-Man that we've all been waiting for him to be." Perhaps this future trilogy will feature a more adult and mature iteration of Spider-Man as Holland gets older. Similar to the Peter Parker we play as in Insomniac's iteration of the masked hero.

Tom Holland is currently the longest-serving live-action Spider-Man ever, with five films under his belt, six if you include the upcoming No Way Home. But, if the rumours are true and Tobey Maguire and Andrew Garfield are set to reprise their roles as multiversal versions of the hero, then Holland could be in with some competition soon.

We know that the newest film will have Peter Parker face off against Sandman, Electro, Doc Ock, Lizard, and Green Goblin, and there is strong reason to suspect two extra Parker's were edited out of the film's second trailer. A sixth villain is also suspected, as this would mean a 'Holy Trinity' of Spider-Men could face off against the 'Sinister Six' from the Marvel comics.

If you wanted to see No Way Home when it hits cinemas on December 17, then you might want to either rethink your plans or dig deep into your savings, as ticket scalpers are already trying to sell opening night tickets for as much as $25,000 on eBay.